Discover the Med Pearls destinations: Imathia, a natural work of art in Greece 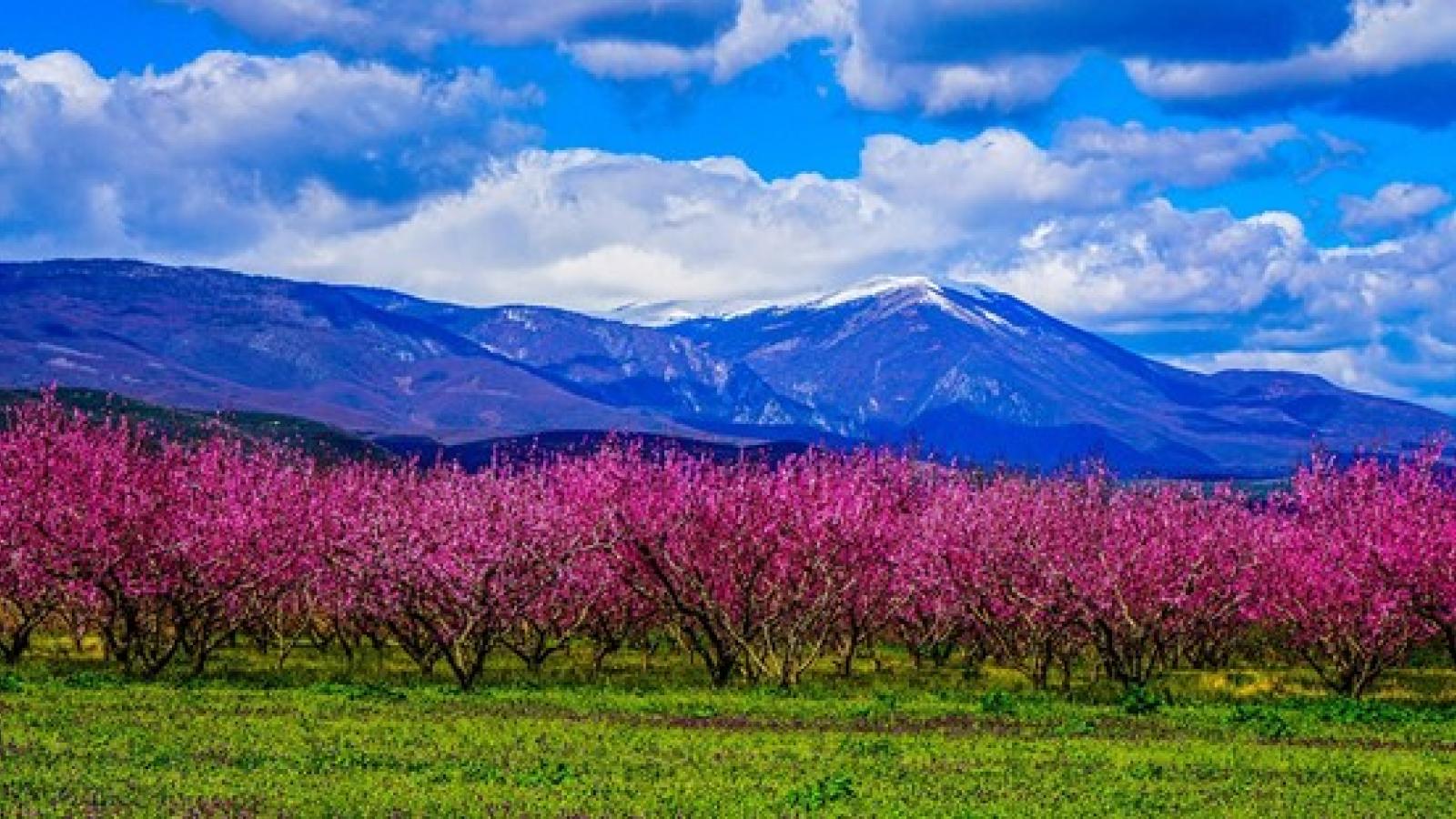 Discover the nature awakening that takes place in the plains of Imathia, where the unstoppable nature magically transforms the landscape with thousands of blooming peaches, and composes a natural artwork of incomparable beauty. In Imathia nature meets culture and the result is a ‘carpet’ of unforgettable experiences. 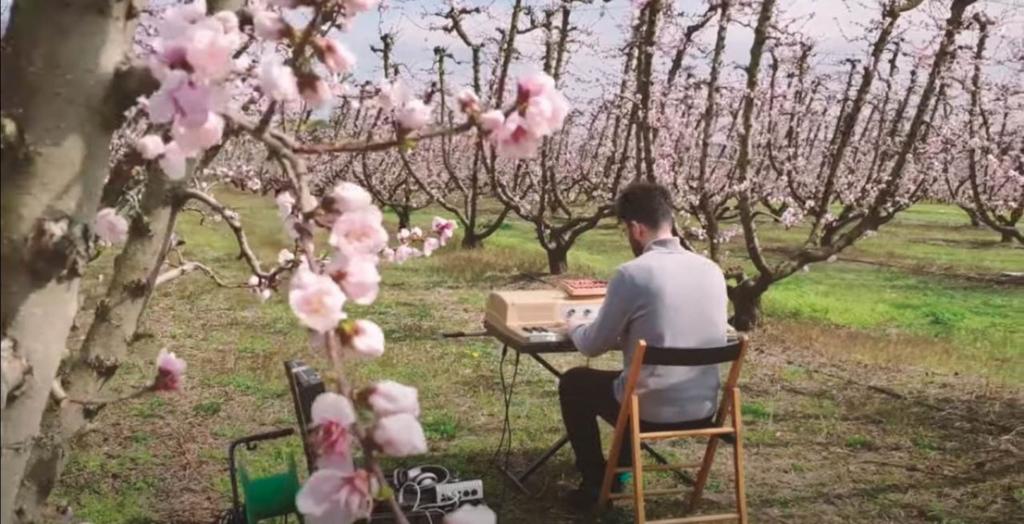 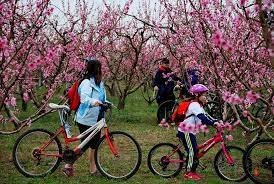 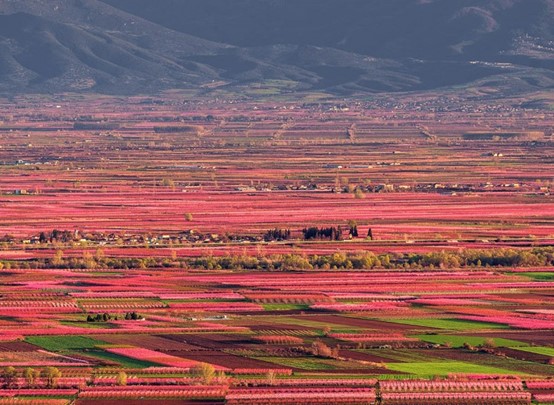 Impressive pink peaches, in a vast plain full of colors that magnetize the eye. The unique setting in Imathia becomes every year a pole of attraction for tourists and locals. The exceptionally beautiful natural phenomenon of flowering in Imathia lasts about 20 days, every March, and has nothing to envy from the famous blossoming cherries of Japan.   Many couples around the world visits the area, as the peach blossoms symbolize rebirth and fertility. In Eastern tradition, the peach is considered "the Tree of Life in Earthly Paradise" that provides people with life and joy. And as the fertile plain of Imathia is transformed into a vast pink sea, from the thousands of blooming peaches, it also provides the locals with its valuable goods. The waters of mount Vermion gave fertility to the plain and with the combination of effective agricultural and arboricultural practices have endowed the city of Veria, the capital of Imathia, affluence and prosperity that contribute to its cultural, financial and social development. 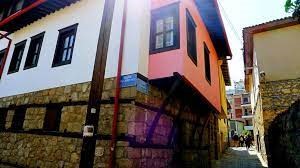 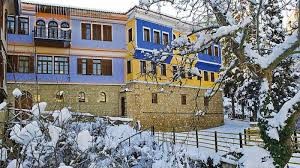 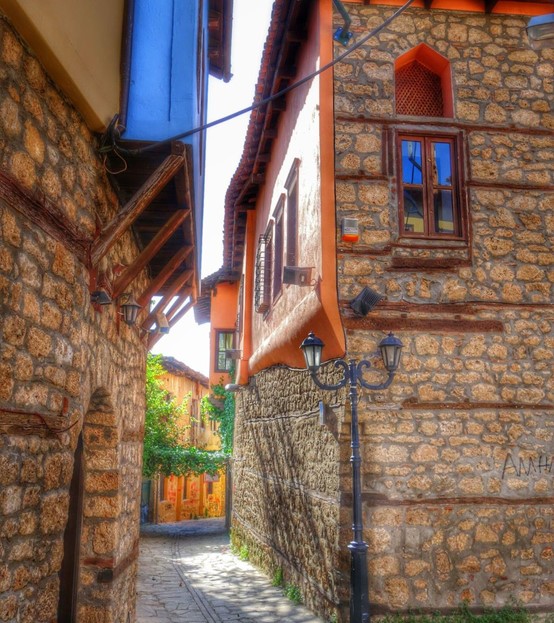 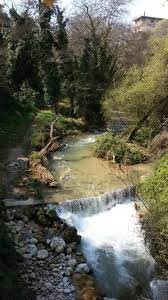 In Veria, travellers will be able to explore Kyriotissa, a traditional and preserved quarter that provide an overall picture of how the old city used to be. Its houses, most of them built in the style of the Macedonian architecture, stand along narrow, serpentine roads and around churches. The quarter has been given the label of ‘historical site’ due to the coexistence of restored houses and numerous Byzantine churches that make a unique architectural ensemble. Today’s street paving imitates the old cobble streets also known as kalderimia. Due to the long-lasting stay of the Turks in the city, Veria has also a significant number of muslim monuments. The biggest and best maintained one is the Mendrese Tzami (mosque) which still has its minaret. 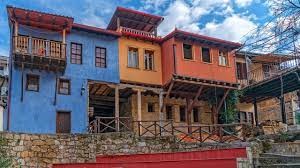 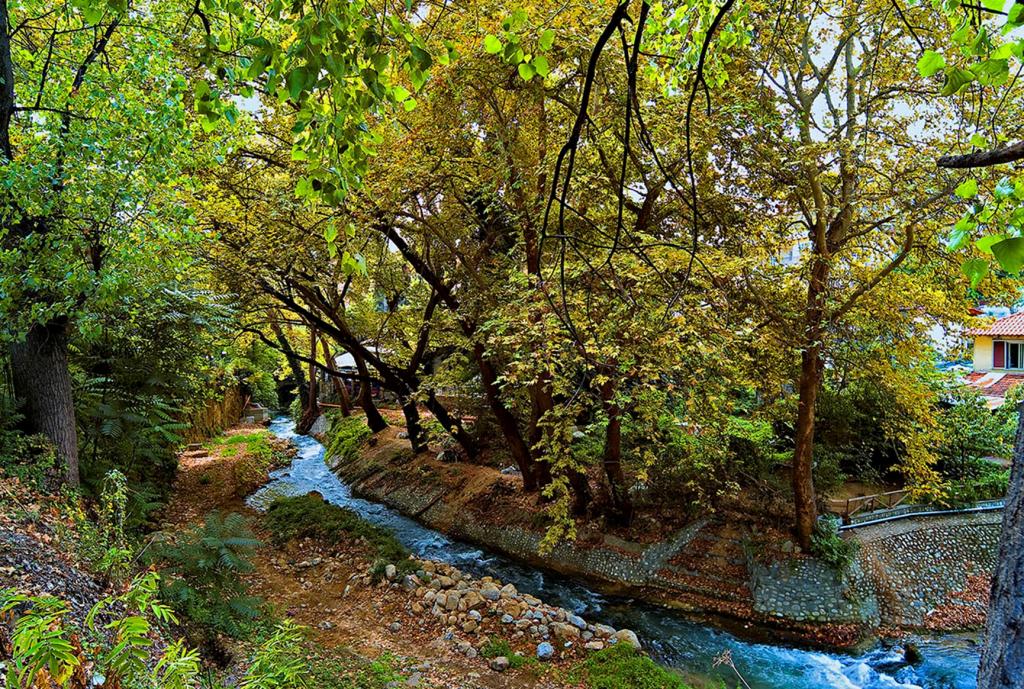 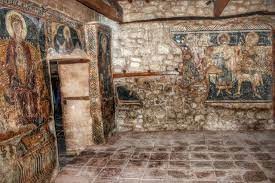 Next to the river Tripotamos, that crosses Veria and springs from the Vermion mountain, there’s the Jewish quarter of Barbouta, where several restored mansions are still preserved. Common people’s houses in Barbouta, externally painted with vivid colors were restored during 1990s and represent the safety, the hope, and the aesthetics of their former residents. From the Byzantine era to the early decades of the 20th century, many small and big industries, powered by water force, developed along the river Tripotamos. There were numerous watermills, cannabis rope factories, spinning mills, weaving mills, oil mills, flour mills, dristella constructions that were operated with the help of waterfalls.

Water was also the source of natural beauty for Naoussa. Built at the foot of Vermio and it is one of the most beautiful cities in Macedonia, ideal for travelling at any time of the year. The waterfalls formed by the river Arapitsa, the grove of Agios Nikolaos, and the Ski Centre 3-5 Pigadia are some of the most important attractions. But its cultural local profile also stands out. The events of Naoussa Carnival gather all the elements of the tradition under the custom of "Boules". A famous carnival, that dates to the 18th century and retains all its traditional elements. At the same time, the "Exhibition of Local and Traditional Products" operates throughout the carnival, in the city, where visitors have the opportunity to taste and buy the products of the area. It is also worth a visit to the vinicultural area of Naoussa, where the xinomavro (sour-black) grapes grow and produce a fine red wine variety. Several well-known wineries -in Stenimachos, Nea Strantza, Yisnkochori and Episkopi- offer unique wine-tasting experiences and knowledge on the art of wine and the Macedonian vineyards. 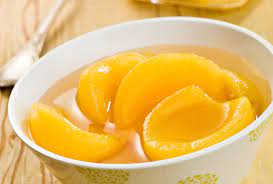 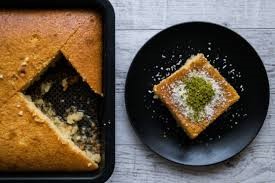 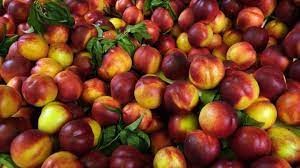 In the fall every city in Imathia is surrounded by the sweet smell of the ‘’rakokazanas’’(raki cauldrons), from which the renowned aromatic tsipouro is produced. During spring the famous peaches produced in the plains of Veria, make fine canned peaches that are exported all over world. Another well-known local sweet is the ‘’revani’’, which is the gastronomic trademark of Imathia. It is made according to a traditional recipe based on ingredients like semolina, eggs and syrup by local confectioners and housewives. For nature lovers Vermion mountain offers magnificent walking paths and routes through the forest during all seasons of the year; an exciting experience, especially during spring and autumn, when the forest goes through impressive colour transformations. During winter, snow lovers are attracted by the national Ski Centers of Seli and Tria-Pente Pigadia on the southwestern side of the mount Vermio, on an altitude of 1520 meters. 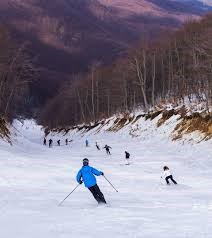 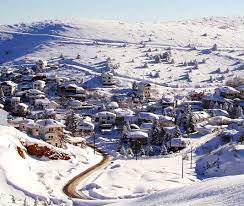 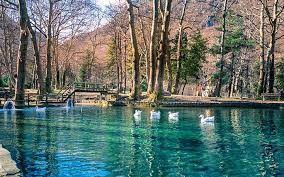 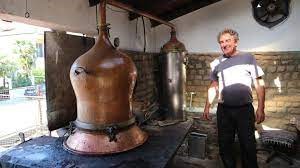 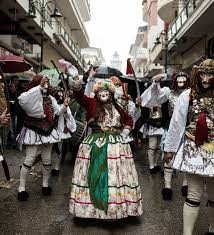 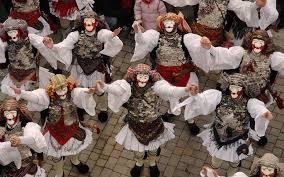 The mountains, forests, rivers and the fertile plains of the region were reason for choosing this one as the royal land of ancient Macedonia. Near Veria city, it lies ‘’Vergina’’, the capital city of Ancient Macedonia with imposing public buildings and tombs of the Macedonian dynasty. Archaeologists brought to light the palace and the theatre where the king Philip II (father of Alexander the Great) was killed. Furthermore, the fascinating revelation of the undesecrated royal tombs and the gold larnakes (caskets), and the valuable gold and silver royal objects, illuminated the ancient Greek civilization and the art history of Ancient Macedonia.

Visit Imathia, the paradise on earth! 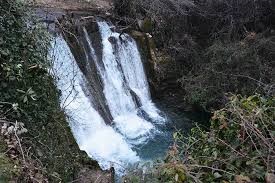 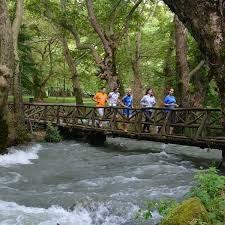 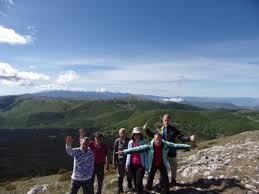 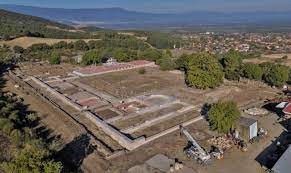 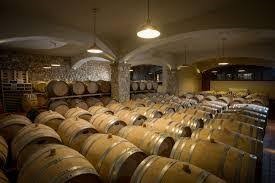 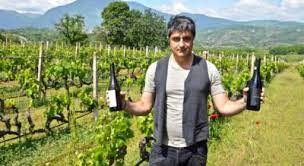