With a land area of 37.3 km2, Jenin is located in the north-western part of the West Bank, 43km above Nablus in Palestine. It is a city that is only 5km away from the Palestinian-Israeli border and at a height of roughly 250m above the sea level. Historically, Jenin was a stop-point of key trade routes like the one that went from Nablus to Haifa, which goes through the Balama Valley and the Marj Ibn Amer (Jerzeel Valley), as well as the town of Lajjun. 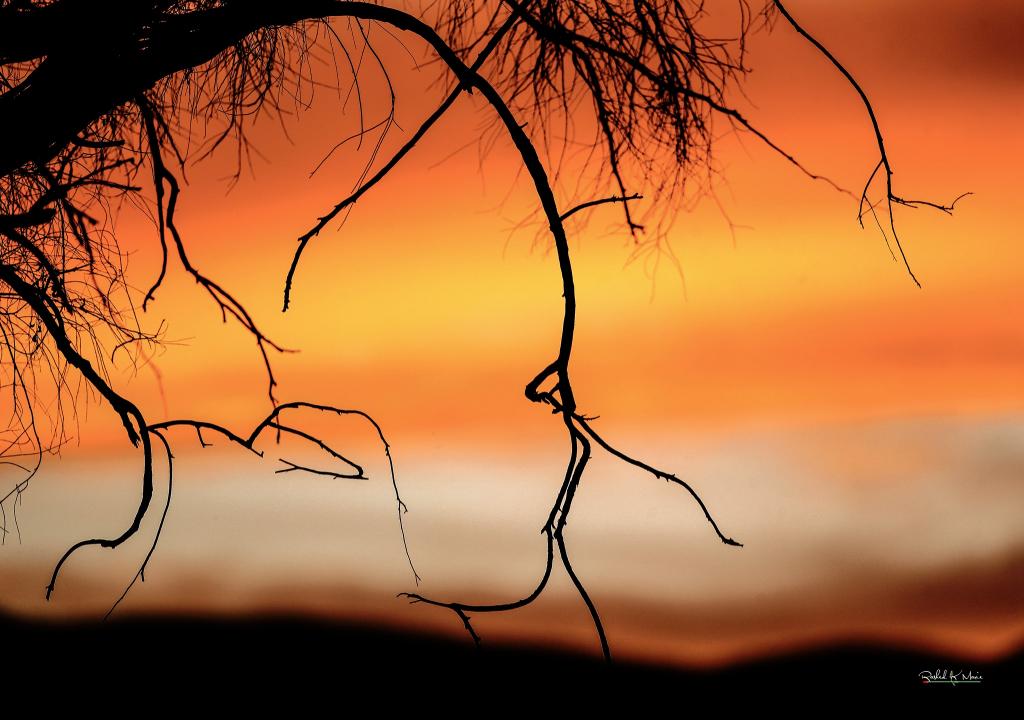 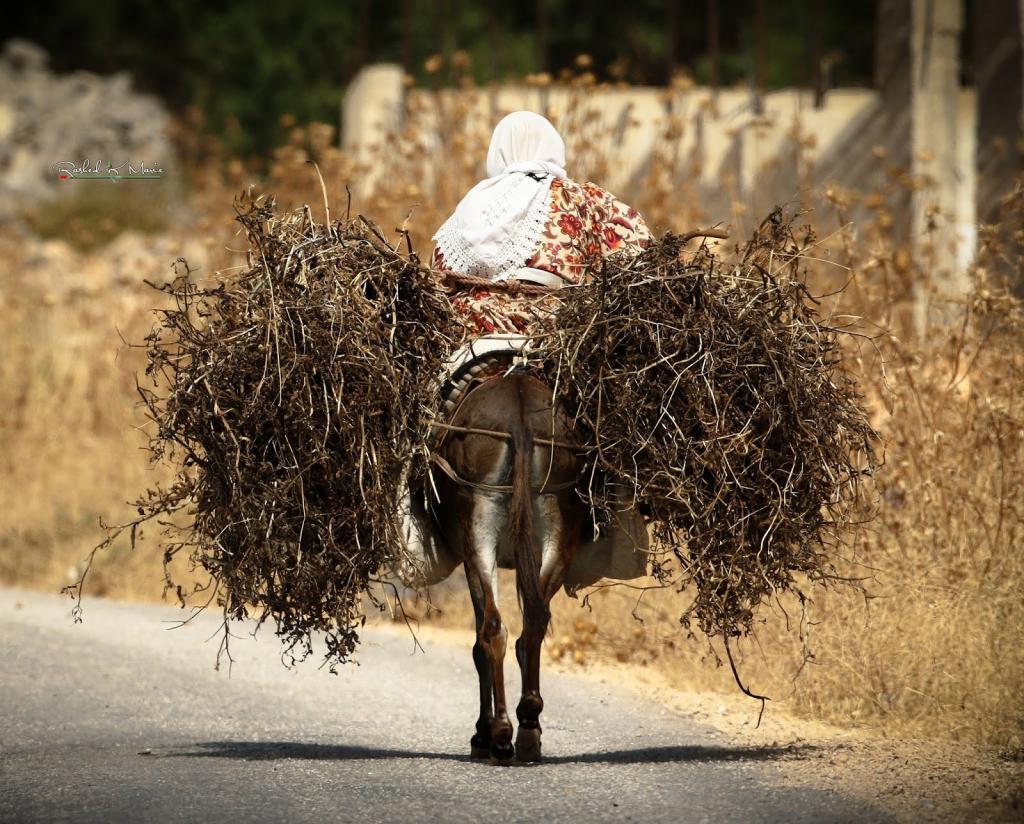 The region presents three distinctive environments -mountains, plains, and valleys- and offers astonishing natural views that highlight the historical, religious, and cultural significance of the destination. One of the best examples is the Marj Ibn Amer, famous for its rich, green, and various mosaic-shaped plains and farming lands surrounded by mountains.

Concerning cultural and natural attractions to visit, the region has a lot to offer from mosques and churches to interesting markets and lushing forests. For example:

Every year, Jenin holds festivals such as the Sibat festival, the Zajal folk festival, and the Marj Ibn Amer festival, all of which are aimed at revitalizing heritage, tourism, and culture. Locals and visitors from the surrounding areas attend these events, that include music, theatre, food, and shopping. Additionally, daily trips that promote the agriculture and organic farming of Palestine are organised around Jenin, such as the Canaan fair trade for olive harvest. This tour includes a visit to the fields, a tour of the production line and the showrooms, as well as food tastings. 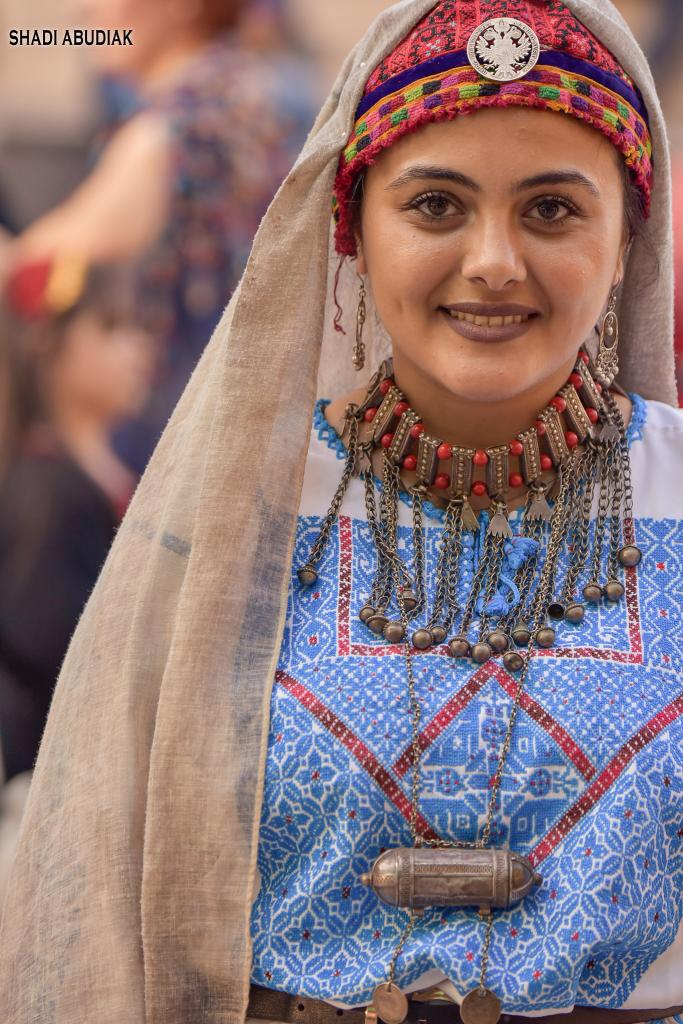 In summary, Jenin is a city in North Palestine with breath-taking natural views from the top of its hills, ancient history and stories, and an important point of old trade routes that has an active agriculture industry. With many cultural experiences to discover like ecclesiastical structures that date back over thousand years or markets brimming with people and music, travellers will definitely cherish the heart of the holy land, its friendly locals, and the delicious cuisine it has to offer. Welcome to Jenin!

Information and pictures by: