You think that by living in a country for 58 years that you know everything, let MED GAIMS tell you more 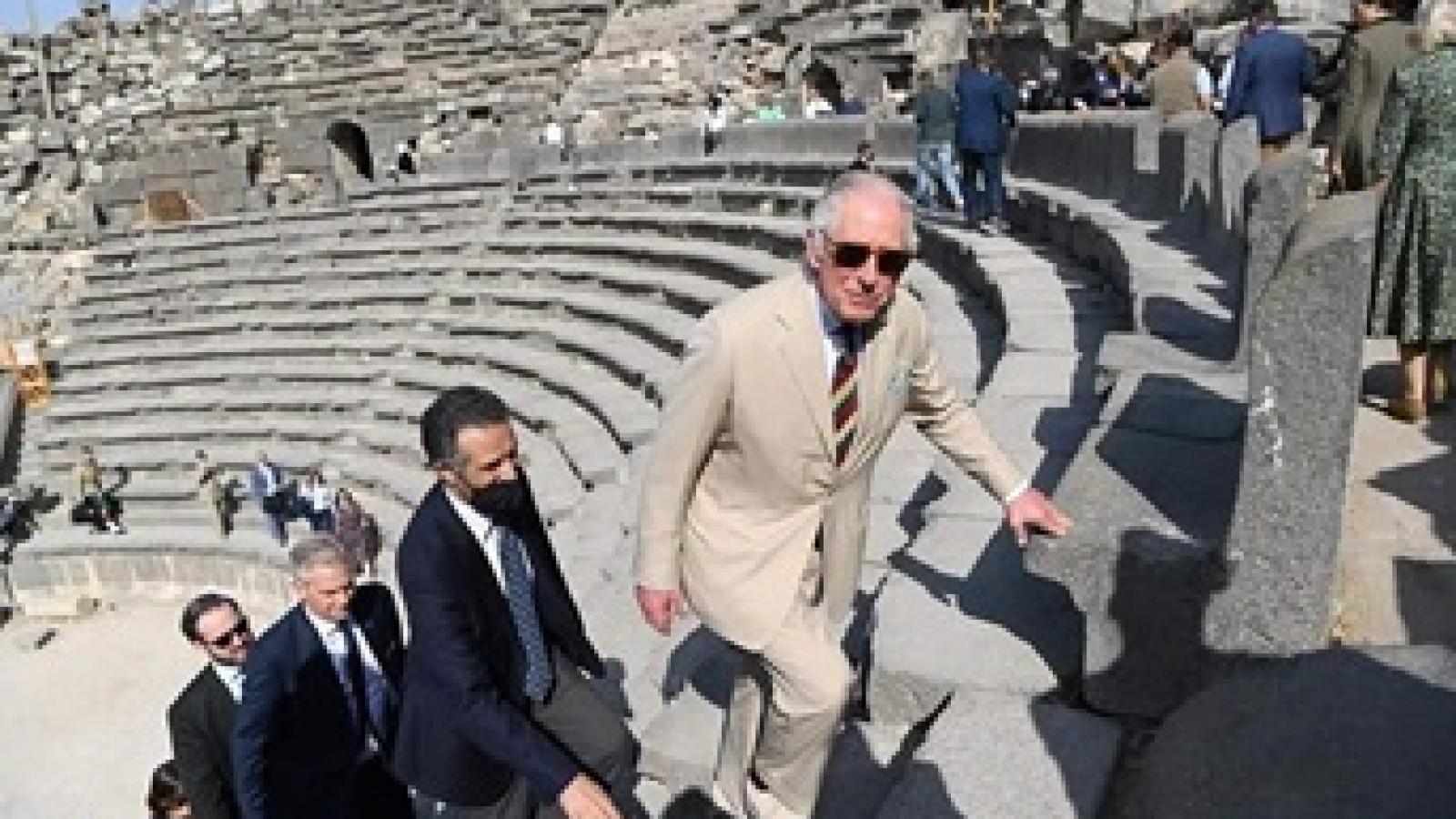 Hi I am Rami Gharaibeh from Jordan University of Science and Technology. I am also acting as the communication manager in MED GAIMS project. I want to share with you the experience I had during the project games testing in Jordan. Our partners from Italy, Spain, and Lebanon were to visit Jordan and test our 10 developed games for the two historical sites of Umm Qais and Ajloun Castle.

Well, Daniel from Lebanon asked me if I would like to stay with him in a small hotel in Umm Qais. I had no idea at all that a local person opened a small hotel just 200 meters away from the historical site. After picking Dani from the airport, we headed directly to Umm Qais. Since this was my first time to make such a trip from the airport, I had to use google maps. To my second astonishment, we were going through a touristic journey along a shortcut road going through small villages; which I never took before.

At the morning we had a traditional breakfast made by a local lady and joined us were two couples from Netherlands who were on a biking trip across Jordan. We spent the day in testing the games at the site. Our coffee breaks were hosted by a cozy café owned by another local person. My final surprise was when we enjoyed delicious dinner at a restaurant that overlooks the sea of Galilei.

You think that by living in a country for 58 years that you know everything. Receiving a partner from Lebanon triggered a touristic adventure for me in my own country. That is what we at MED GAIMS are actually trying to do to tourists through gamification experiences. No wonder Prince Charles of wales visited Umm Qais one week after we left.