"For us, ARTOLIO is not just a project that will last three years, but that it will truly start after that.": George Kasperis, beneficiary of ARTOLIO from the Thessaloniki region 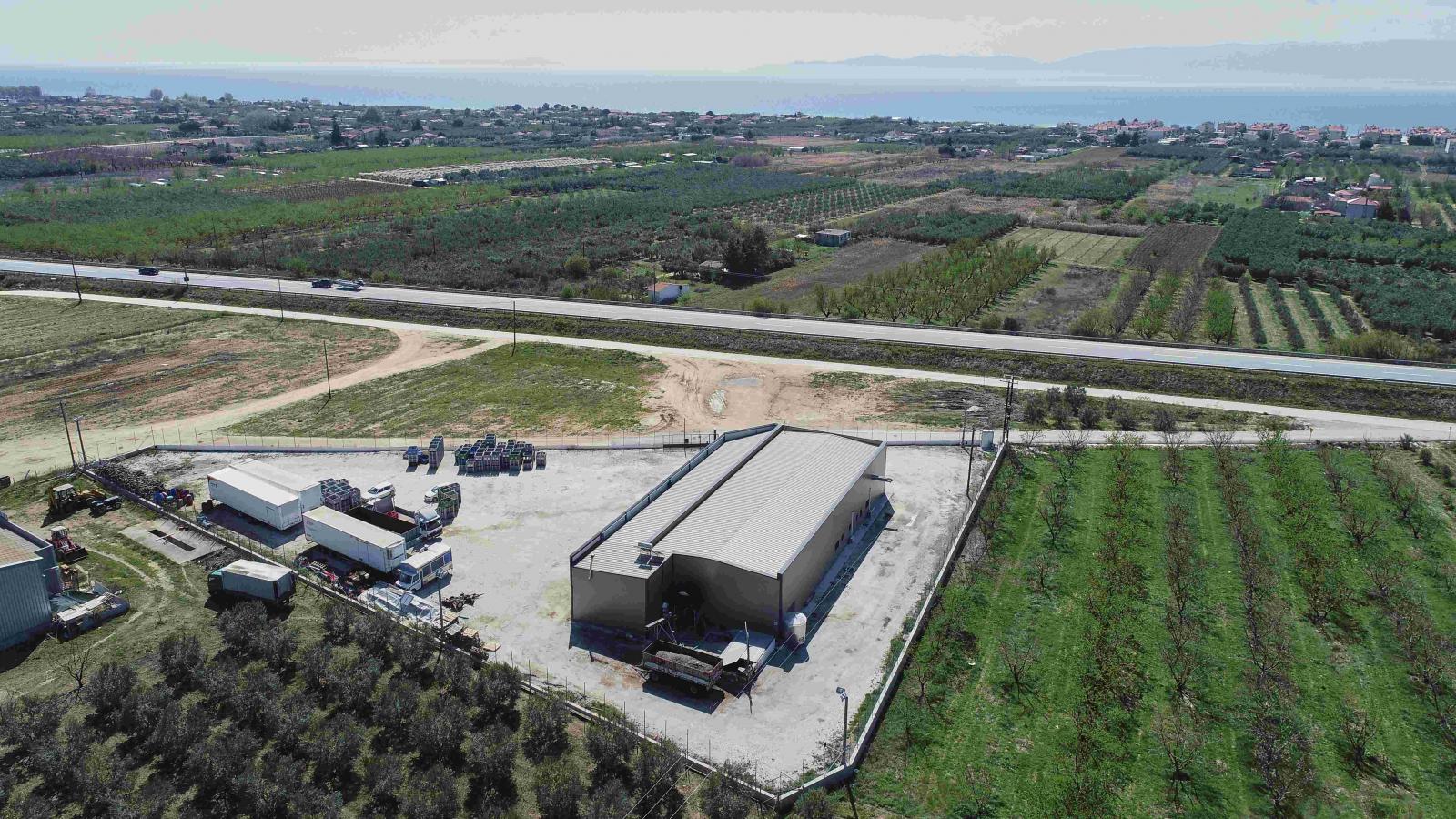 One of the many goals of the ARTOLIO project is to support and encourage eco-friendly ways of harvesting and cultivating the fields. For that same reason, the project works hand-in-hand constantly with agronomists, researchers and farmers willing to incorporate these measures into their own groves. That is why, eventually, when ARTOLIO contacted the American Farm School of Thessaloniki (Greece) and the Perrotis College, they recommended to contact George Kasperis and offer him to participate.

George started his career as a farmer very early in life, helping his father with the extra virgin olive oil that they would later sell and export to Germany. The process was always long and expensive, and as time went by, they decided to work towards the construction of their own factories, in which they now bottle both their own oil and that of the farmers around the area.

When asked about the start of his brand and factory, Agriston, George concedes that it was not easy. His first year of harvest (2018) was decent, the brand fared well in numbers but he hoped to improve by the next year. And he did, 2020 being his best year to date. However, in 2021, the extreme cold weather hindered the production and the harvest was nothing in comparison to what they had achieved just the year before. 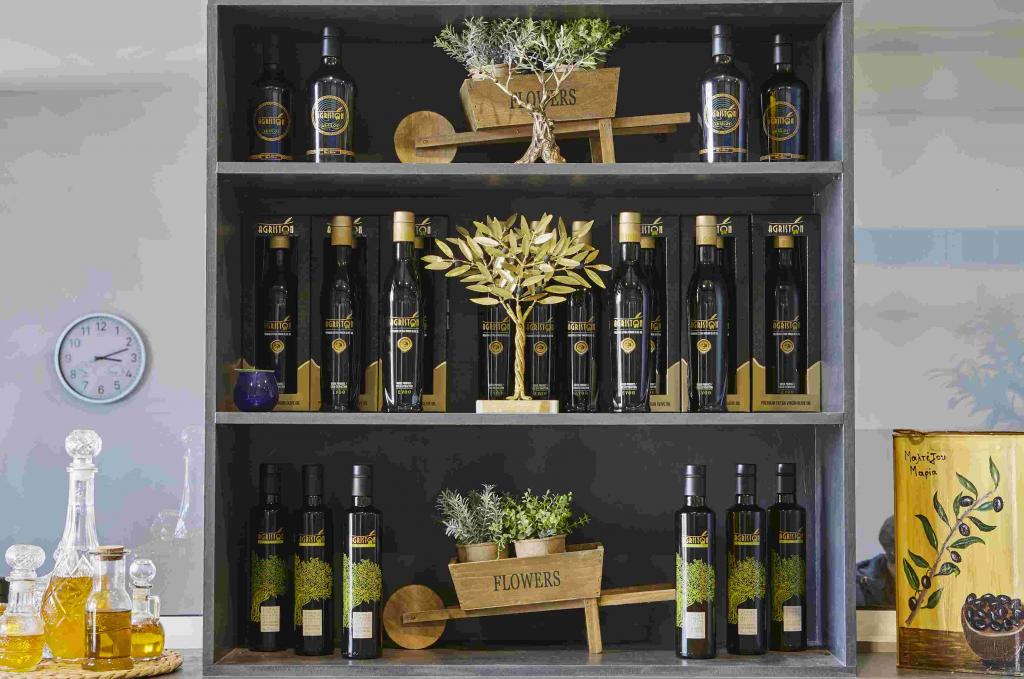 “We joined ARTOLIO because we believe in research, in finding the most advantageous way of harvesting while being respectful towards our groves,” he adds, about his involvement in the project. The farmers in the area do not wish to repeat what happened in 2021, and so they are working hard to gain as much knowledge as possible. So far, they are achieving results. The oil speaks for itself.

“Ultimately, I work towards the improvement of our area, that is Ofrynio Beach, very close to the city of Kavala in Thessaloniki, so that it can be known as one of the main producers of extra virgin olive oil in the future, as well as one of the most eco-friendly. For us, ARTOLIO is not just a program that will last three years, but that it will truly start after that.”