Tunisia: CLIMA participates in the the 'Cleanup Mahdia' campaign 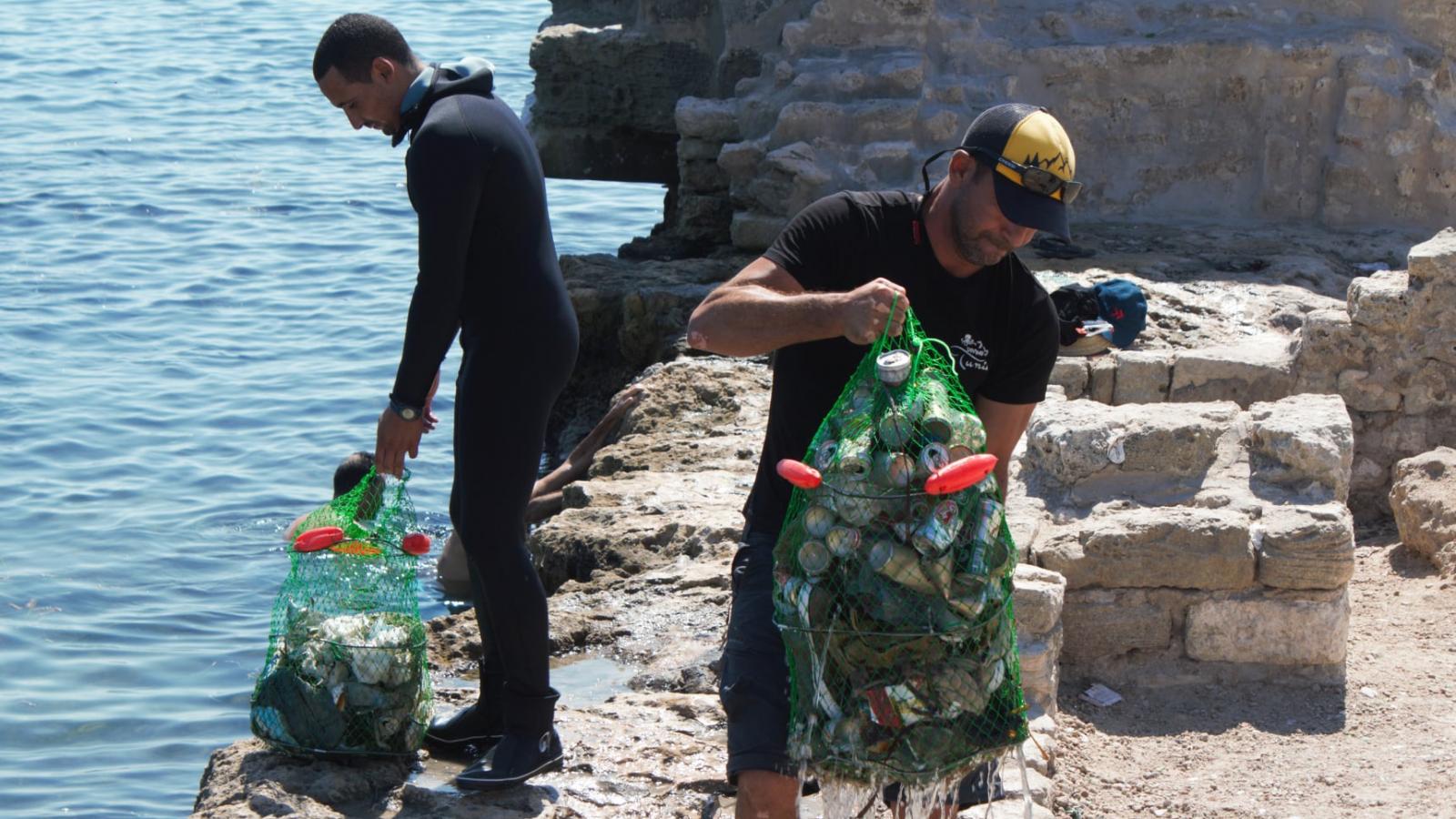 Mahdia beach, one of the most beautiful beaches of Tunisia, is used at the end of the summer holidays to be invaded by different kind of waste: plastic bottles, aluminium cans, glass packaging bags and more. At the bottom of the sea, these intruders endanger the marine ecosystem and cause problems for both humans and marine life. On the seaside the situation is no better.

In order to respond to this alarming situation, a consortium of associations, environmental activists and diving schools, namely Tounes clean up, Tunisia recycling and Abysse diving, with the support of CLIMA project, organized on 11th and 12th September 2021 a two days clean-up campaign of the seabed and of the cliff of the east part of the city.

The campaign registered a remarkable commitment of around 70 volunteers, women and men of different ages, who spent the weekend collecting the waste abandoned on the cliff, as well as on the seabed. The quantity of waste collected exceeded any expectation: 1500 kg the first day only! A great contribution was provided by the mobilization of some diving schools established in Mahdia, that offered their know-how, human resources and equipment to support the campaign. The Municipality of Mahdia, one of the CLIMA project partners, was also engaged in this campaign by providing the volunteers with collection bags and ensuring the transport of the collected waste. This campaign left a very positive impact on the citizens of Mahdia and contributed at raising the awareness among the citizens on the environmental situation of the area.

However, one occasional clean-up campaign, despite its importance, it is not enough to solve the problem of the abandoned waste. The inhabitants of Mahdia as well as the tourists are called to respect the nature and to throw their waste in the bins. The Municipality has also an important role in this process: increasing the number and the quality of the waste collection points in the most touristic neighbourhoods, providing awareness and information panels, and finally taking measures for those not respecting the environmental regulations. 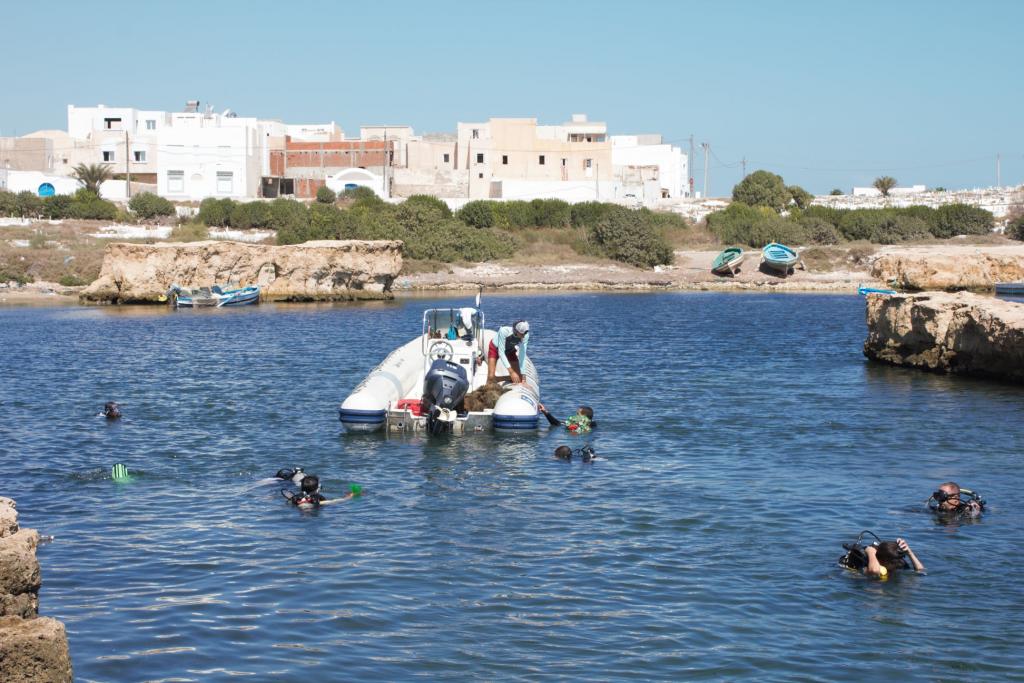