From the tree to the table, Diogenis Demetriou, ARTOLIO farmer from the Cyprus region 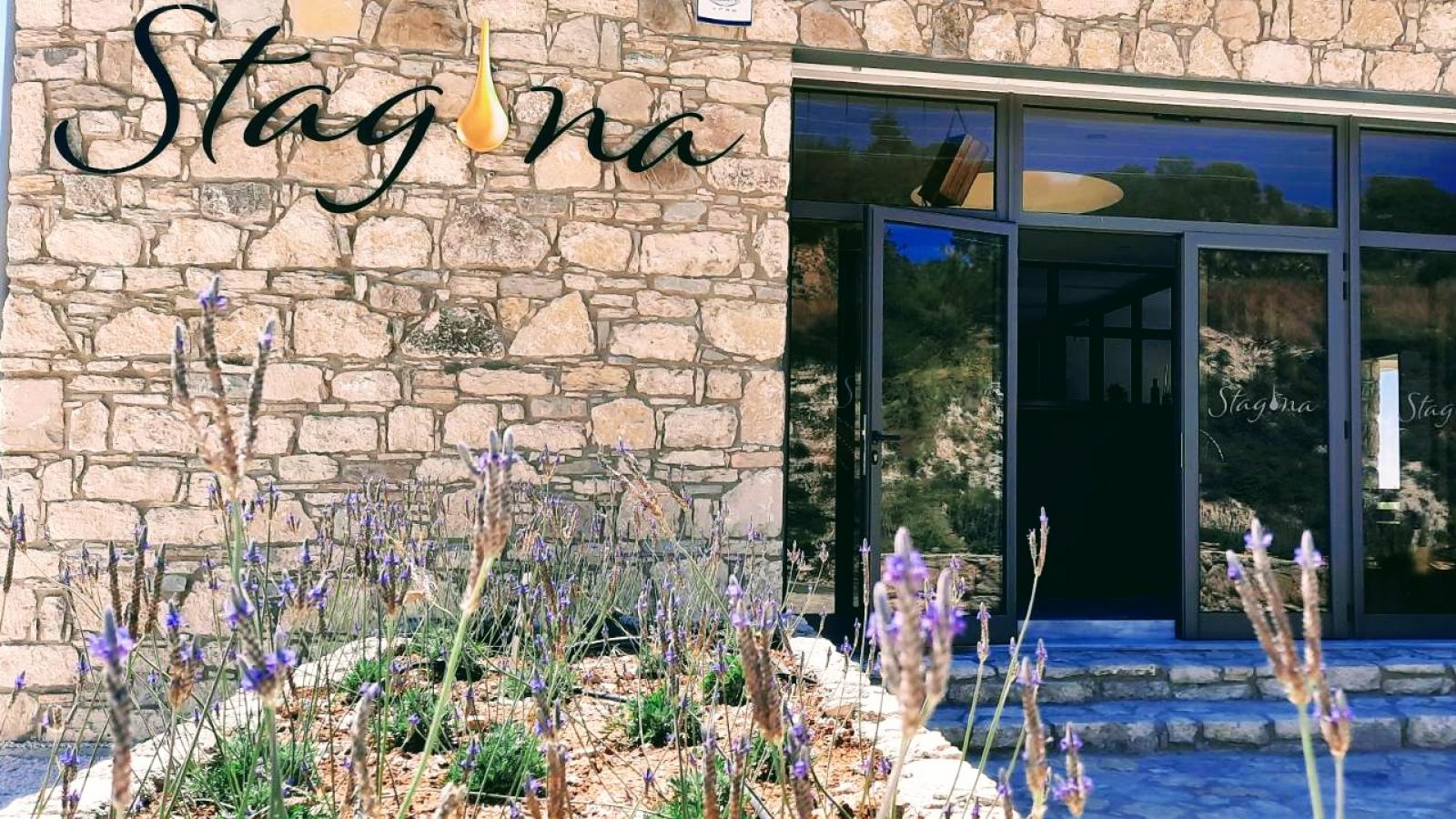 Extra virgin olive oil and high quality cuisine will always be hand in hand. One does not stray far away from the other, because the qualities olive oil possesses are beneficial to the food, but most importantly, to its favor, since the extra virgin olive oil, depending on its variety, offers a wide range of different flavors on its own. That is why it is not surprising to find people among the ARTOLIO team to be interested in both.

Diogenis Demetriou, farmer of ARTOLIO from the Cyprus region, came from a traditional farming family. He grew up watching his family tend to different types of trees, since they were interested in variety. However, when the time came for him to take the reins, he decided to follow in his grandfather’s steps and cultivate olive trees, partly out of fondness and partly because the weather was getting drier and drier by the year. Olive trees are very resistant to the weather conditions and thrive with less difficulty than other fruits. However, Diogenis’ true passion was his job as a chef, so while still tending to his groves, he decided to focus on his career as a cook.

Eventually, after the pandemic, he decided to step up and combine his two passions. He heard of ARTOLIO by speaking with the farmers around his area. ARTOLIO struck him as a project that could help him out in the commercialization and bottling of his product, since he was still trying to figure out how to bottle his own oil. The many seminars that ARTOLIO has been trying to impart are directed to the betterment of its farmers' benefit, either in the marketing or agronomic aspect. Now, Diogenis strives to improve the environmental conditions of his olive grove, reducing the amount of chemicals used in the production process. His extra virgin olive oil, now bottled, is also used on his dishes, to the enrichment of Cyprus’ cuisine tradition. His brand, Elaiones Stagona, sells high quality extra virgin olive oil as well as other products like jam, vinegar and liquor, following his family traditions. 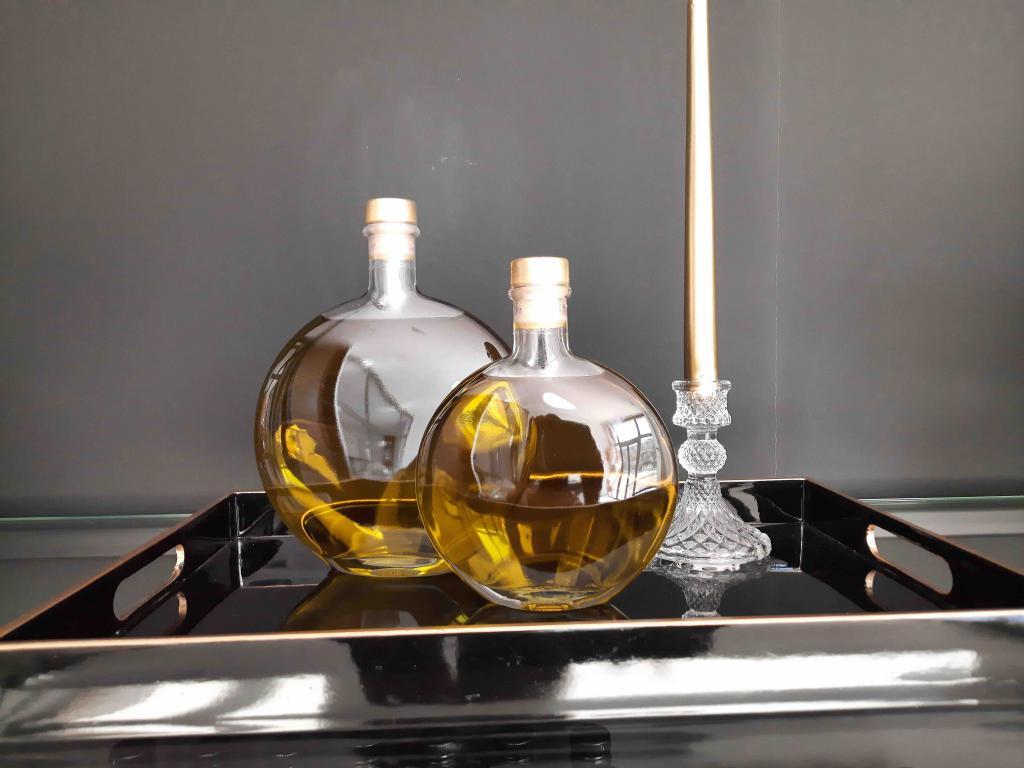 ARTOLIO understands the importance of olive oil not only as a product but as a cultural characteristic of the Mediterranean basin. It is an ingredient that belongs to the people that live there, and the food that originates from there also goes hand in hand with it. Combining the two is a feat that the project supports and celebrates, for our main objective is to keep that tradition alive.