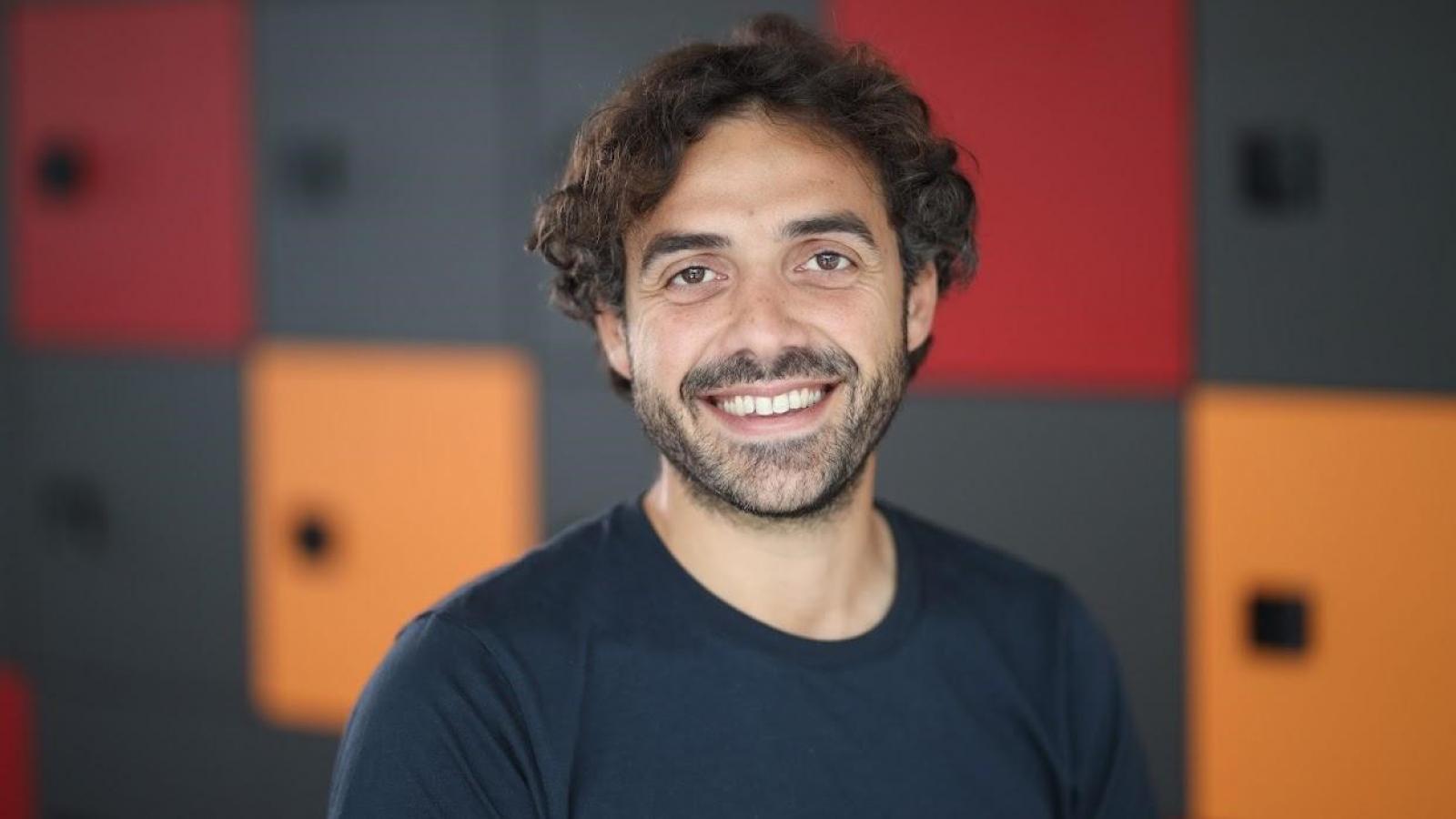 In an interview with Gianluca Cernigliaro, Media Team Technical Leader at i2CAT Foundation, he described his view of the MED GAIMS project.

What is MED GAIMS?

Gianluca: MED GAIMS is a fascinating project for the gamification of touristic experiences. The project does not apply gamification as the traditional approach, instead we are developing digital games, physical games, smart phone games, and virtual reality-based games.

What have you accomplished in MED GAIMS?

Gianluca: Video technologies are witnessing an evolution in many aspects, such as 3D video, improved quality, and representation formats. Particular attention is given to novel solutions in capturing, compressing, transmitting and representing 3D volumetric video, especially for natural and real-time content. This collective application of novel technologies is called Holoportation; or holographic teletransportation. Individuals are teletransported as holograms into virtual worlds, or in augmented reality, and would feel as if they were actually there.

Do you think technological innovations would be the future of experiential tourism?

Gianluca: Imagine being in a museum and you felt that you want to share your excitement with a remotely-located friend. All you need to do is to wear an AR glasses and your friend will instantly be holoported standing next to you. Furthermore, imagine the two of you visit a virtual version of the museum and play a game inside it. How cool would that be?

Do you think that projects such as MED GAIMS do accelerate technological application and bridges social needs with technological innovations?

Gianluca: MED GAIMS is giving us the chance to experiment human presence in video games and touristic experiences. This is a unique opportunity to bring people closer to cultural heritage in a completely novel way. 3D video is the future of video technologies. Thanks to MED GAIMS we are one step forward towards a new way of experiential tourism.