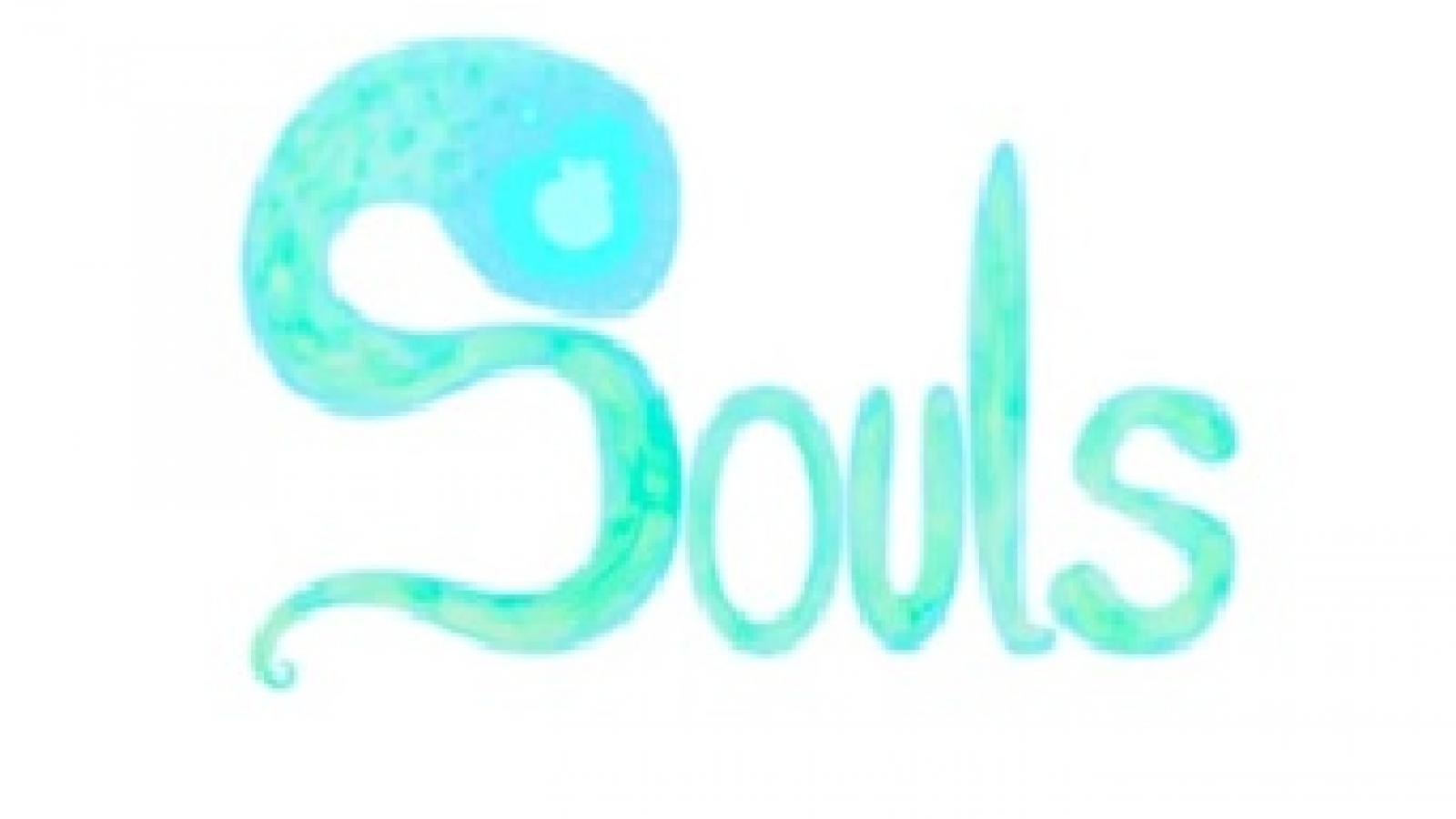 In the framework of the MED GAIMS project, i2CAT is introducing the Holoportation as a novel immersive technology to experience museums and touristic places. Nowadays, the research center is finishing the design of two games with this technology for the Víctor’s Balaguer Museum in Vilanova. The games are called UndergroundVR, and SoulsVR.

Souls is a VR game experience where the players will have the mission to find as much information as possible about the author of an old letter with missing information. At the beginning of the game, the players will find a love letter in a bottle sent from a shipwreck in 1886. The goal of the game is to find the missing pieces of the letter and return it to its owner.

The game is a 1st person VR immersive experience where the players are holoported inside a virtual environment representing the Victor Balaguer library and must solve several riddles to achieve their goal. Also in this game, the users will be able to explore several iconic locations of the town of Vilanova, thanks to an immersive 360 degrees capture.

The game is focused on the love story between a sailor and a net weaver and is based on the real event called “The year of the drowned sailors”, where most of the sailors of this little fisherman town died due to a strong storm in 1886.