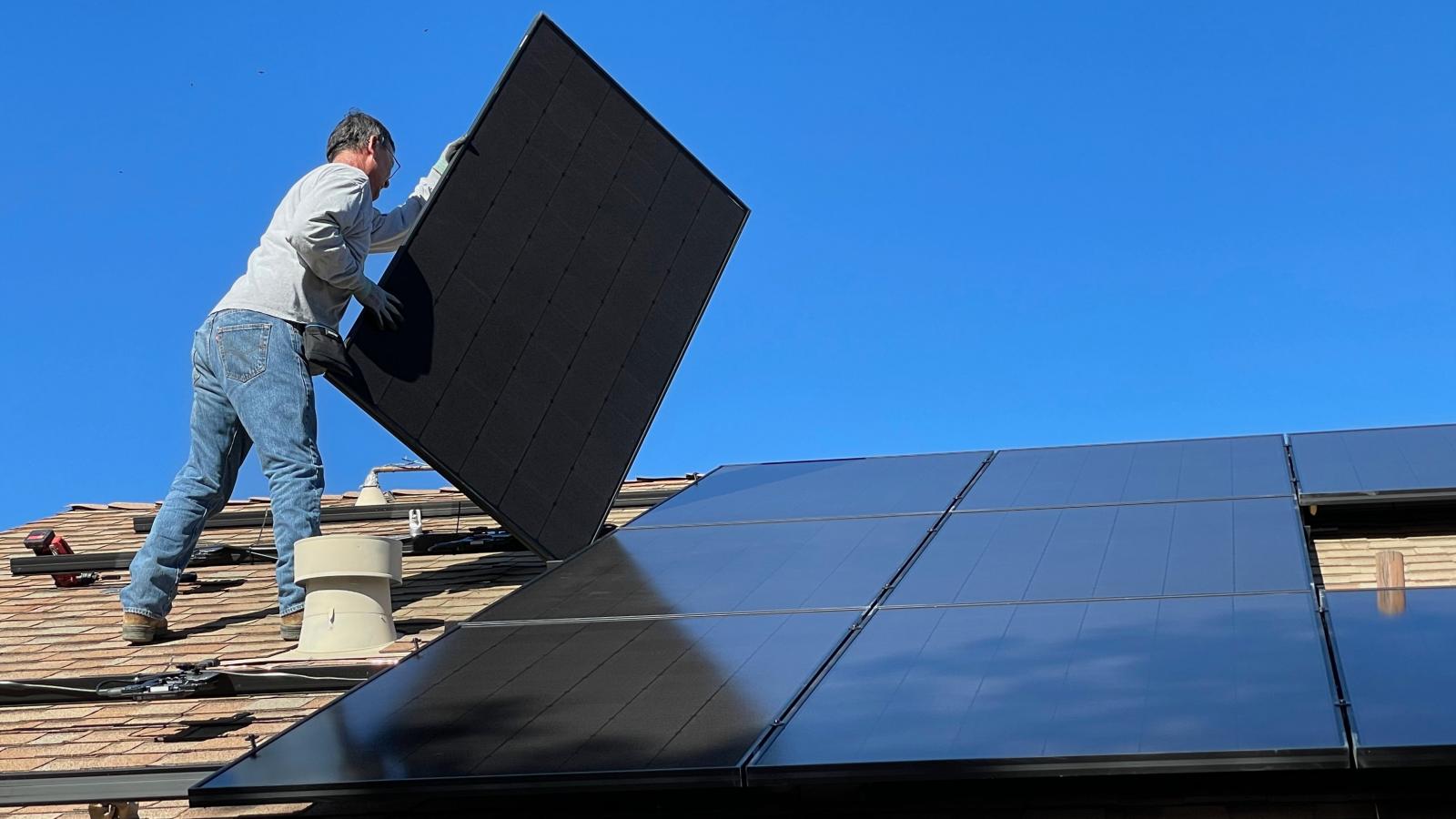 The war in Ukraine and the COVID-19 pandemic are human catastrophes, but they could also prove disastrous for global climate action by slowing down the green transition. The energy upgrading of buildings is indeed heavily influenced by shortages of construction materials, rising energy and fuel prices, logistic and shipping issues, especially when raw materials are imported from abroad.

So what happens to a project like SOLE, co-financed by ENI CBC MED, which aims to foster cost-effective and innovative energy rehabilitations of public buildings in such a dire context?

The SOLE project partners have answered this question: here’s what we know so far.

ITALY: as if a pandemic and a war weren’t enough

The Italian situation is even worse due to a boom in demand for building materials which originated from a profitable government tax incentive scheme for the energy upgrading of private buildings. Prices have skyrocketed. Difficult-to-find materials include insulation materials to make thermal coats and window frames (aluminum, PVC, wood, glass), solar shading (metal structures), scaffoldings and electronic materials (control units). Even the workforce is hard to find.
The intervention on Prato’s public schools will go ahead even if it will have to be adapted to such force-majeure constraints. The considerable delay in the materials’ delivery of and the shortage of skilled labour led to a re-elaboration of the executive project and its timeframe, with the decision to partially implement some energy efficiency measures. Complementary interventions will be carried out in the event of auction discounts or in case of access to additional sources of financing.

TUNISIA: the depreciation of the local currency doesn’t help

Iron, cement, wood, aluminum, glass and sealing are in short supply. The depreciation of the local currency against the euro aggravates the already difficult inflation situation. To control the rise in commodity prices, the Tunisian state has taken some measures, including an attempt to revive the economy to raise the value of the Tunisian currency, while tackling the phenomenon of monopoly to put pressure on prices. If the situation does not improve, either the pilot intervention will have to be adapted to this difficult context or the dedicated budget will have to be increased in order to achieve the desired energy efficiency objectives.

In Jordan steel, aluminum, power cables, timber, paint and plastic pipes were most affected by the price rise. The main challenges faced by the construction sector are the increase in the price of construction materials and paints by nearly 40%, offset by a sharp decline in sales, higher operating costs and financial burdens. The Jordan government supports vital industrial sectors, like the iron and cement industries, through measures which will reduce the cost of energy and electricity in the coming period. The Jordanian pilot fortunately relies on a contractor who has enough additional hardware in stock to be used in the project.

In Spain almost all construction materials are suffering from scarcity and rising prices. The Andalusian Regional Government has approved urgent measures regarding the exceptional review of prices in public works contracts to develop and complement the State measures and to respond to the economic and social consequences of the war in Ukraine. These circumstances will surely have an impact on the implementation of the Andalusian pilot project: in fact, the Andalusian Energy Agency has included a reference to the new regional decree in the tender to find a company to carry out the works.

LEBANON: plans to install a large PV array on the roof of the stadium go ahead

Most of the building materials in Lebanon are imported: in addition to that, the Lebanese economy has been suffering for more than 2 years from a severe crisis which resulted in the devaluation of the local currency. This led to an important inflation rate of 240% by January 2022. The building materials sector was strongly affected by this problem. Conventional construction materials such as steel and concrete are hard to find in the regular market, as well as many chemicals used as admixtures or for surface treatments. The government has issued some decrees to set an official local price for some materials, but this measure has not been successful so far. Most of the building materials are being sold in the black market for much higher prices. To minimize the impact of the current situation on the Lebanese pilot, the partner preliminary focused on the renewable generation of energy needs for the Fouad Chehab Stadium. At the moment, the needed equipment is mostly available in the country.

What about Greece and Egypt then?

Keep visiting our news section for further updates on the consequences of the war in Ukraine and the COVID-19 pandemic on the SOLE project’s pilot interventions for energy rehabilitations of public buildings in these partner countries.