SOLE: a pilot intervention to improve energy performances in the municipal building of Mnihla, Tunisia 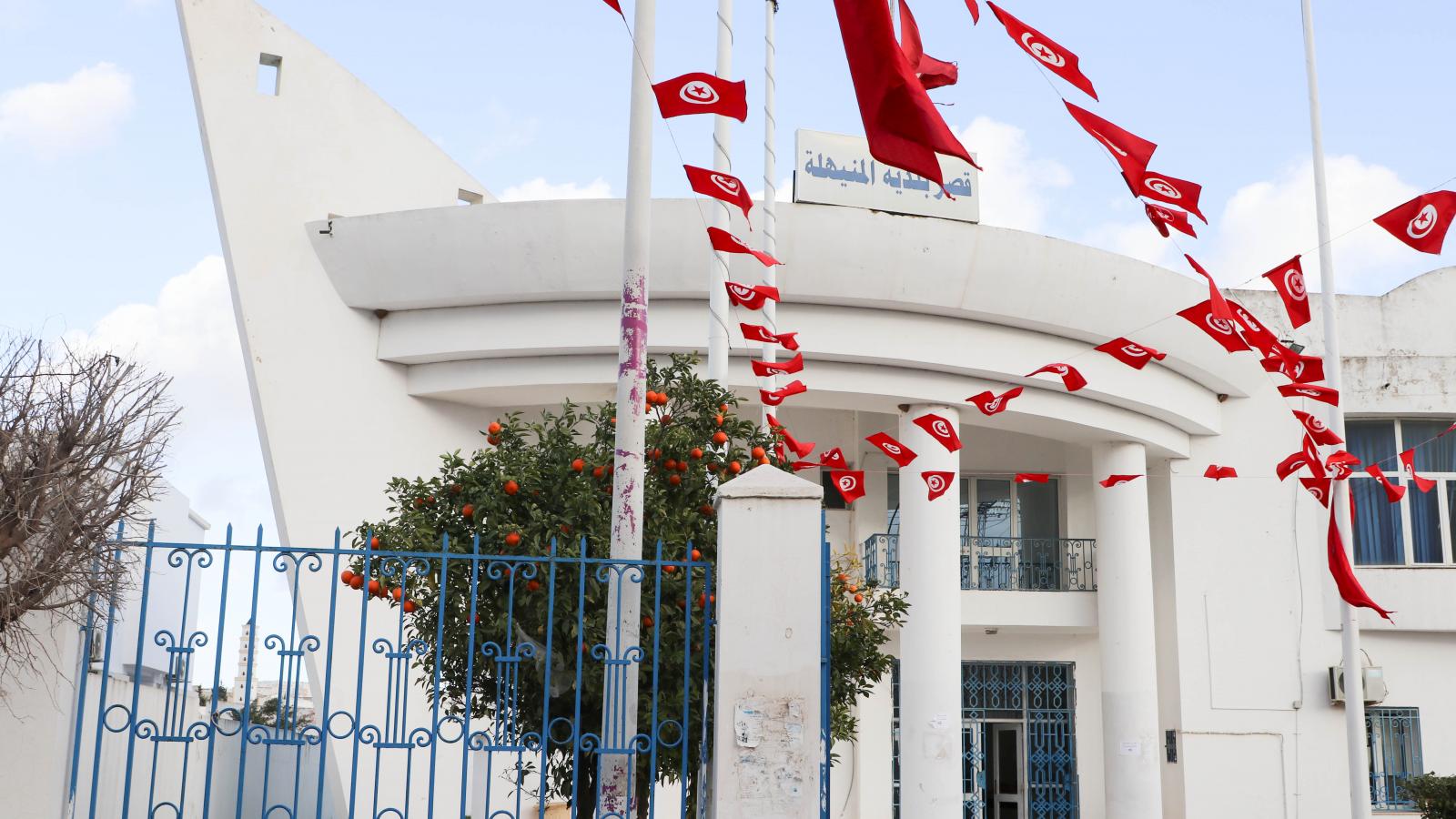 The SOLE Project focuses on raising awareness with regard to efficient energy use in public buildings and, at the same time, it will undergo some energy efficiency interventions in selected pilot buildings across the Mediterranean.

The Tunisian partner, the Municipality of Mnihla, will take action with a pilot intervention to improve the energy efficiency of the municipality building. Built-up in 1997 and inaugurated in 2002, the building was realized in a period in which the urban area witnessed an important growth, in terms of area and demographic expansions. The building is located on a wide and busy road, with a public street market nearby.

Initially, the building served as a district office; nevertheless, due to more important urban expansions and the becoming of Mnihla as an independent municipality, it became the official municipal building, since 2017.

Description of the building

The building has a modern architecture, with a total surface of 1.950 square meters in which 560 are surrounded by gardens and parking lots. The remaining internal area is composed of two-floor offices. There is no central heating or cooling system and, despite its size, there are only three electric heaters, seventeen split air-conditioning systems, and four ventilators. Today, municipalities’ approximate annual consumption of electricity is 1 800 €.

There are also home offices for about 20 employees, working 8 hours a day for 6 days a week. Civic employees have independent offices, providing civic services to about 1.000 citizens per day. The building was built with red local bricks and cement, all the doors are made of wood while the windows are made of glass with aluminum frames. The main entrance is formed by a wide reception, a waiting area, and a long-windowed spiral staircase at the end of the hallway. Inside the building, there are sixty electric lights, which are on during working hours, except for the mayor’s office that enjoys a wide window. 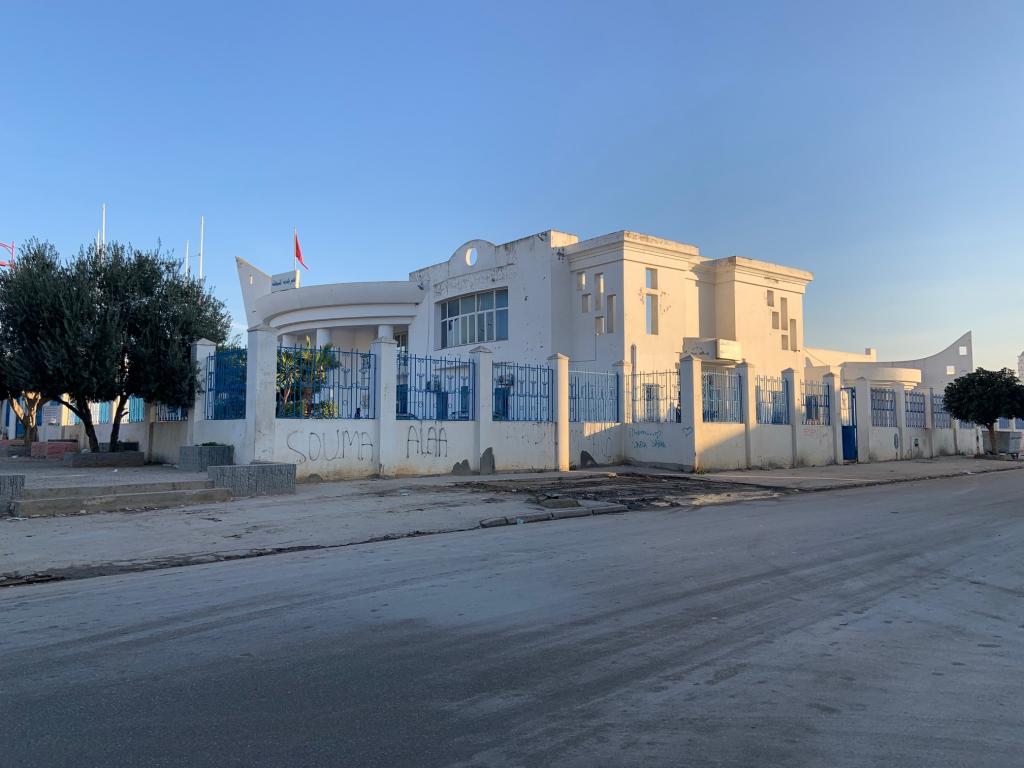 Description of the intervention

As the layout shows, the currently existing building is formed by two white blocks, while the shaded area represents the planned extension. Once the technical plans will be approved at a local level, more details will be provided and developed in a short term. The proposed interventions are focused on building insulation, efficient systems in Heating, Ventilating, and Air-Conditioning (HVAC), lighting, Energy Management System (EMS) and renewable energy use. Estimated results are a decrease in emissions of 26 t CO2/y, 90 kWh generated by Renewable Energy Sources (RES) and 90 kWh saved using renewable energy. 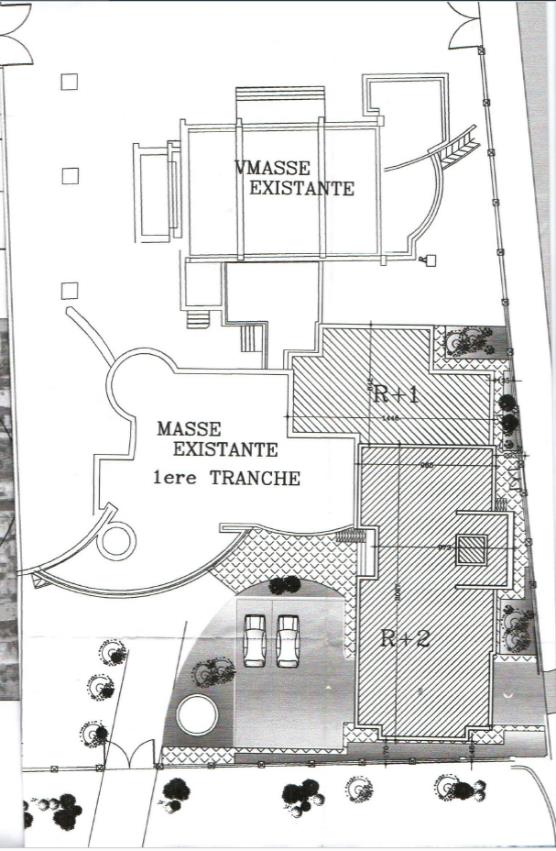