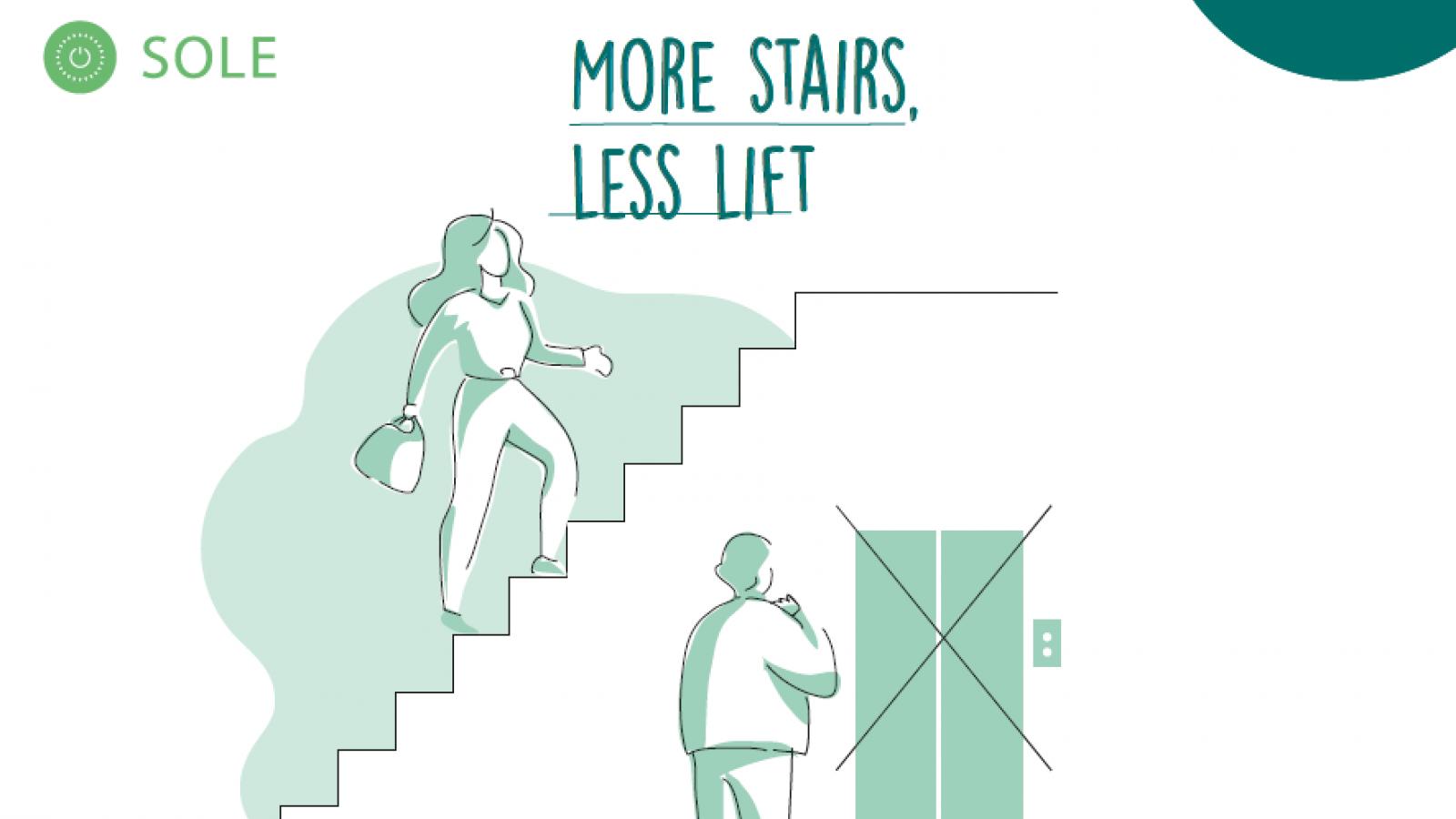 Mediterranean countries are facing a record-breaking increase in energy prices due to several market, geographic and political factors and energy consumption will only increase as temperatures fall during the winter season. According to Tim Gore, head of the Low Carbon and Circular Economy programme at the Institute for European Environmental Policy (IEEP): "This is about a surge in demand for energy as we come out of the restrictions imposed by the pandemic, combined with a reduced supply of gas on the global market". In Europe the rising of gas prices has led to a consequent increase of the general price of electricity by over 230% in the last year. In fact, the dependency on fossil fuels means that the final price of electricity is often set by the price of coal or natural gas.

The shift to a more renewables-based energy system could help to reduce the cost of bills but this process isn’t fast and the use of renewable energies isn’t widespread enough.

SOLE project propose as an initial solution to focus on increasing the energy efficiency of buildings thanks to the cooperation and commitment of the staff and users.

Taking inspiration from the Big Switch Off Campaign (good practice from Durham County Council - UK) and the best practice represented by the Interreg Europe REBUS Project, the SOLE partners are preparing to implement the new awareness campaign “Act Green” with the aim to reduce building energy consumption by encouraging behavioural change in building’s staff and users.
SOLE Italian partner, Agenzia Regionale Recupero Risorse (ARRR), which is in charge of this action, developed a Capacity Building pack with tools and suggestions useful to make the campaign a success. The campaign will be carried out within the buildings involved in the project but it could be easily extended to a wider range of buildings. Here then some tips and steps to follow!

The campaign should last at least 2 weeks, but the preparation requires much more time. Moreover, it’s important to choose the right period to start the campaign in the specific building (for example avoiding holidays, elections, busy periods or when there’s low morale and pay attention to implement it in days having similar weather/temperature).

The steps to be taken by partners could be summarized as follows:

Last but not least, in order to guarantee the success of the campaign and obtain real and permanent changes in thoughts and actions, it’s necessary to maintain a high level of interest and attention on the matter during a medium/long term (beyond the campaign period). Administrators and public opinion must be properly informed of the opportunities that technological and political choices can offer and of the results that can be obtained with an appropriate behavior aimed at reducing energy consumption and environmental impact.