The Sidon Sea Castle in Lebanon will be under attack soon, fortunately MED GAIMS will Save the Castle 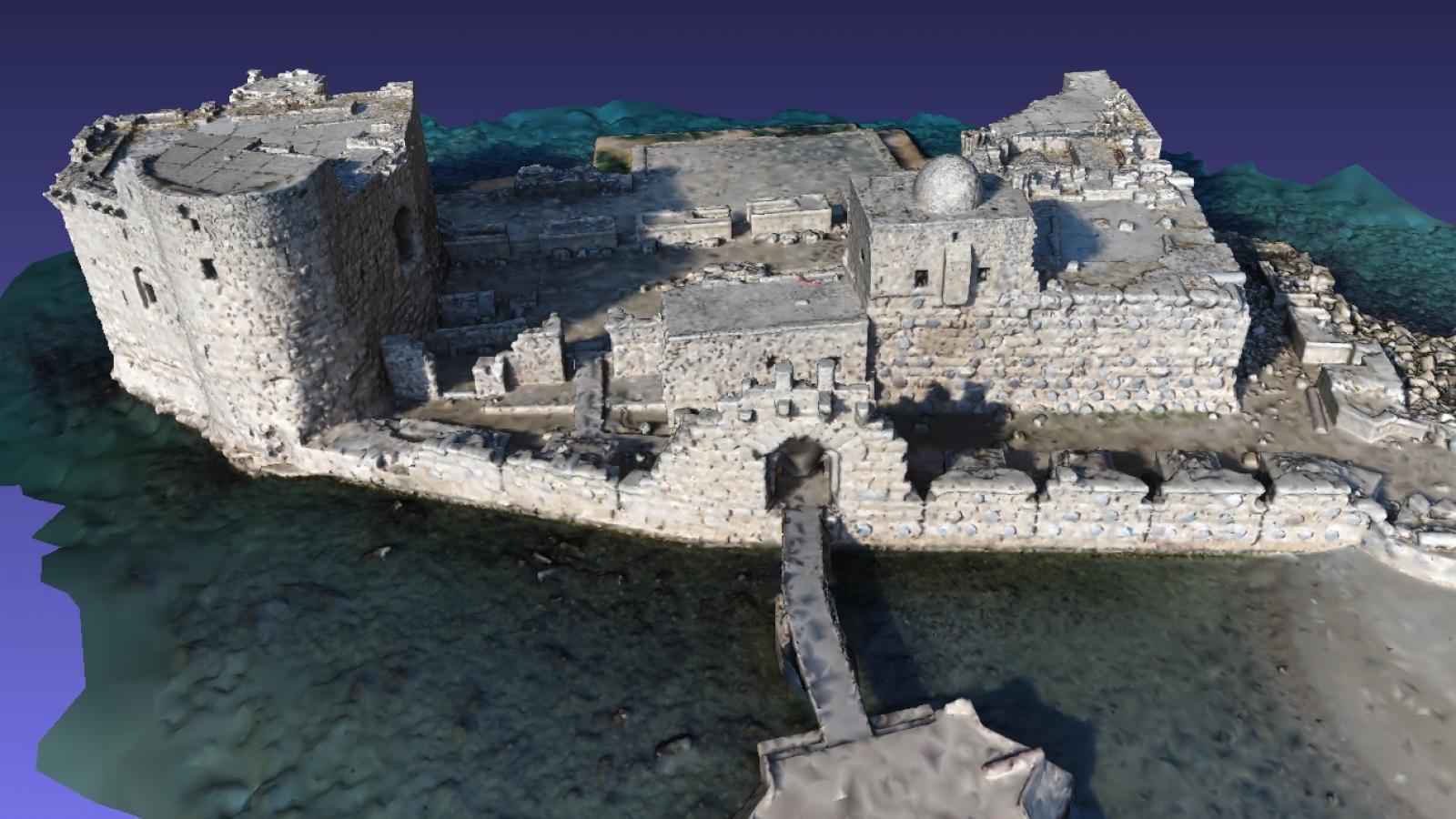 The city of Sidon fell in 1110 to Frankish king Baldwin I aligned with the Norvegian and Venetian fleets. Between 11 November 1227 and 2 March 1228, French, English and Spanish Crusaders set out to build a sea castle on an islet at the entrance of the harbor.

Historical sources relate how Simon of Moncéliart, master of crossbowmen for Louis IX, had to escape from Muslim troops who attacked the city in 1253. Only him and some Christians were saved by taking refuge in that sea castle. Another dramatic event was the burning of the city in 1260 by the Mongols. Again, only those who found refuge in one of the two fortresses were saved.  Later on, Julian of Sagette sold the lordship to the Templars who settled there and established their headquarters in the sea castle. In 1278, Bohemond VII of Antioch, count of Tripoli, attacked Sidon with five galleys. He invaded the sea castle and imprisoned the Templar garrison. Following the fall of Acre in 1291, which marks the end of the Frankish occupation of the Holy Land, and after two months of resistance against the Mamluks, the Templars evacuated the city and their fortresses.

The Mamluks carried out the partial destruction of the castle defenses from fear of a Crusaders’ return and then settled in it for two centuries. During the Ottoman period, the castle was occupied by a Turkish garrison but it gradually fell into decay.

In the middle of the 20th century, the fortress underwent clearance works and partial restorations. Today, the sea castle of Sidon stands out as a key monument on the tourist circuit of Sidon, with its insular location adding to the beauty of the place.

MED GAIMS will recreate one of the historic episodes that took place in the castle in the 13th century. The player will be launched into the (virtual) battle in order to defend the castle. Playing the role of the knights' master engineer, he will have to operate from the dungeon's top the powerful trebuchet or siege engine and destroy the enemy galleys.