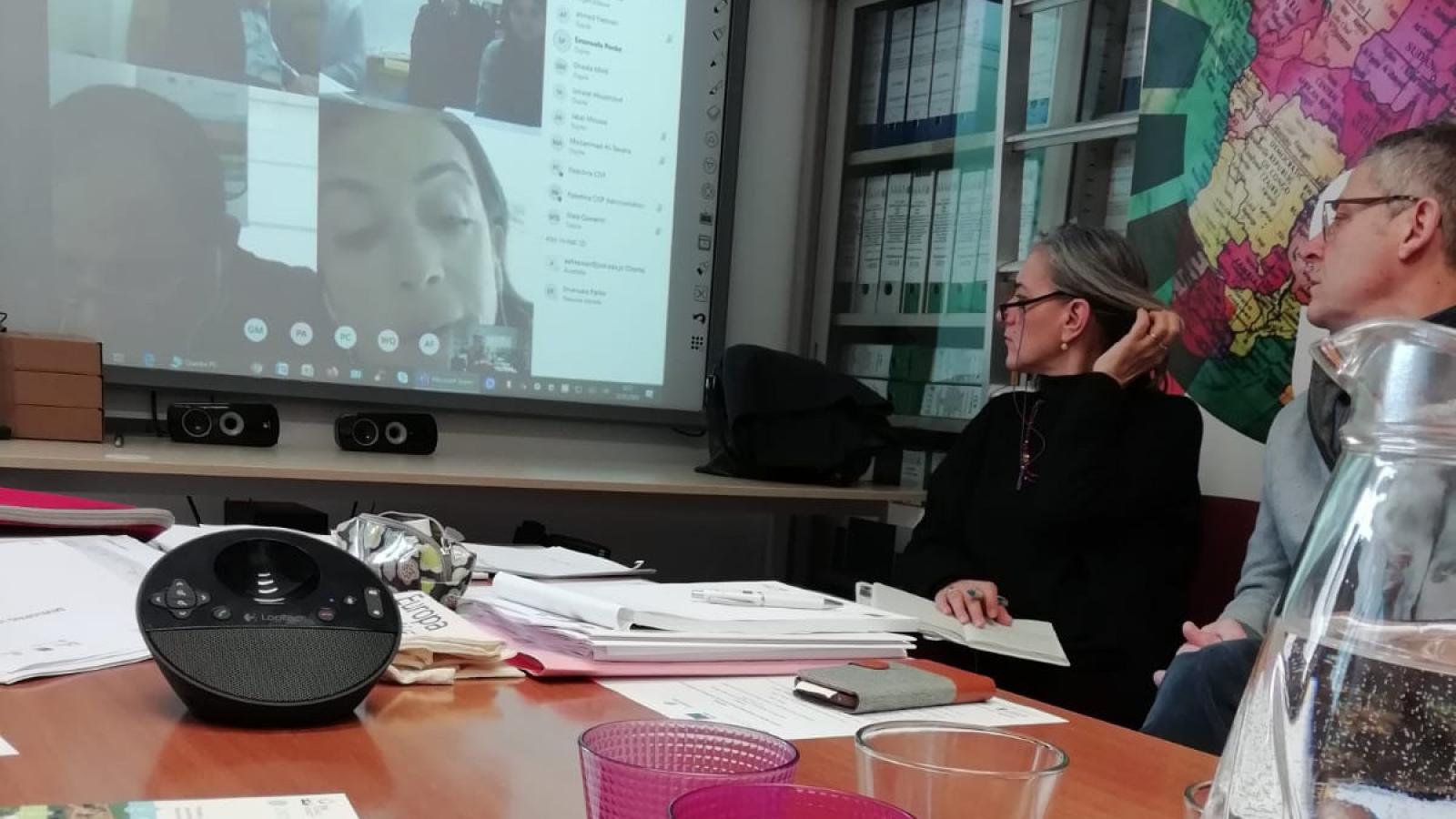 The second CROSSDEV Inter-Partners Management Committee (IPMC) meeting was held last week, gathering all partners around a virtual table to discuss the start of the project and the near future.

The main focus was the discussion around the Local Action Plan Guidelines, an important document edited by MiBACT (the Italian Ministry for cultural heritage, cultural activities and tourism) to guide other partners in the creation of the plans for the promotion of the less known tourist destinations.

MiBACT illustrated the document as a tool aimed to construct a cultural itinerary based on local, material or immaterial, cultural excellences, while respecting and keeping in mind an important aspect: sustainability.

Where do you start from in order to get ready to turn a less-known destination into a tourist product? Here’s MiBACT 7-steps approach:

MiBACT suggests starting from the base: the local communities. Business owners, local groups, youth, women and others: they have the real knowledge of their own area and often are happy to give and share such knowledge through surveys, meetings, interviews. Talking to people, meeting them, cooperating with them is the key.

“They want to see the change”

A number of focus groups, informative meetings and workshops have been held in the first six months of the project, eliciting a great deal of interest among locals. In fact, around 20 Memorandum of Understanding have already been signed, formalising the future cooperation between CROSSDEV partners and the communities. 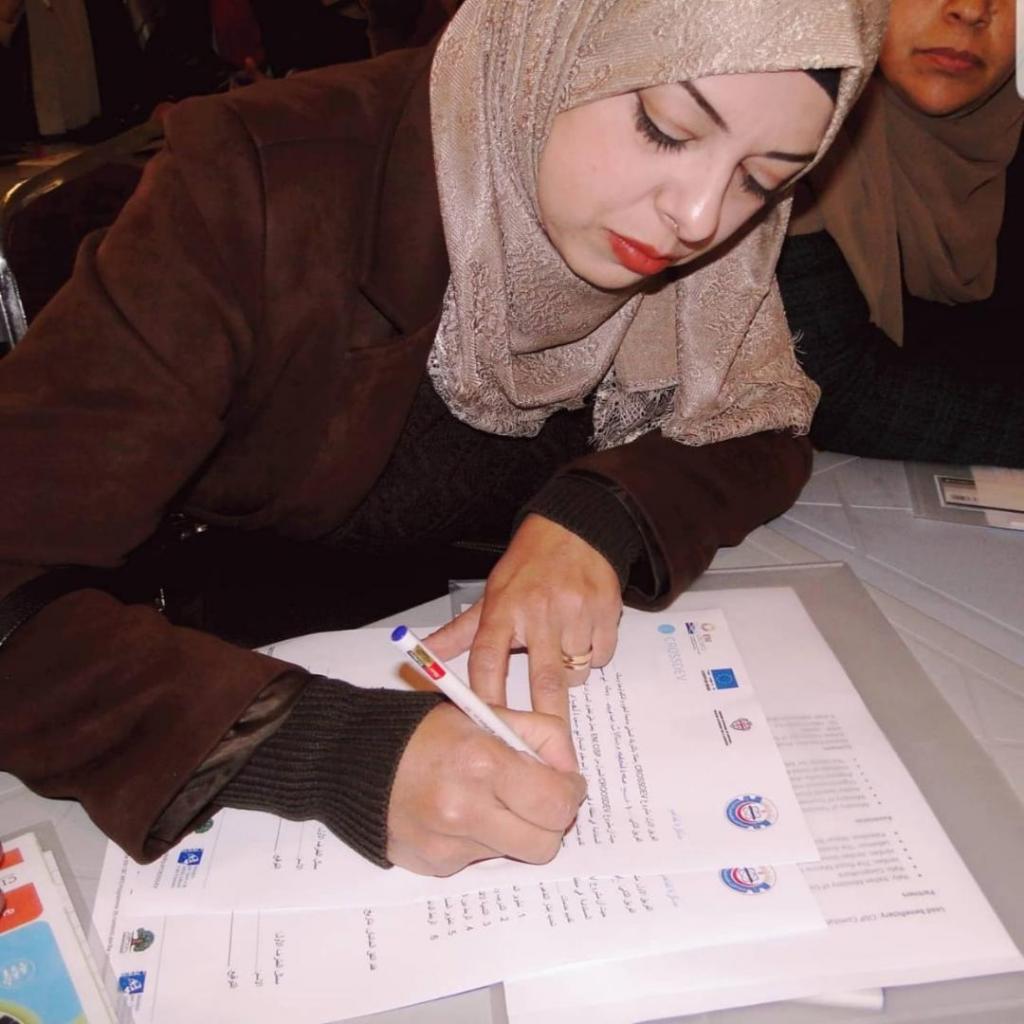 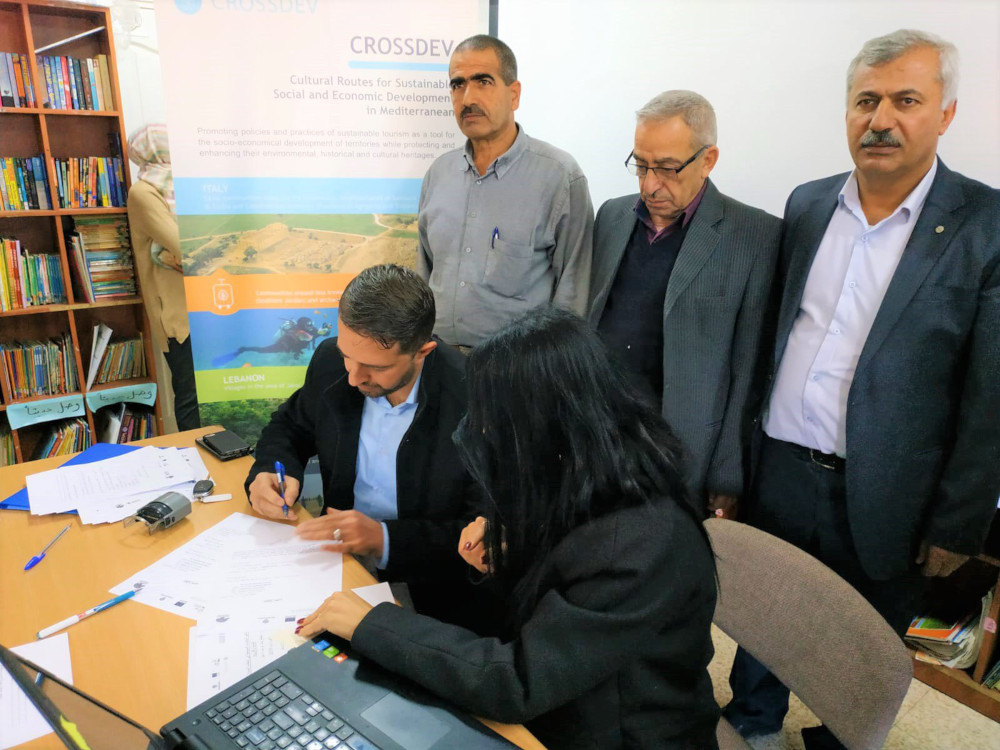 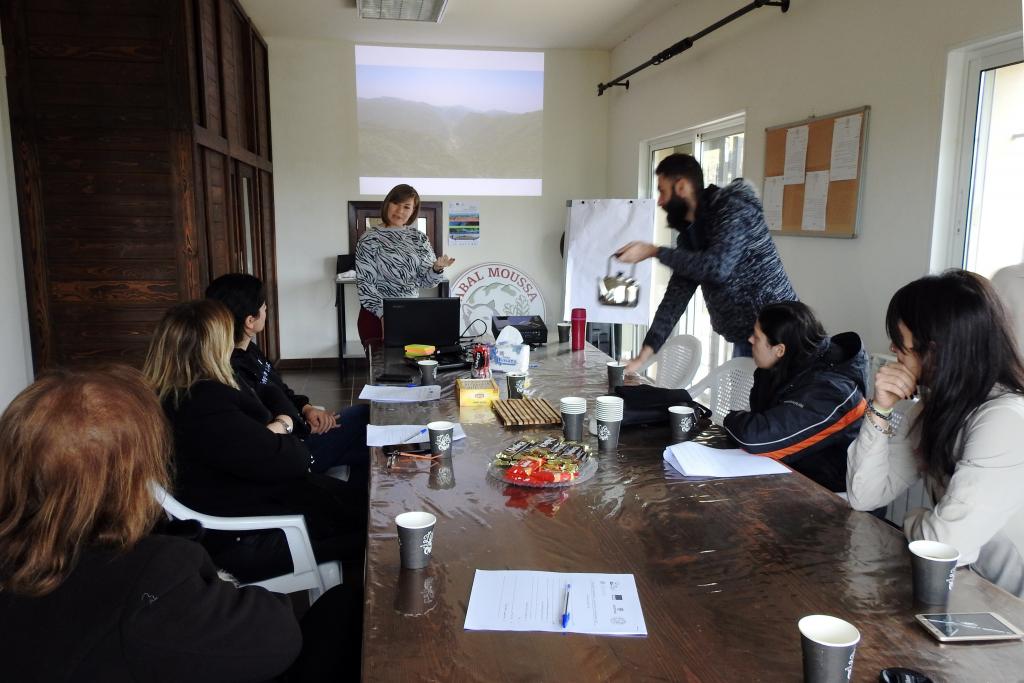 Excitement and willingness to take part to a project aiming at highlighting their local traditions, cultural and environmental heritage and knowledge: this is the feeling that all partners have reported from the locals of the intervention areas in parts of the Via Selinutnina in Sicily (Italy), Umm Qais and Aqaba (Jordan), Jabal Moussa (Lebanon) and Masar Ibrahim path (Palestine).

These are marginalized communities with zero tourism so far. They’re very happy to get involved in CROSSDEV. In fact, some of them are so happy that after we held the first meeting, they took action and organized other meetings on their own, so to inform their friends and illustrate what community-based tourism is.
Ghaida Rahil, CROSSDEV Project Manager for MIAK

CROSSDEV is involving trade associations, public and private bodies, as well as families and individuals, and it offers, among others, trainings on territorial development issues through sustainable tourism and cultural itineraries.

In fact, in order to create a competitive cultural or experiential offer for tourist, it is important that locals feel the destinations as places of attraction. Cultural routes must respect local identity, therefore local people have to be involved and, in fact, becoming the first promoters of their own territories.

What’s for the next six months?

Lots of workshops, trainings, seminars, meetings and events: the focus will be on people!