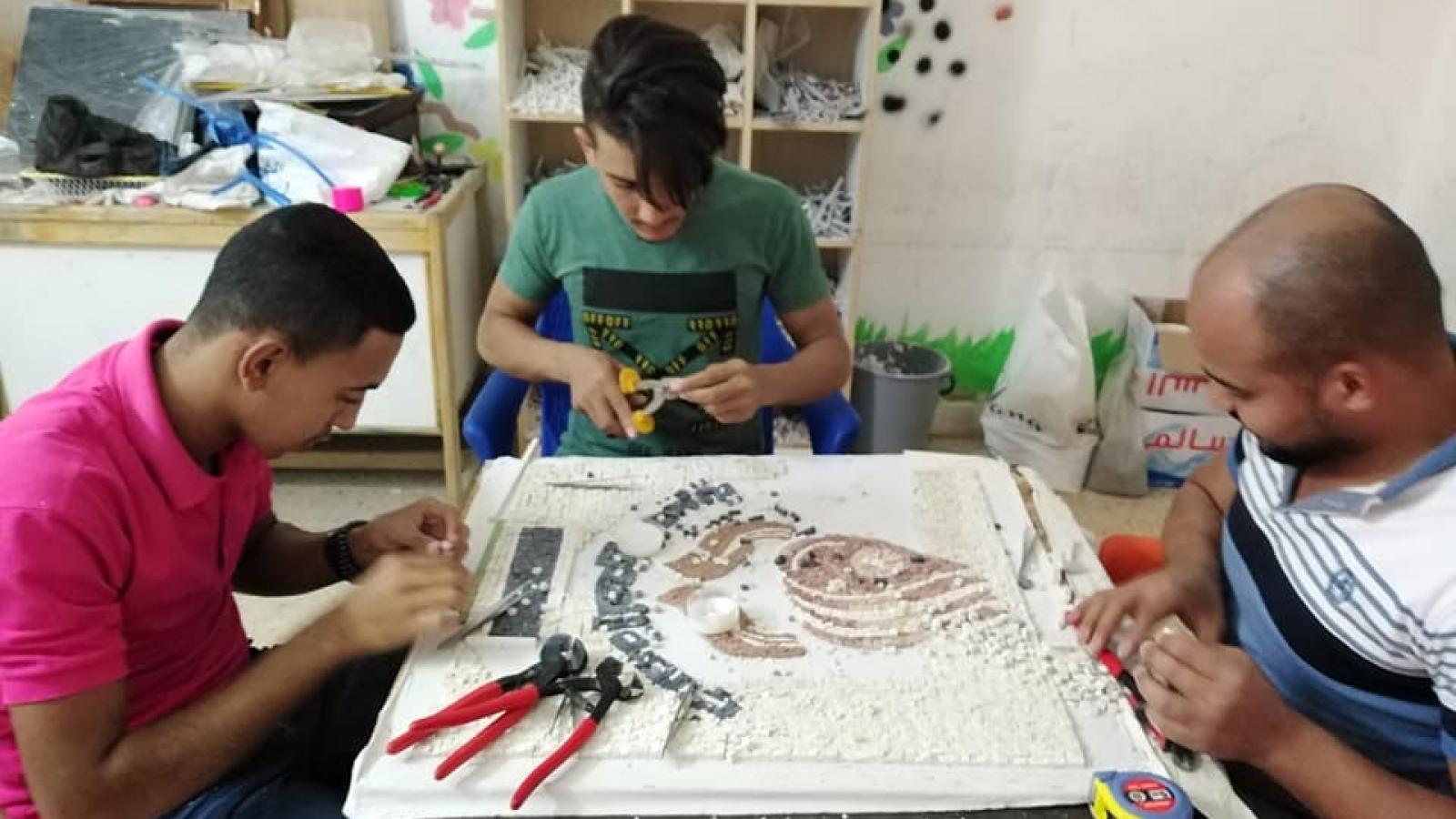 Inhabitants of the rural town of New Deir Alla, in northwestern Jordan, are calling for more encouragement of reuse practices in their town. This is the main conclusion of a survey carried out in the municipaliy, which is part of a REUSEMED research project to study reuse habits in different communities in the Mediterranean basin.

Specifically, 97% of those surveyed responded that they would like to promote the reuse sector in their city and would make use of the means and infrastructures available for this purpose, while 3% said they would not carry out reuse practices in any case, although they recognized that the development of the sector would be beneficial for the rest of the residents. In addition, 84% revealed that if there were greater support from public entities for the sector -either by boosting infrastructure, promotion or funding - they would have more confidence in the practice of reuse.

However, the survey also shows that there is room for improvement on some issues related to recycling and reuse. For example, almost 50% of respondents said they do not know what composting is, and only 24% said that they have carried out composting activities in the past. The reasons most frequently given by those who admit that they do not carry out this practice are that they do not know facilities provided for it (8%) or that, in their opinion, it is a very complex process (8%).

The survey is part of a research developed by REUSEMED to identify barriers to reuse in various geographical locations in the Mediterranean basin. REUSEMED proposes to create municipal networks based on reuse circuits for home appliances, furniture, books, clothes, Waste Electrical & Electronic Equipment and food. To set up the networks, 4 cities in Spain, Italy, Jordan and Tunisia will design and test composting installations, food collection points in markets, repair and reuse centers, reuse corners in shops and repairing cafes.