REUSEMED in Italy: the municipality of Capannori has been selected as a pilot city in the field of circular economy 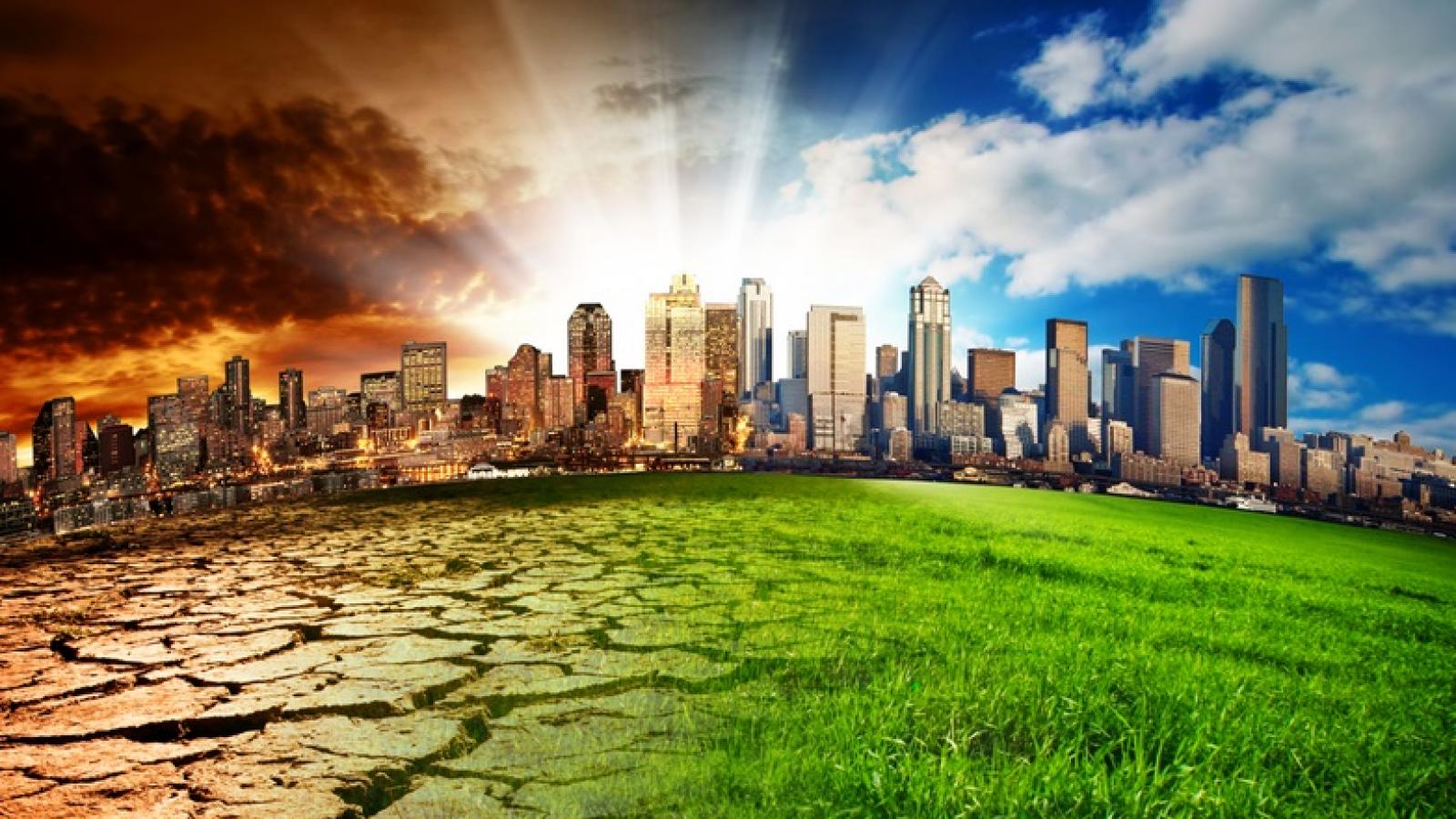 Net Zero Cities, a Horizon 2020 funded project, which aims at supporting European cities to achieve climate neutrality by 2030. Out of 400 European cities which participated in the project, only 100 were selected.

In Italy, among the 9 cities selected, two important ones are in Tuscany: Florence and Prato. Together with these two cities, another central role was played by the Municipality of Capannori, the Italian partner of REUSEMED, which has been considered by the European Union as a pilot city and a model for a circular economy.

In this particular case, the European Union has recognized the amazing work done in the past years in this field: the Municipality of Capannori was one of the first cities in Europe that decided to work on recycling and reuse circuits. One of the main objectives of the Municipality is to achieve 95% of separate waste collection. In order to reach this goal, it has scheduled several actions, such as reducing the use of single-use plastic, the implementation of a platform for recycling absorbing products and textile waste, together with the creation of a reuse center for electronic waste.

Another important objective that the administration wants to reach is achieving 70% of self-compost: here, the Municipality has designed a project that will soon be presented to citizens.

All these activities are also part of the REUSEMED project. Thanks to the creation and support of a reuse network, the project tackles the waste problem upstream, reducing the amount of materials to be delivered to the waste cycle, and making objects and materials available to citizens again.