My Autobiography - On a rollercoaster during the month of February 2021

Somehow, my creators have adopted the custom of putting me in the limelight on the occasion of World Days.

World Wetlands Day on 2nd February was not to be missed of course, and Roman Lopez (ESAMUR) duly took to the radio waves in Murcia. Next in line was Dr. Inmaculada Polo (CIEMAT-PSA). Her passion for research on microbial pathogens was given the limelight on World Women in Science Day on 11 February. An opinion article penned by Anna Spiteri and Dirk De Ketelaere (IRMCo) on democratizing spatial decision making in the water and sanitation sector was brought to mark World Social Justice Day on 20th February. 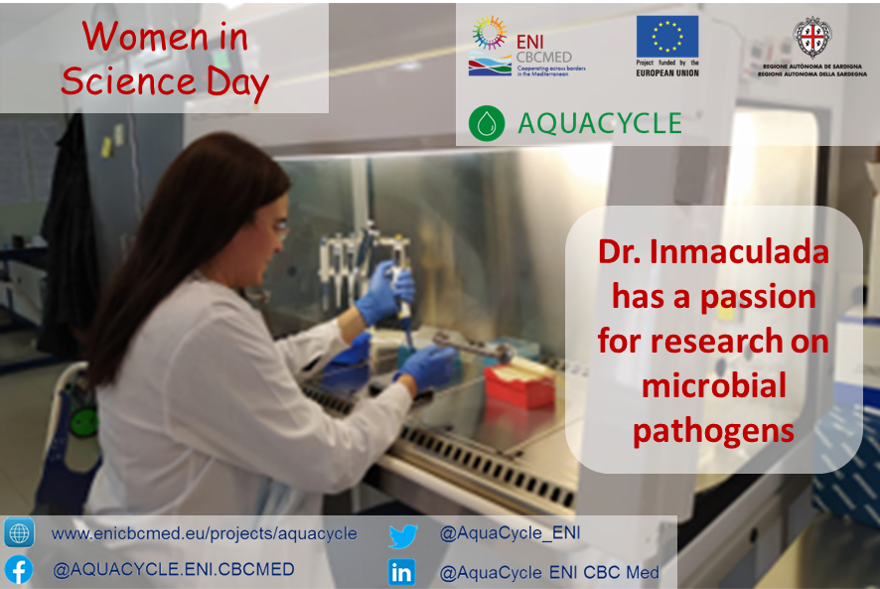 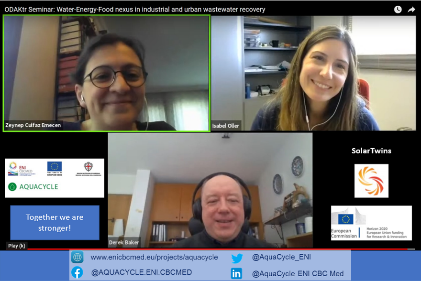 February 2021 also saw a stepped-up effort of building synergies with my ever-growing family who benefit from EU funded research.

Dr. Isabel Oller and Dr. Inmaculada Polo (CIEMAT-PSA), both served as invited speakers in a series of webinars organized by the Centre for Solar Energy Research and Applications (METU-GÜNAM) in Turkey in the framework of the EU funded Horizon 2020 SolarTwins project.

I very much recommend you to watch their presentations on You Tube, focusing on respectively the Water-Energy-Food nexus in industrial and urban wastewater recovery and Antibiotic Resistant Bacteria: Occurrence and removal from Urban Wastewater. 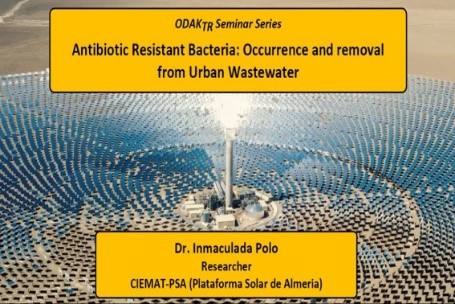 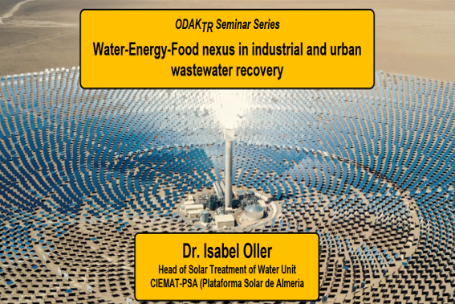 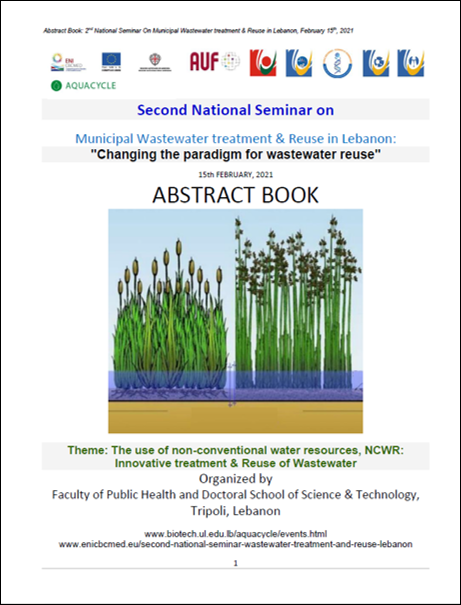 Meanwhile, the Lebanese University team decided it was time to organize a second national seminar on wastewater treatment and reuse in Lebanon.

Still, my foremost interest was always going to be about the progress being made to enable me to make a physical appearance in Lebanon, Spain and Tunisia in 2021. 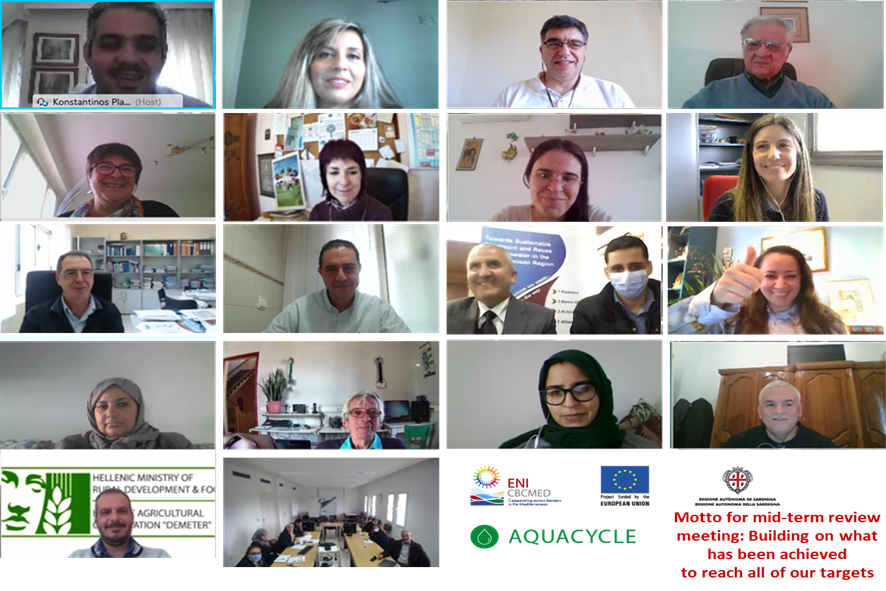 Organized as a 2-day online meeting among my creators and their associated partners, it was clear from the outset that my rallying wish for 2021 was indeed being heeded with the utmost priority.

Albeit for different reasons, the process of launching the respective tenders clearly witnessed some otherwise quite unforeseeable challenges. It was heartening to hear how everyone actively took part in brainstorming fashion to come up with solutions. As special thumbs up to Ms Angeliki Fotiadou, architect in the CERTH team, who guided my creators in a highly expert fashion to foresee any potential risks the proposed solutions might bring.

There was a light moment too, when Eleanna Pana – you will no doubt remember she acted the role of a teenager in the rolestorming session that took place in Malta – was asked if her latest cartoon showcased a male who looks as if he just finished reading up on the 800-page tender that was launched by ESAMUR.

The aim of the tender is to construct a wetland, or rather 2 wetlands, as a further component to the existing anaerobic digestor at the Blanca wastewater treatment plant in Murcia, Spain. 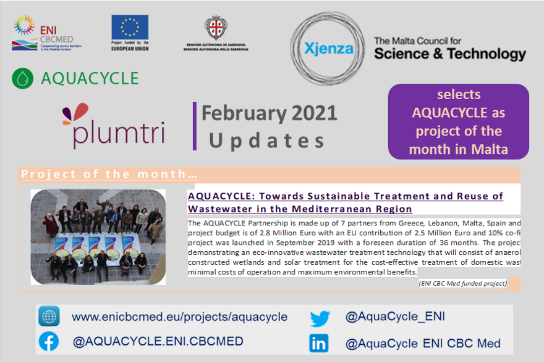 Still there was more to celebrate as the Malta Council for Science and Technology awarded me as their research project for the month of February 2021 in their plumtri newsletter!