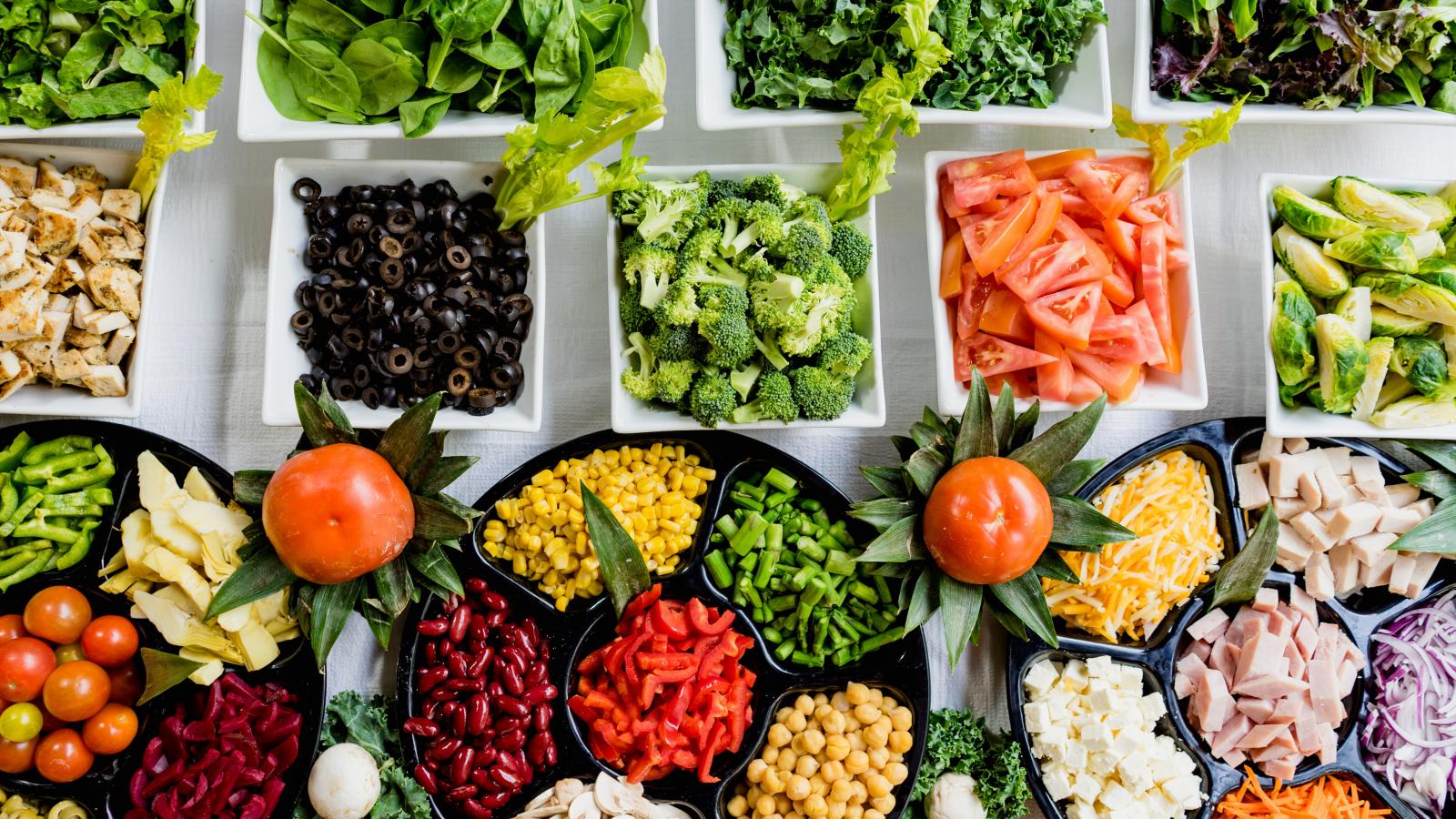 Photo by Dan Gold on Unsplash

On 26 June, Gozo Regional Committee (GRC) participated in the bilateral training meeting on the Field Mapping activity of the MedSNAIL project. The activity follows from the review that introduced and typified the study area and the associated agro-food products that will be the subject of the subsequent activities of MedSNAIL.

This bilateral meeting between the maltese partner and Slow Food clearly draws the guidelines for the mapping of the products, as well as on how to engage with the producers during the lifetime of the project and beyond. In the case of Gozo (Malta), the focus will be on the rediscovery of the island’s culinary heritage, which is inextricably tied to the island’s arid ruggedness, but also with its industrious people, steeped in centuries of influences by a succession of occupiers from all over the Mediterranean.

The result of these influences is the extreme diversity that is crying out to be valorised so as to make the island a unique, all-round experience for the discerning visitor. It is without doubt the main thrust of Gozo Regional Committee's participation in the project.

It is for this reason that the participants from Gozo followed with great interest the experience of Slow Food in Extremadura (Spain), and even more so that in West Africa. In particular, we found the intertwining of food culture with the local communities particularly inspiring, focusing as it does on how age-old agro-food traditions can be meaningfully directed towards sustainable development that celebrates the social fibre of entire communities.
One aspect that emerged during the session, and that was particularly enlightening to the participants, was the interplay between traditional extensive, slow-paced methods of food production and food processing, and environmental sustainability. Indeed, the more modern, intensive methods, for the most part, carry significantly more environmental impacts than traditional ones, which is certainly food for thought given the effort that goes into making them more efficient.
Another key takeaway was the concept that a traditional, plant-based and balanced nutrition, such as the Mediterranean diet, carries further and well beyond the much-exalted health benefits. The various classes of items as defined by the food pyramid run inversely to an increasing level of impact of each class as one moves up the pyramid.

All of this implies that a healthy diet is, as an added bonus, also less impactful on the environment. This philosophy of a more acute awareness of the richness of traditional food cultures on more than one level should continue to underpin the project’s efforts. This will be done by engaging with and helping local communities to embrace and preserve the local varieties, breeds and processed food products that together make up a territory’s agro-food heritage.
Such is also a way of empowering local farmers to promote, and in some cases to rediscover, those time-honoured values that contribute to a more community-oriented rural development, and one that is also immeasurably more environmentally sustainable than the harsher options imposed by sheer consumerism and modernity for their own sake. The result, it is hoped, will contribute to enhanced well-being and social equitability.