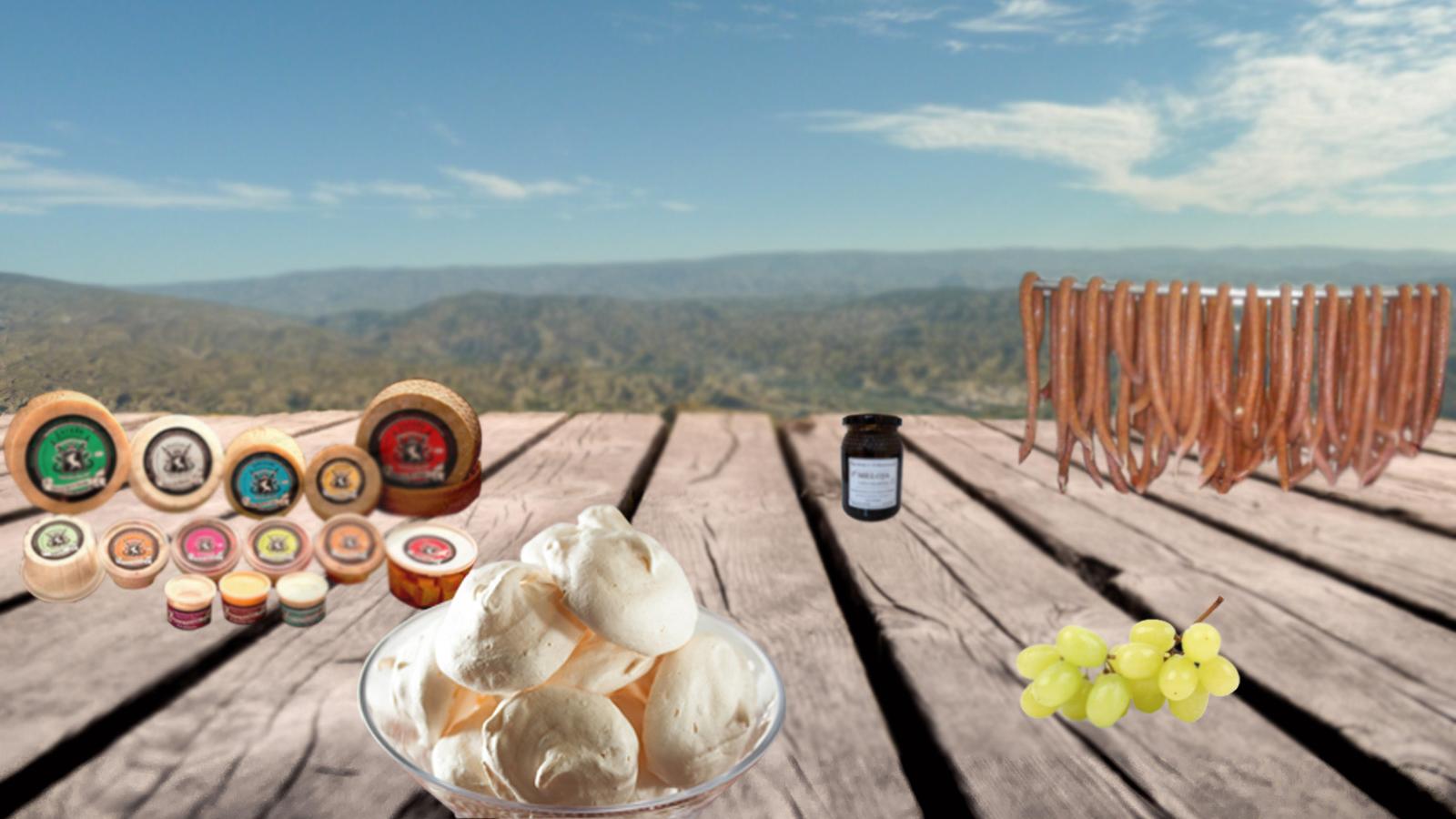 One of the major milestones of our MedSNAIL project has been the drafting by each of the partners of specific agrobiodiversity studies on their respective territories, which have allowed us to map the agri-food reality of six regions in the Mediterranean area and to approach them in environmental, socio-economic and ethnological terms. These studies, fundamental for the subsequent implementation of multiple activities planned in the MedSNAIL project , have not only brought us closer to the aforementioned agri-food contexts, but have also constituted, to a large extent, the essential empirical basis of the project.

At methodological level, the agrobiodiversity studies are based on the model and experience of the Ark of Taste initiative of Slow Food, Italian partner of  MedSNAIL, which, through this initiative, collects and documents products with strong cultural and historical ties to a specific territory and which, in addition, belong to small-scale agri-food value chains. It is thus a way of highlighting the value of sustainable, local and artisan production, which in recent times has been threatened by the activity of large operators in the agri-food sector, often leading small producers to cease their activity due to a lack of profitability.

Since its launch in 1996 by Slow Food, the Ark of Taste has collected more than 5,000 products from 150 countries providing a collection with an extraordinary selection of fruit, vegetables, animal breeds, cheeses, breads, sweets and cured meats. The Ark was created to highlight the existence of these products and to draw attention to the risk of their disappearance within a few generations.

Thanks to the assistance and monitoring provided by Slow Food, we have selected through our agrobiodiversity study, a number of food products that have been included in the Ark of Taste for their documentation, protection and international projection. The selected products are typical of the Andarax Valley, in the Alpujarra region of Almería, the pilot area chosen for the implementation of MedSNAIL in Andalusia. These products are the following:

The relationship between the Ohanes grape and the territory of the Andarax Valley goes back more than three centuries; the grape is, in fact, the oldest crop in the province of Almería. This variety arises from the natural hybridisation between the white grape from Jaén and the Rágol grape, both varieties originating from the Almería-Murcia area.

It is a very late table grape, harvested from October to December, with a characteristic hard skin and firm, crunchy pulp. It requires artificial pollination, which increases the cost of production. Due to its late ripening, it has a high degree of exposure to adverse weather conditions, especially rain and hail.

Nowadays, Ohanes grape vineyards are disappearing as a consequence of new varieties of table grapes more in demand entering the market, such as the Apirenas, a seedless variety originated from genetic mutation.

Meloja is a product whose main ingredient is honey. The quality of honey from the Alpujarras is guaranteed by the climatic conditions of the area with the highest number of hours of sunshine per year in Europe, as well as stable temperatures during the beehive production season.

This product is a dessert of Arab origin, made with honey macerated with seasonal fruits. Meloja became important in the Andarax Valley during the Spanish Civil War and the post-war period, when food scarcity in the area made necessary to make the best of traditional local products, in this case honey extracted from the honeycombs.

The honey used to make meloja is that which remains stuck to the walls of the honeycomb once most of the honey has been extracted.

Soplillos belong to the group of sweets left by the Al-Andalus confectionery in the Alpujarra of Granada and Almería. This heritage emphasises the use of sugar, honey and preparations such as puff pastry, which was combined with cheeses, spices and herbs (mint, anise, cinnamon...), dried fruits (pistachio, almonds, sesame...) and various fruits with which specialities such as fritters, almojábanas, sweet pies and almendrados are made.

This confectionery product, which has been preserved over the centuries, is based on meringue together with ingredients typical of Arab gastronomy such as almonds, lemon and cinnamon. They are shaped like fritters, white and rounded, with a crunchy texture on the outside but soft on the inside.

The matanza, activity performed to obtain pig meat (pork), has traditionally been a festival that brings together family, neighbours and friends. Traditional products such as cured ham and different sausages are made from these matanzas.

As a consequence of the scarce resources of the population and the lack of food, as was the case during the Spanish Civil War, the empatatao was first produced. It is a product made in a traditional way using the same ingredients as longaniza. The difference is that a proportion of boiled potato is added, which softens and enriches it.

The history of raw goat's milk cheese is closely linked to the territory of the Andarax Valley due to the traditional extensive rearing of goats and the renowned quality of the cheeses produced in the traditional way. This product has been the basis of the gastronomy of the Alpujarras for centuries.

In the production area there are abundant herds of Murcian-Granadine and Serrano goats. The Murcian-Granadine breed is characterized by its very high productivity values. It has an average milk index of 4% protein, 6% fat and a dry matter of 14%. This results in a milk of high cheese yield and high quality.

Nowadays, the artisan production of raw goat's milk cheese is very scarce. Most of the goat's milk producers sell to industry, leaving this activity relegated to just a few families in the region who are reluctant to lose the ancient cheese.