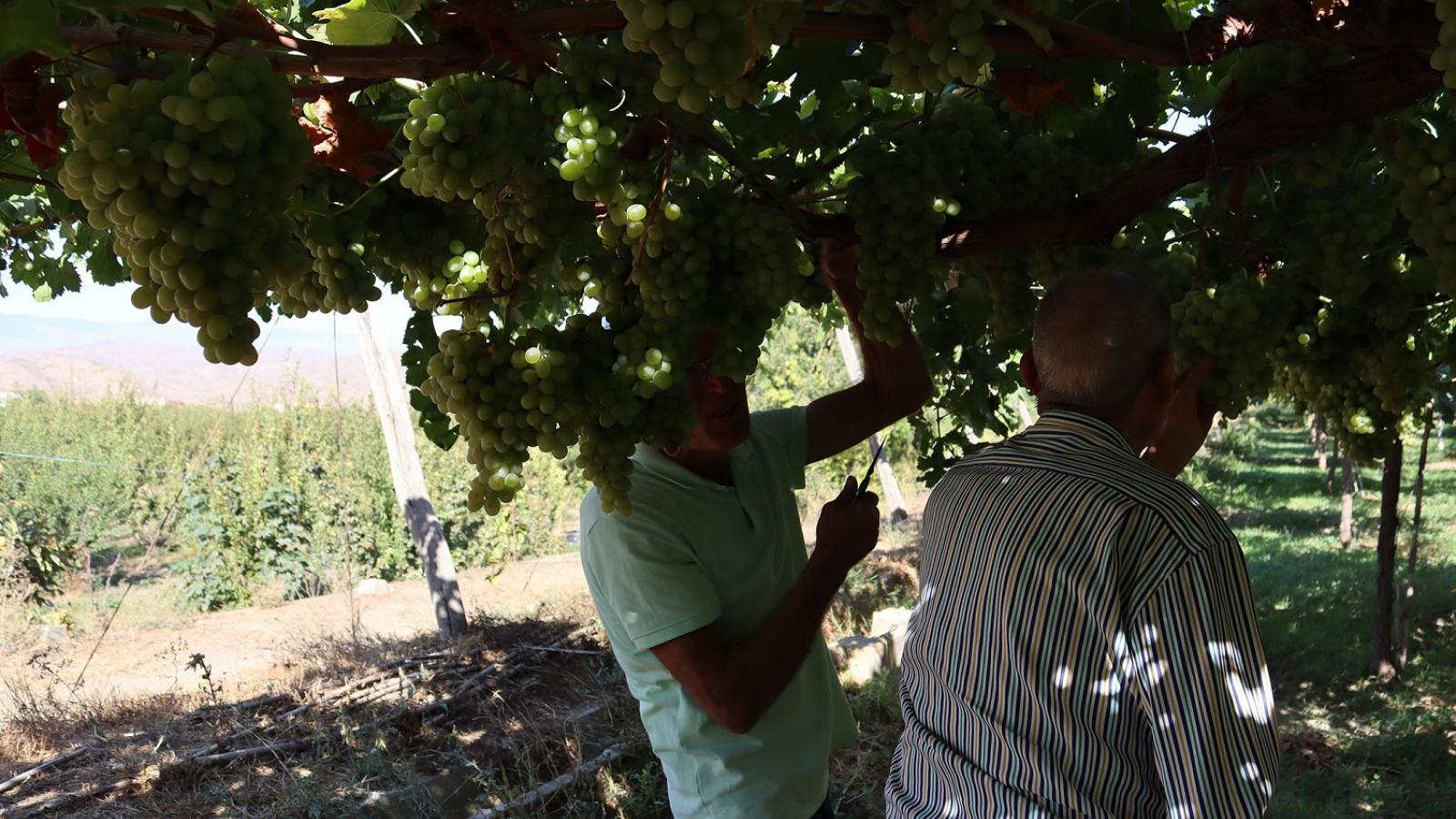 On the occasion of the recent technical visits to organic farmers organised by the MedSNAIL team to the Andarax Valley, MedSNAIL's pilot area in Andalusia, we had the opportunity to interview Sebastián, owner of the "Los Frailes" farm in the municipality of Alhama de Almería. 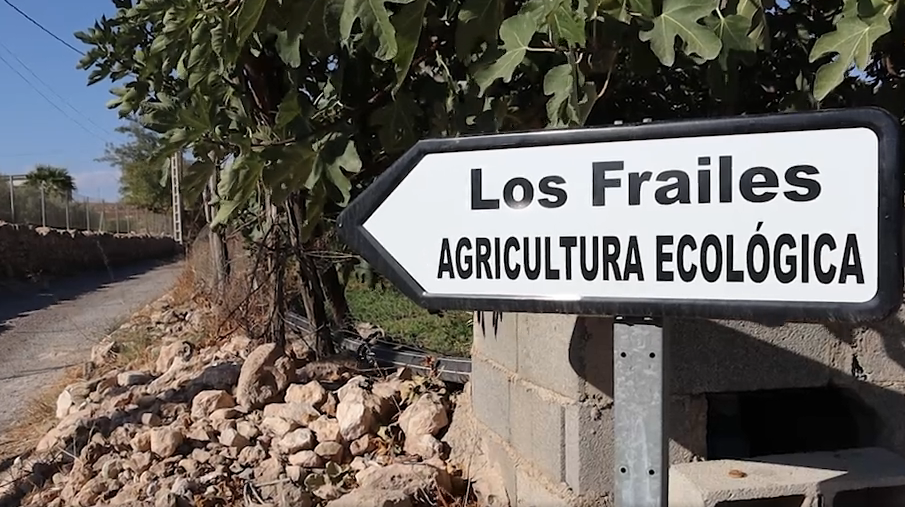 Sebastián is one of the few farmers who still produce Ohanes grapes, a variety that constituted the basis of the province's economy until its decline in the second half of the 20th century.

Sebastián, accompanied by Antonio, a former barrel maker, tells how this variety, which is now at risk of disappearing, was characterised by the hardness of its skin. This feature allowed the product to be transported to Latin America under refrigeration conditions that had nothing to do with today's advanced techniques.

Nowadays, Sebastián and Antonio are particularly concerned about the lack of generational replacement and the demographic drain suffered by the region, as young people emigrate to larger cities in search of work.

In the particular case of the Ohanes grape, this product has been included in the Ark of Taste thanks to the MedSNAIL project for its protection and international valorisation. 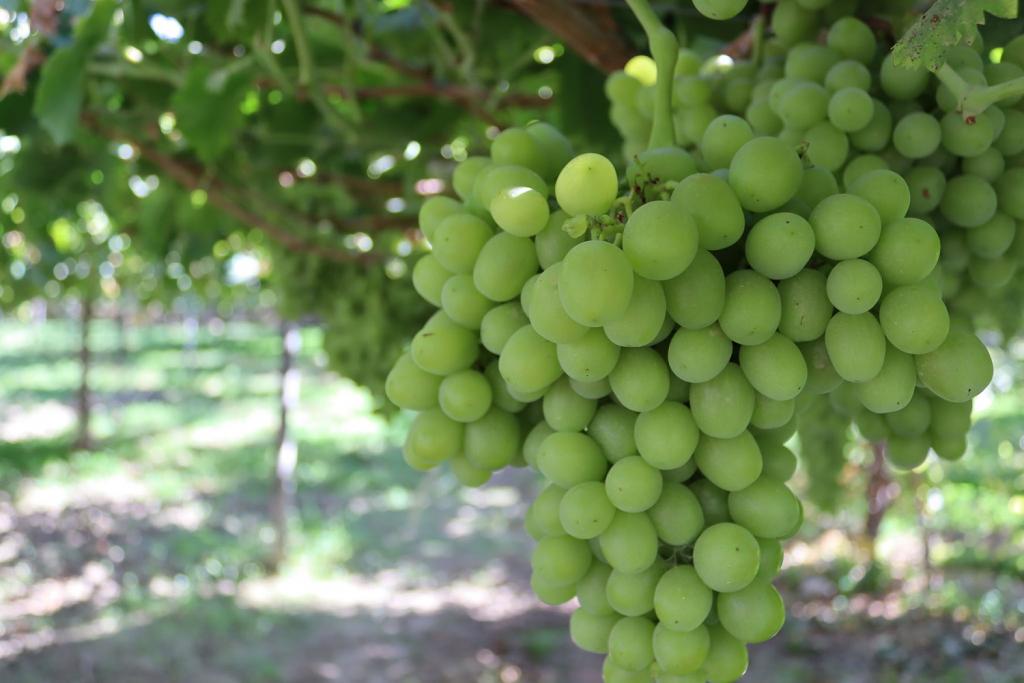 The Ark of Taste is a programme launched in 1996 by Slow Food, an international grassroots organisation and Italian partner of MedSNAIL that promotes traditional food with a strong focus on the preservation of biodiversity and respect for local land and culture.

The Ark of Taste travels the world collecting small-scale quality productions that belong to the cultures, history and traditions of the entire planet. In fact, it was created to point out the existence of these products and draw attention to the risk that they might disappear within a few generations. It currently contains more than 5,000 products from 150 countries.

For more information about the development of the project in Andalusia: click here.