[MedArtSal] How many uses of salt-related products do you know? 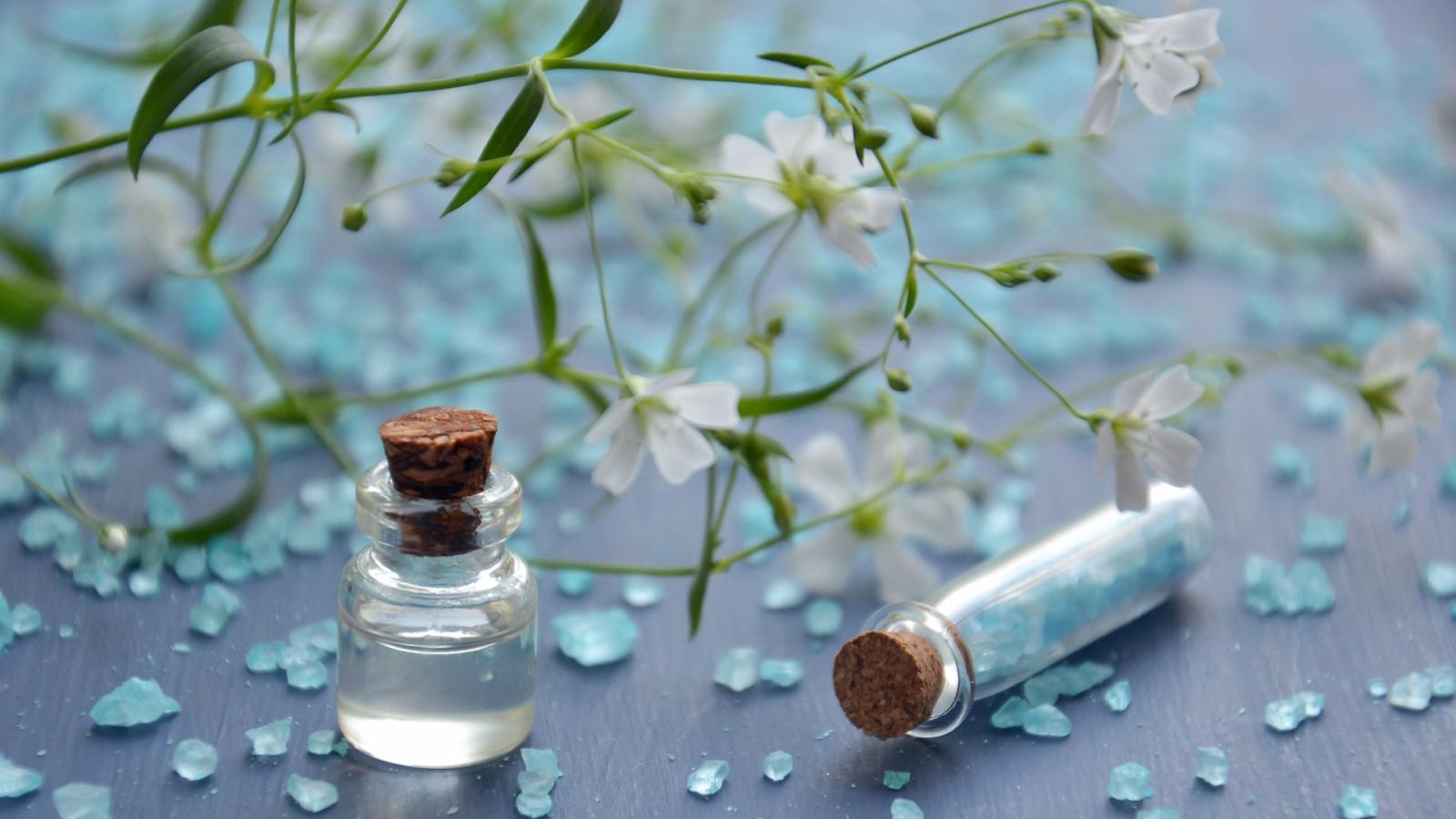 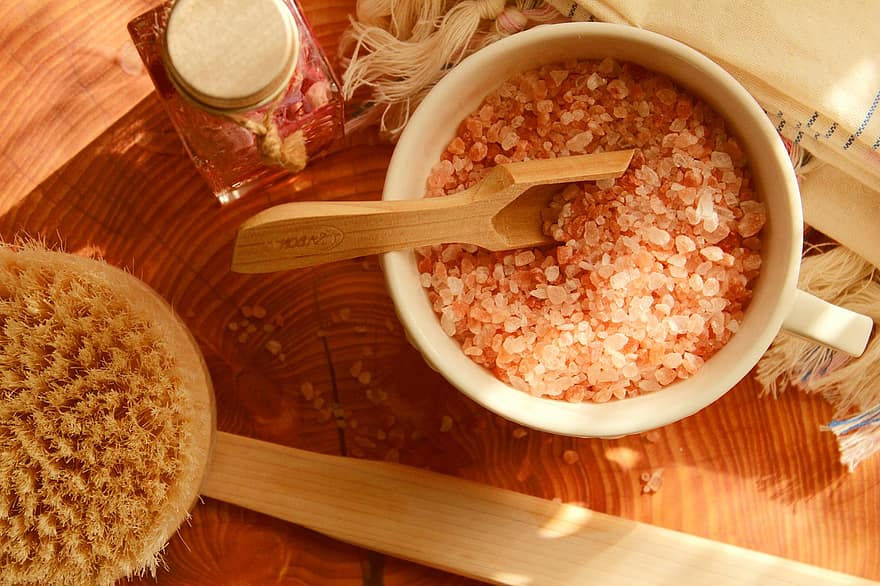