Medartsal becomes reality in the Italian saltworks of Cervia and Marsala 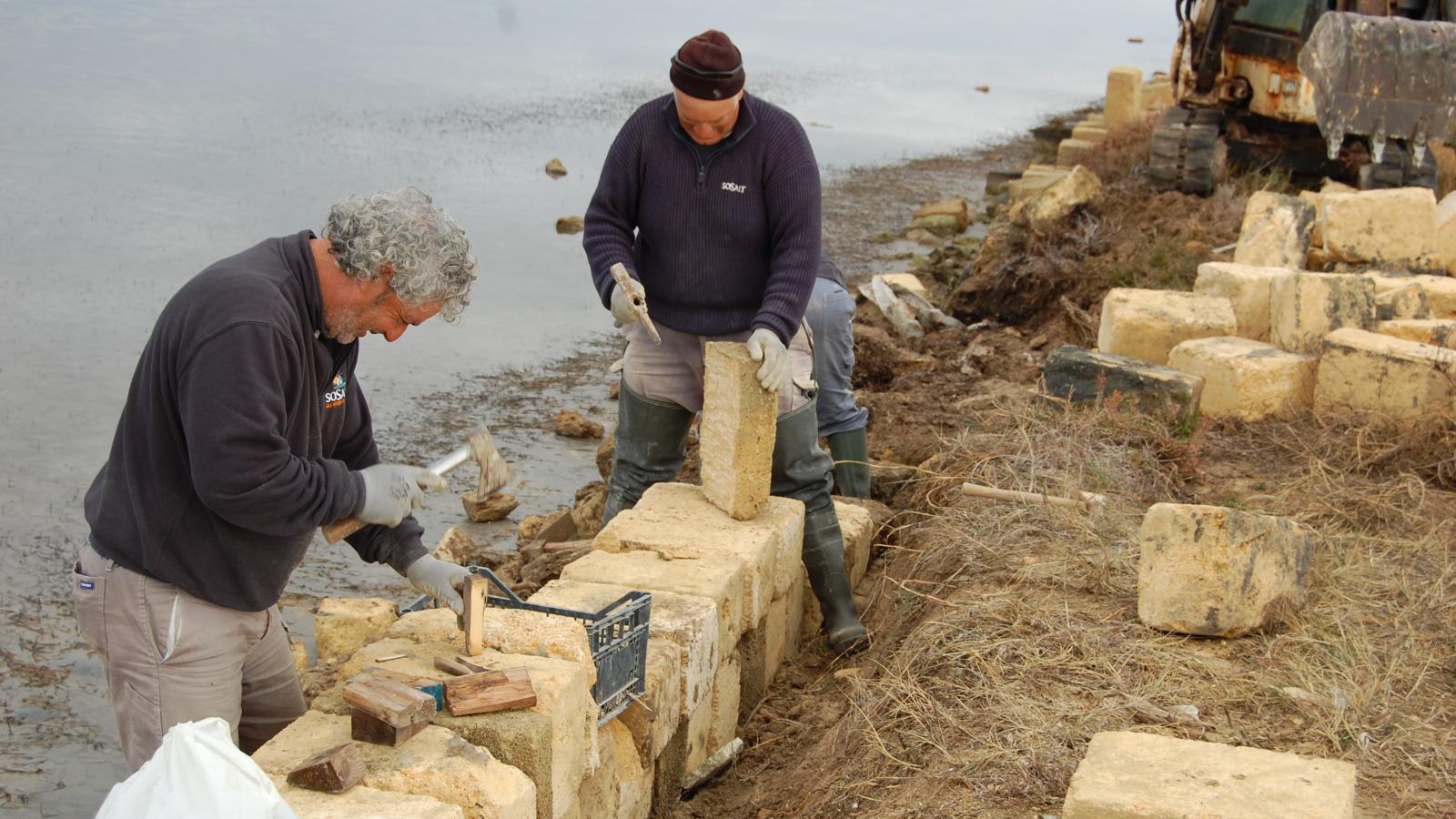 MedArtSal becomes reality in two Italian saltworks. Under the coordination of MEDSEA the Cervia (Emilia Romagna) and Marsala (Sicily) saltworks have begun to implement the projects for which they have been awarded the funding in June 2021.

Cervia is working in two different directions: the restoration and creation of nests in favor of the numerous avian population that lives in its wetlands and, thanks to the purchase of a special oven, the production and sale of a very refined smoked salt. Initially, Cervia’s white gold should have been ennobled by the scent of pines, a characteristic tree of the surrounding area. After various experiments in the smoking processes, to which took part the Hotel School of Cervia and “Acervum”, the newly born saltworks’ restaurant, an oak (also present in the area) scent was selected.

The new energy costs have delayed the purchase of the oven. The management is looking for a better compromise between size and consumption. The scarce winter rains have impeded the construction of the nests. Rains are fundamental in order to dilute the salinity of the pool and allow their emptying. The operation will start, the management assures, before the end of the spring.

In Sicily the funds are being used to restore the traditional embankments that separate the Ettore & Infersa saltpans from the sea. The engineering techniques are based on a circular economy approach and ancient building traditions, in particular the use of local tuff blocks. The construction works are well advanced: the external embankment has been built for about 70% of the total. The works should be completed by Easter.

The project has also been able to recover the existing blocks and complete the course with around 10,000 new ones. The embankment section has been widened with material recovered from the cleaning of the tank, making the embankment passable by electric vehicles. The restoration of the embankment walkway will become a route that could be used by tourists from April to October. The walkaway will be promoted by local tourist agencies and linked to the birth of new connections with the archaeological site of Mozza