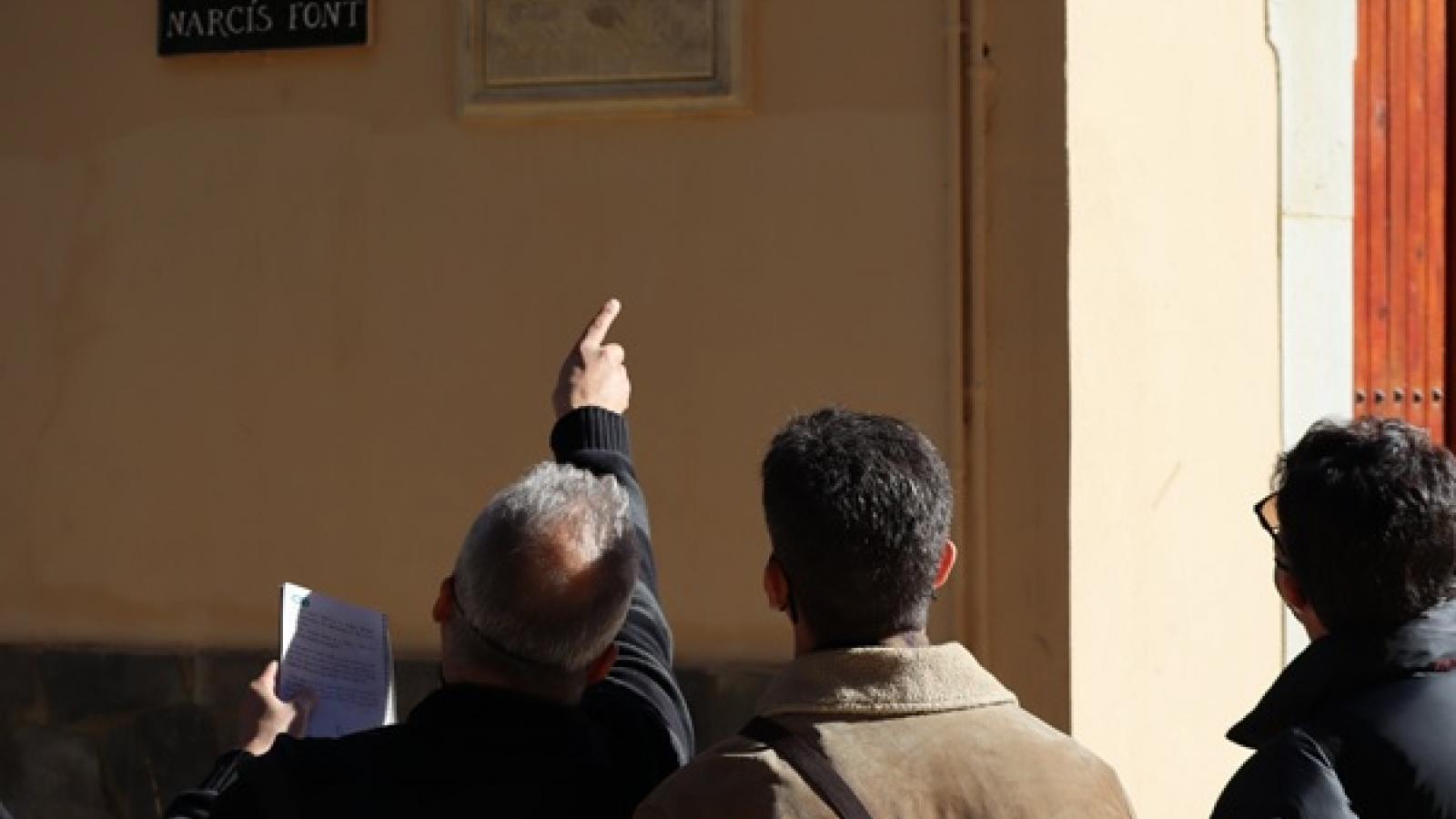 Over three days, all MED GAIMS project partners had the chance to play the 10 games developed by Neapolis and i2CAT institutions. Partners from Italy, Lebanon, and Jordan visited the city of Villanova and tested the gamified experiences of the Agency of Secrets. These games are almost fully-developed and scheduled to be launched in January 2022.

The Agency of Secrets is a shared narrative between the 10 games, a stealthy organization of the XIXth century that protects secrets and tries to discover more secrets of the city. This storytelling offers new routes, enigmas, and 10 games that will allow all the users to test their investigative skills and learn the secrets of Vilanova i la Geltrú.

The first stop of the agency was the museum of Victor Balague with the experience “Surge et Ambula”. This game allows knowing historical figures through a treasure hunt activity inside the museum. The next test was "The grandpa”, a story about the Spanish Civil War and historical memory, with an essential focus on the woman role in this period.

Over the second day, partners started testing other experiences to discover Vilanova like the game “Escape Book” and the immersive experience “VR Underground”. Both games showed the players new sites of interest in Vilanova by solving enigmas, such as the Library Can Papiol or the city's underground tunnels. The partners also tested “Layers”, a game based on spotting hidden clues in the streets as the key to finding new mysteries. They concluded their second day by playing “Souls VR”, another 1st person VR immersive experience. The game is focused on the love story between a sailor and a net weaver during 1886.

During the last day, the partners played with three more gamify experiences developed for this project “The Gastro secrets”, “Smugglers”, and "7th book”, to reveal other mysteries hidden in the city, and also to learn more about culture and gastronomy of this fantastic site.