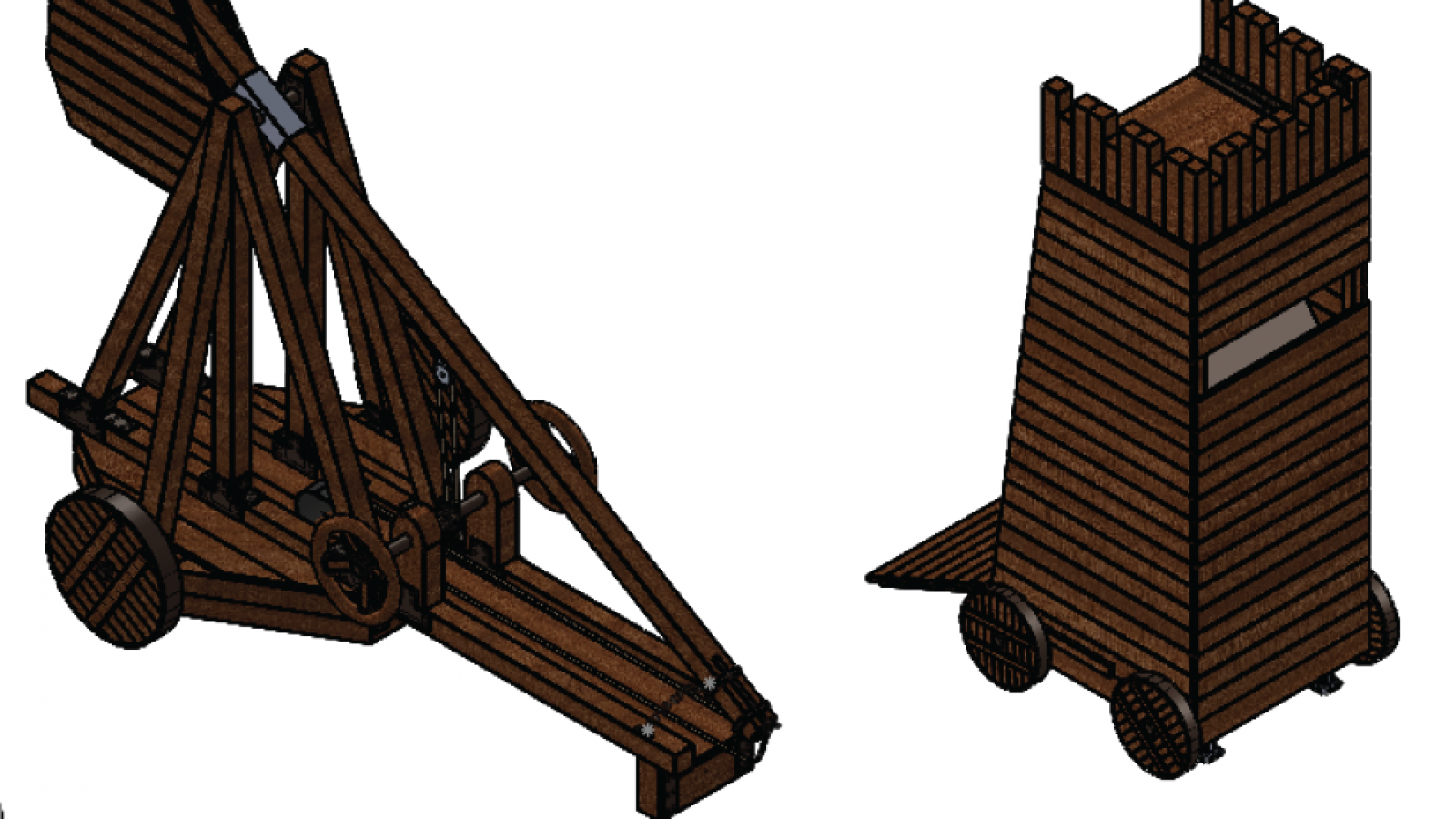 The Saida Sea Castle is located in the Lebanese Southern City of Saida. The castle is built on an island and is well known for its bridge that connects it to the main land. Despite its beauty and historical significance, the Saida castle still receives less tourists than its counterpart located on the mainland. In an effort to remedy the situation, MED GAIMS is gamifying the experience of tourists in the castle by engaging them in a battle that will ultimately save the castle through a game experience that combines a historically accurate physical controller with modern arcade gaming. The game is designed to take the players through a historical battle reenactment. From a vantage point on the roof of the dungeon, providing a very strategic view of the sea, the players will be defending the Saida Sea Castle from several waves of attacking ships.

While being played by at least two tourists, Save the Castle, requires the players to collaborate in order to be able to save the castle. This physical and digital (phy-gital) game is composed of a historically accurate trebuchet which is rotated by one of the players to aim at advancing ships. Where are the ships? The second player could see the ships displayed on a monitor augmented over a digital model of the castle and the surrounding sea. Once the aim is completed the second player would select among 3 sizes of projectiles (corresponding to three different ranges) and then hits a shoot button. The monitor and control buttons are housed in an attack tower, another historical war machine.

The objective of the game is to sink as many ships as possible within 3 minutes before they would destroy the castle with their cannons. The game is accompanied with realistic battle sounds and visual effects. In order to provide educational value, the designs of the weapons are historically accurate and the game itself offers historical facts during the initial tutorial phase. We expect the game to bring excitement and a realistic experience for the tourists.