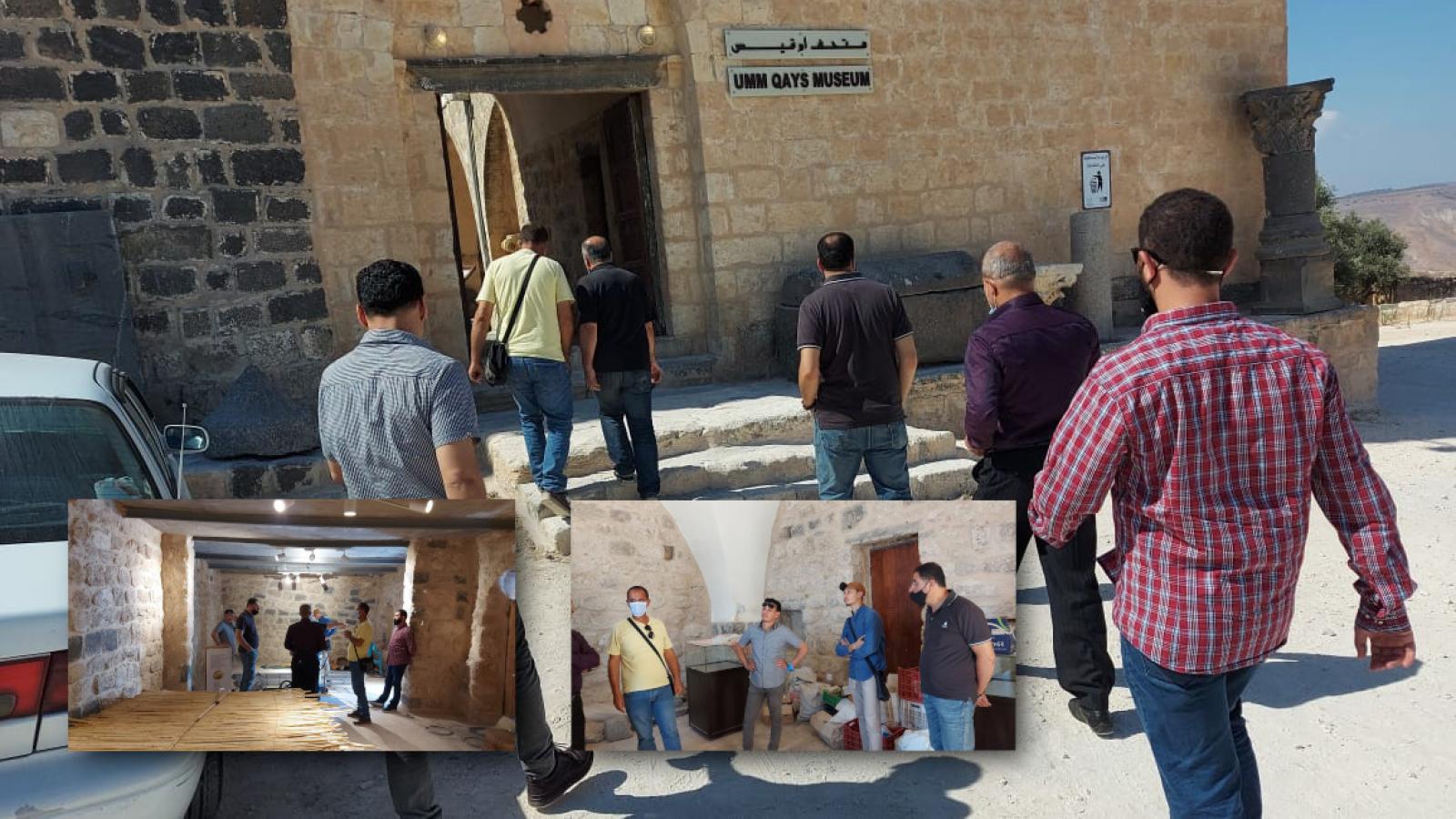 The Department of Antiquities (DoA) of Jordan and Jordan University of Science and Technology (JUST), both MED GAIMS partners, held a workshop at the Um Qais archaeological site on Monday October 5th. The workshop titled “Exploring Demo Analog” hosted a number of employees of the DoA and JUST where they were introduced to the concept of analog games. Various game concepts were presented in the context of promoting and defining the Um Qais archaeological site. Additionally, the games laboratory and the place where the equipment for the project will be placed was discussed, and the developing team formulated certain requirement of the game such as: electrical installations, necessary maintenance, equipment, and furniture.