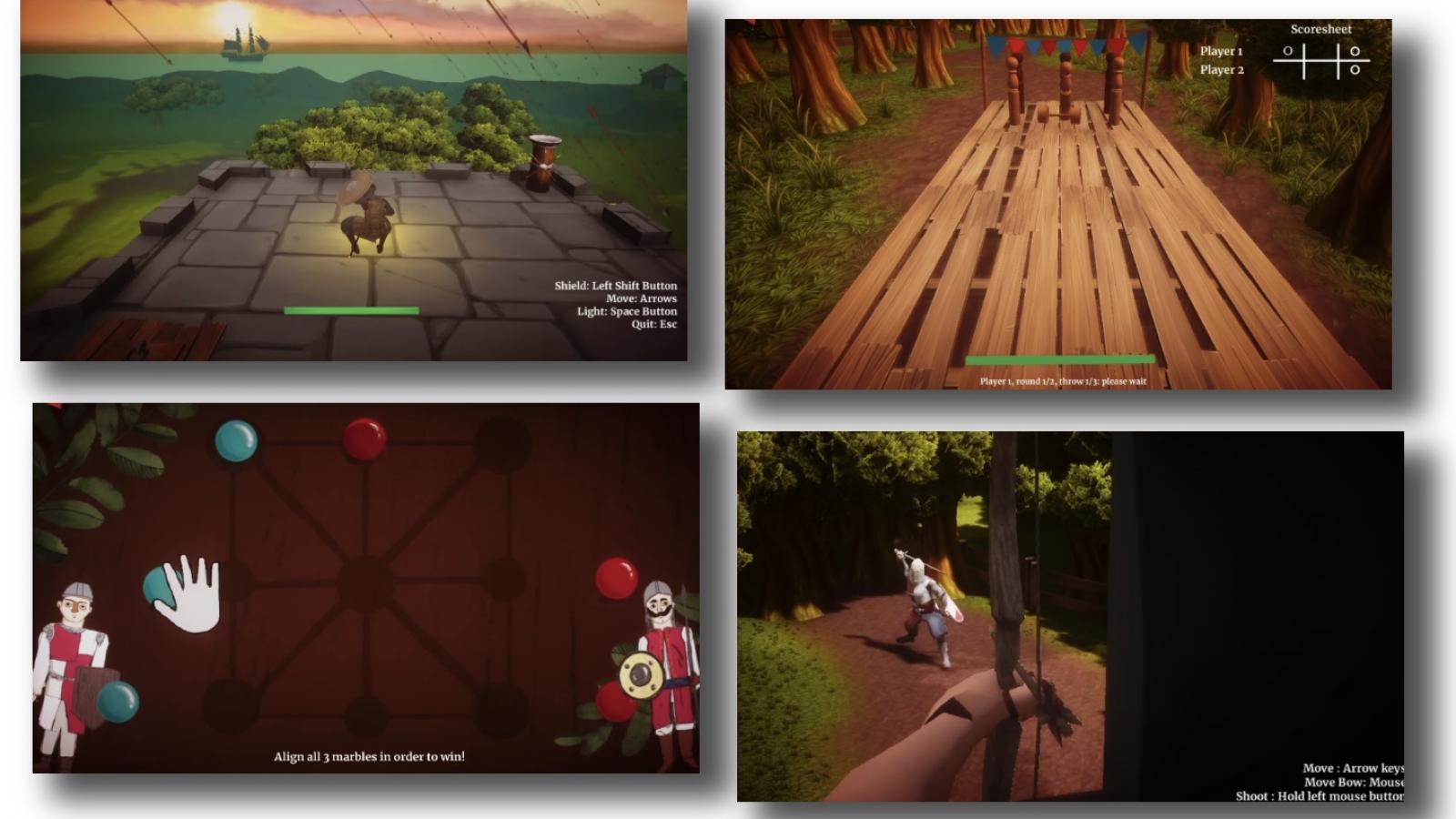 The Fidar Tower in Lebanon was built sometime between the twelfth and thirteenth century.  In the year 1095, Pope Urban 2 launched the crusades by calling the Christianity of Western Europe to organize armed pilgrimage. After the Crusaders captured Jerusalem in 1099, some of the crusader leaders went back to Europe while others stayed. Raymond de Saint Gilles, Count of Toulouse, after losing his chance to be the head of the Kingdom of Jerusalem, decided to retreat North in 1102 to the region around Tripoli to create his own state.  As part of this county of Tripoli, Jbeil (or Byblos) was given to a Genoese family, the Embriaci. This was a reward for their help in taking the cities of Jbeil and Tripoli. The Embriaci would go on to rule the city for almost 200 years. Even later on, when the Mamluks took the city and the County of Tripoli in 1289, they kept the Embriaci in control of Jbeil till 1302.

The Fider Tower was built by crusaders of Frankish origin, and it was related to the lords and knights of the Barony of Gibelet. This tower was part of the southern defenses of the Barony of Gibelet. It shares similarities with the Romanesque Frankish Saint John-Baptist Cathedral in Jbeil (nowadays named Saint John-Marc Cathedral) which was built around 1115 in the Embriaci era. However, there are also Mamluk elements in the structure. For example, the corbels that protrude at the top of the towers are typical Mamluk structures; they were used to carry machicolations. The machicolations are kind of balconies with openings in their floor that are used to protect the wall bases of the tower. The openings were used for vertical shooting with arrows, stones, or boiling liquids like water or oil.

MED GAIMS is reviving the site and the era in which the Fidar Tower was built and used. Tourists will experience the role of soldiers protecting the tower. The tower was part of a series of costal defense systems used to alert eminent attacks. Two experiences allow tourists to partake in triggering the alert system or defending the tower from within though its arrow slits. MED GAIMS also revives peaceful aspects of the era during which Fidar tower was in service. Visiting the Fider tower will allow tourists to experience two games, which are very similar to our modern-day X-O and bowling games.

Don’t miss a chance to experience Fidar tower in its true shape, form, and function. MED GAIMS through its Timemachine gamification experience is enabling this and putting this experience within the tourists reach.