MED GAIMS awards 60.000 euros to young game designers to create analog and digital games to promote the historical and archaeological heritage of the city of Alghero, Italy 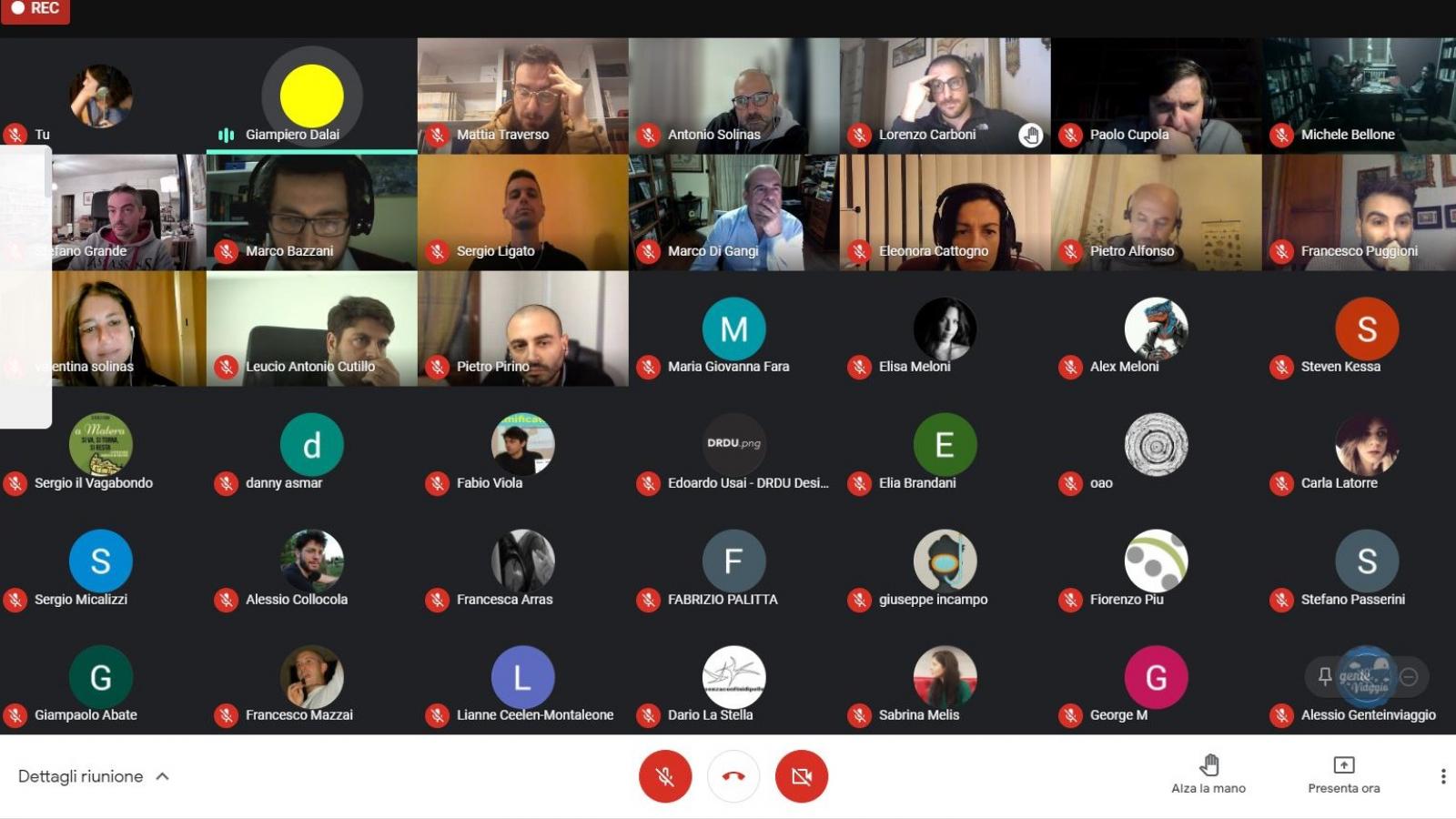 The activities of the international Euro-Mediterranean cooperation project MED GAIMS continue in Alghero with the assignment of subgrants of sixty thousand euros to the teams of game designers and developers who participated in the call for proposals, published by the Fondazione Alghero last August.

MED GAIMS, funded by the European Union under the ENI CBC MED Program with 2 million euros, involves a partnership from Lebanon, Jordan, Spain and Italy and aims to revolutionize the traditional visit to cultural sites, using principles and technologies of gamification, analog and digital, to innovate and make unique the tourist experience. Alghero is the only Italian city involved through the Fondazione Alghero, partner in association with Promo P.A. Fondazione.

The call, promoted by Alghero Foundation and at the same time by the rest of the project partners in their territories, has seen the participation of game designers from all over the Euro-Mediterranean area in an exciting challenge in two hackathons, forty-eight hours of shared planning with expert mentors in the fields of history, culture, game design and sustainability, carried out in October and November 2020. The call for proposals promoted by the Foundation awarded the game ideas of five Italian teams, including two from Sardinia.

In the operational Foundation headquarters, the hackathons took place virtually, because of the pandemic, engaging the Foundation and mentors in a work of verification and support through sharing platforms, and instead of physical visits, the Foundation itself has provided online all the material necessary for the deepening and knowledge of the sites covered by games proposed. Thirty-five teams submitted their game idea, ten in the first round and twenty-five in the second, which became fifteen after a further selection.

The sixty thousand euros of funding will be used to create five winning games, two digital for a maximum of fifteen thousand euros each and three analog for ten thousand euros each. The jury that scrupulously evaluated the project proposals was composed by Antonio Solinas, director of Abinsula's research and development and innovation department, a lead company in Italy on Innovation; Paolo Cupola, journalist for Gazzetta dello Sport and president of the "Lucca Comics & Game - game of the year jury"; Vincenzo Durante, head of the "Employment" area of Invitalia; Mattia Traverso, young and talented game designer and creator of successful games such as Last Day of June and Secret Oops, who took part in the hackathon held in November; Pietro Alfonso, responsible of culture and tourism department of the Municipality of Alghero and Lorenzo Carboni, delegate of the local permanent Table of Tourism and entrepreneur in the tourism and hospitality sector.

With regard to the two winners of digital games, the jury awarded "Angelica e il re degli algiroidi" (Angelica and the King of the Algiroids), by young graphic and game designers Elisa Meloni and Alexandro Meloni (Sardinia): a graphic adventure involving an augmented reality treasure hunt through the cultural and environmental sites of Alghero, and "Murder in Alguer", a digital game for smartphones developed by Net-press, a gaming company based in Cagliari, an interactive novel of the detective genre.

The analog games awarded with ten thousand euros each focuses on discovery and adventure: Alghero Urban Games by the Campania-based association Il Vagabondo, a role-playing game set in the historic center of Alghero; "Alghero Quest Box" by the team composed of architects and game designers Stefano Grande, Michele Bellone and Francesca Gatti (Liguria): a physical game of urban narration and exploration, which revolves around the journey of a mysterious character. Finally, "Smyth - the missing Sketchbooks" by the team composed of Adele Giacoia and Sergio Vernagallo (Puglia): a playful itinerary to discover the life of Commander Smith, to whom a room in the Grotta di Nettuno is dedicated.

With the awarding of subgrants, we have realized one of the most relevant objectives of the project: give young creatives, companies, startups and fans of the genre the important opportunity to be active protagonists of the path of innovation that we are pursuing with the project. We are now entering the most creative and operational phase of MED GAIMS that will see us engaged in the realization of games, both digital and analog: we will have the opportunity to present them soon to the general public, sure that they can increase, thanks to games interactions, the attractiveness and curiosity of Alghero.
Mr. Andrea Delogu, President of Foundation Alghero

Business
Grants
Projects
Back to project