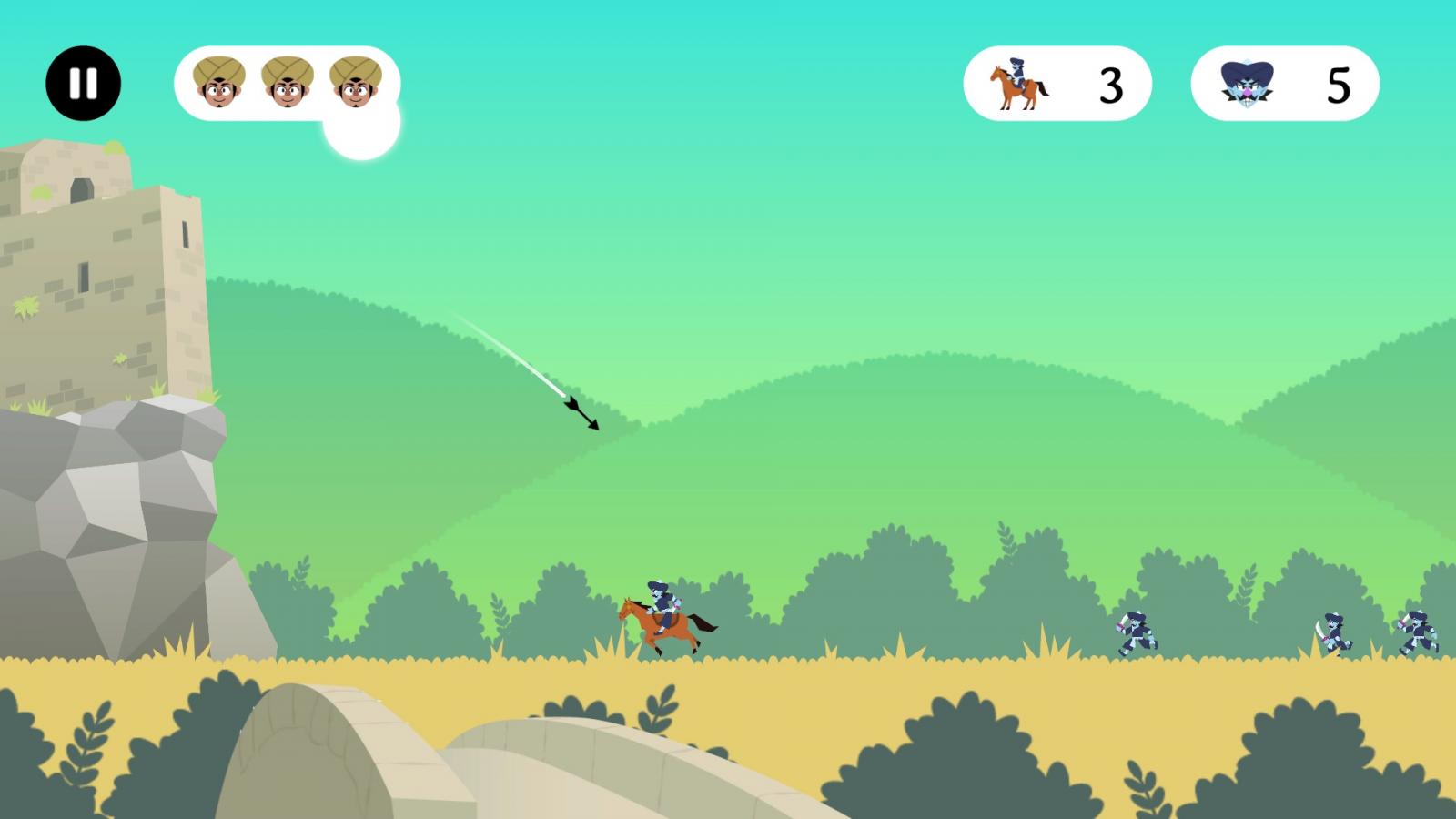 The Mseilha Fort is a fortification situated north of the Village of Hamat in Lebanon. The current fort was built by Emir Fakhreddine II in the 17th century to guard the route from Tripoli to Beirut. The fort sits impressively atop a long, narrow limestone rock near the Nahr el-Jawz River.

Visitors arriving at Mseilha will be able to scan a QR code at the entrance allowing to download Mseilha Minigames: Play & Tour onto their phones. Upon launching the game, they'll be greeted by our friendly head guard Salim who will introduce them to their new role. Visitors will take on the role of a guard and will be able to play minigames based on past events and activities that took place at Mseilha. These games exist in the form of QR codes and are located all throughout the site encouraging players to explore the fort fully.

10 minigames can be found throughout Mseilha. At the western end of the fort, players will enter narrow hallways to find a QR code near arrowslits where players can play the Castle Defense minigame. Taking the stairs up, players can reach the upper level where they will find a QR code for the Messenger Pigeon minigame. Within the app, players can also use a map look for the locations of minigames and to navigate around the fort too.

We hope players have fun playing the games and learning about the features and history of Mseilha Fort later this year!