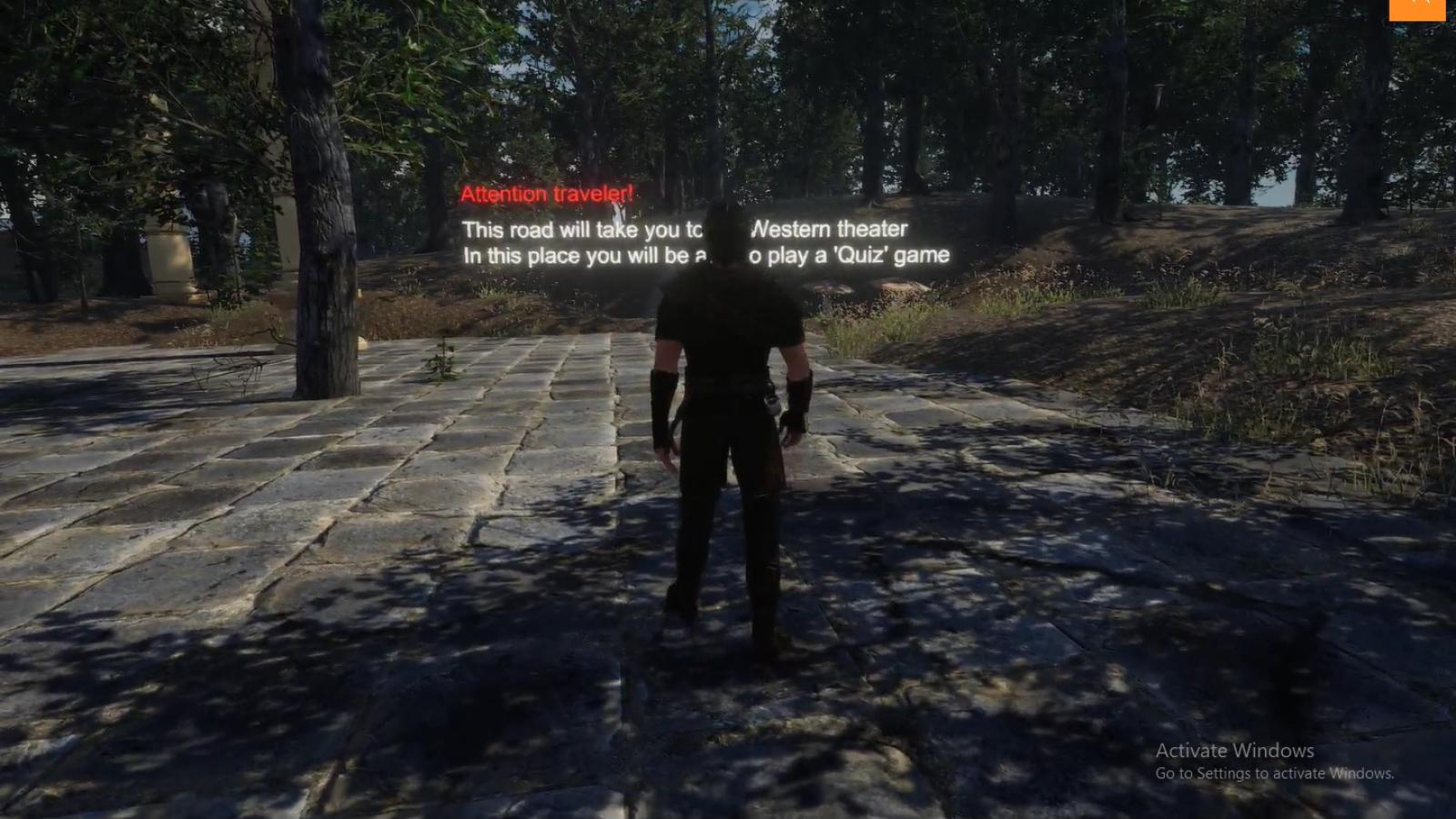 Gadara is one of the most famous historical sites in Jordan. The game of Re-living Ancient Gadara is intended to communicate the story of Gadara over its several historical periods. It is an innovative communication that is based on gamification mechanics utilizing digital media and state-of-the-art hardware and software tools. The result is higher tourist engagement in a complete story with diversified gaming technology for effective interaction.

The game is of digital type and offers different levels that are played at the major locations in Gadara. Some levels involve Puzzle Minigames or Memory Games, while others use Augmented Reality (AR). The diversified techniques are meant to provide a unique and attracting experience. The diversified techniques are supported by comprehensive coverage of the ancient city monuments including the City Wall, the Triconch and Basilica, the Two Theatres, the Church Terrace, the Decumanus Maximus, the Nymphaeum, the Hellenistic Temple, the Gates, and the Tombs

The game is divided into five levels based on the encountered monument. While some levels involve a minigame, others involve an AR application. Still, some monuments are not meant for playing but for supporting the conception of the magnificent city during the gaming experience. This experience involves playing minigames, digging for clues, and having conversations. Some levels require the player to be physically at a certain location where photos and videos are placed to be used to pass a test. Some times the completion of a level would trigger promotional and educational videos.

The active engagement of the player is measured through a point-scoring system where the completion of a level or watching promotional or educational is rewarded with points. Upon completion of the game, the player will receive his/her final scoring. To increase active engagement, the score qualifies the player for a type of prize including local art souvenir and coupons for local restaurants and cafés. This is an opportunity to cooperate with local SMEs through the game prizing system to increase their visibility.