GIMED: Fungi Circle, a Tunisian start-up that goes from organic waste to eatable and medicinal mushrooms 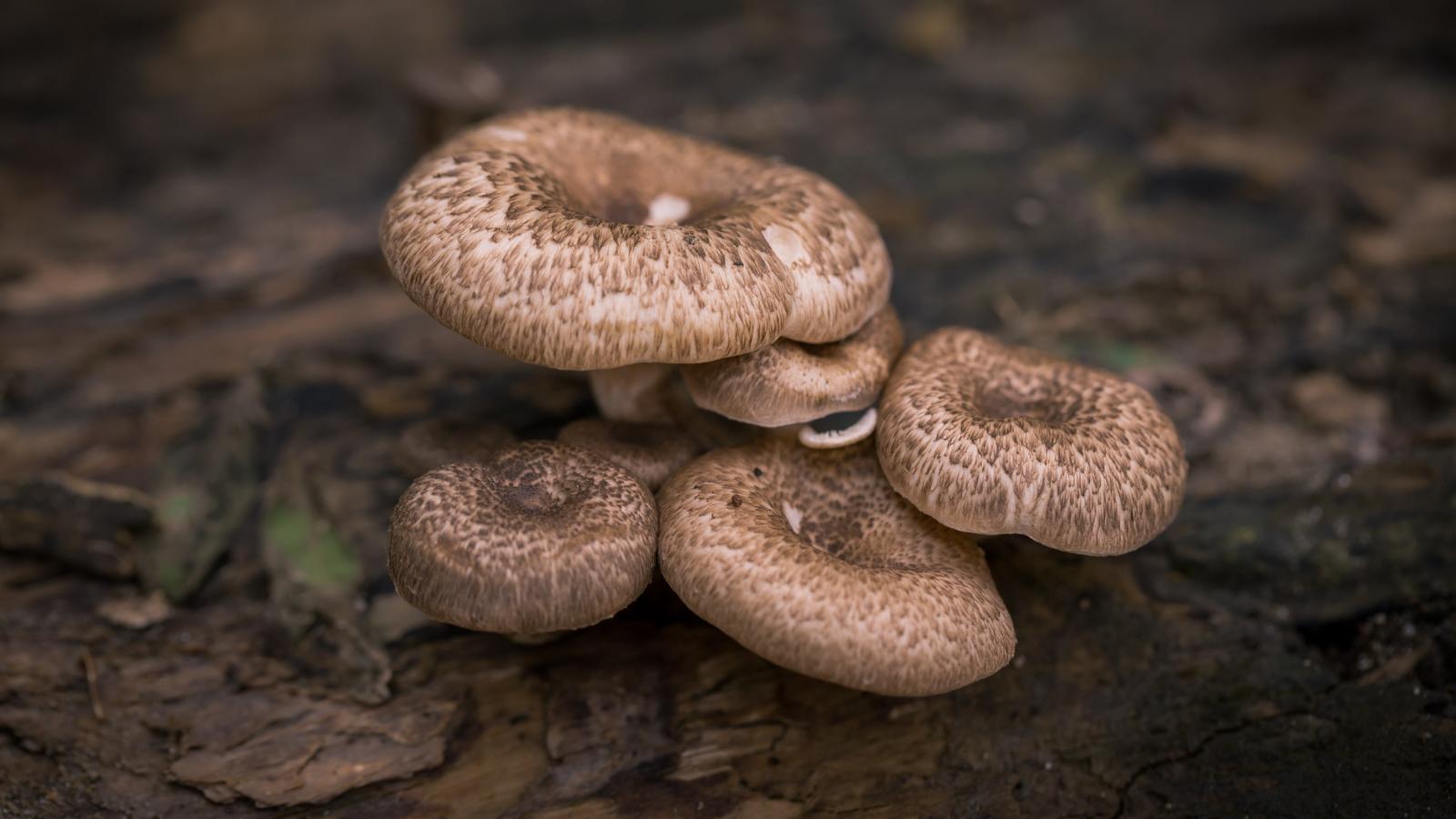 Fungi Circle is an urban farm that valorises organic waste to produce eatable and medicinal mushrooms. According to its CEO, the female entrepreneur Ouadani Hanen, the main impact of this start-up is raising awareness throughout the local community, participate in the process of recovery and transformation of waste and create new job opportunities in the region. “We aim at contributing to the local economy by promoting short circuits as well as the employability of young people in the region”, says Hanen.

The Confédération des Entreprises Citoyennes de Tunisie  (CONECT), the Tunisian partner from GIMED, selected 60 projects to benefit from traning sessions. A total of 40 ideation start-ups and 20 green early-stage ventures, among which Fungi Circle is included, have received support in order to make their business grow and consolidate their business model development. Before joining GIMED, Oudani Hanen was a clinical research associate and worked as a Project Manager for the Mediterranean Art and Nature Association.

“GIMED coaches delivered tailor made trainings to the green entrepreneurs especially in the first steps of the projects’ construction”, stated Hanen. The EU-funded project under the ENI CBC MED Programme provided the necessary training and support for the selected ideas to learn more about how to start a project. Throughout the sessions Fungi Circle could focus on the prototype of the project.

It can’t be denied that for Fungi Circle searching for funds was one of the hardest tasks. “This challenge with the support of ENI CBC MED Program has been overcome”, in Hanen’s words. In this sense, Fungi Circle aims at being a model of urban agriculture and circular economy in the region. Along the training sessions a key learning they took was the need of market positioning and target analysis. Finally, the best advice they give to early-stage entrepreneurs is to focus on the main purpose of their business and never drop out.