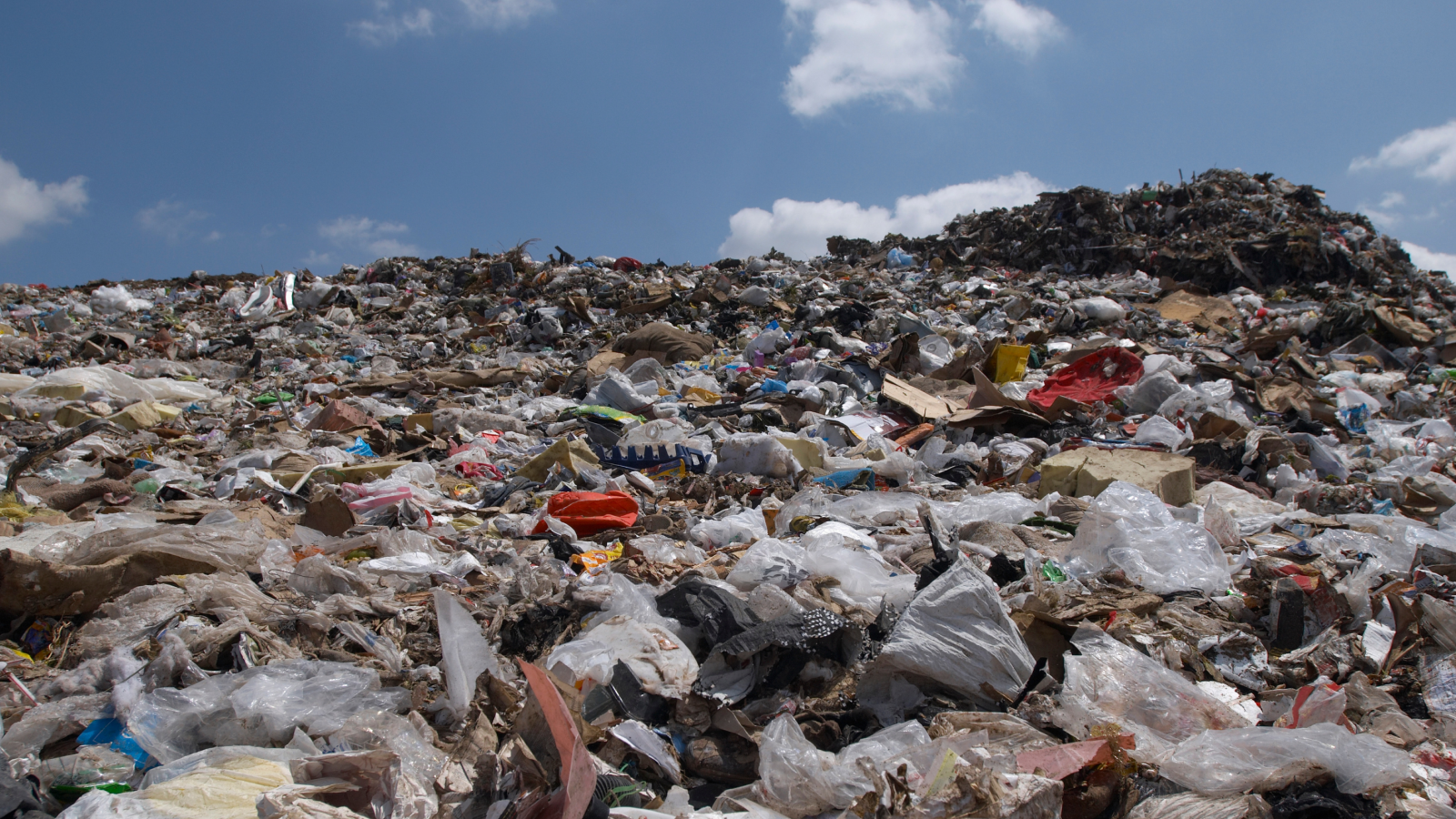 "We need urgently take action to bring back the Italian waste transferred to Tunisia, pending recourse against the traffic managers following the outcome of the judicial procedure". This is the request that Legambiente, coordinator of COMMON project, accepting the alarm cry of Tunisian environmental associations, addresses to the government and regarding the 212 containers of waste from Campania and blocked in the port of Sousse for more than eight months. Containers under preventive seizure, with a cost of 26 thousand euros per day, for a figure of about seven million euros.

A story that began in the autumn of 2019 with the signing of a contract between a company based in Polla (in the Italian Region of Campania) and a Tunisian company for the shipment of 120 thousand tons of "non-hazardous" waste to Tunisia. The first cargo leaves from the port of Salerno last May once the authorizations have been obtained from the Campania Region. But the containers, inspected by the Sousse Customs Office, do not contain plastic waste, as reported, but other waste of all kinds, which would prove, without any preventive treatment, from the domestic separate collection produced by sixteen municipalities in Cilento.

"Italy is a waste exporter country, and Campania is the first region of our country to have to send its own waste elsewhere, not having closed the treatment and disposal cycle in the area - commented Stefano Ciafani, president of Legambiente and Mariateresa Imparato, president of Legambiente Campania -. An important business that sees transport as the main business in which, as we have always denounced, eco-mafias are more easily undermined, to the detriment of the environment, health, the healthy economy and the pockets of citizens ".

Investigations are underway to ascertain any liability for the traffic of waste from Italy to Tunisia and Legambiente Campania intends to become a civil party.

"As proof of the seriousness of what emerged, on 22 December 2020 - declares the president of Legambiente Campania Mariateresa Imparato - twelve people in Tunisia, including the Minister of the environment Mustapha Laroui, were arrested and as many investigated for the same facts and Campania Region has blocked shipments and asked the companies concerned to bring the containers back to Italy, having reported the matter to the Public Prosecutor of Salerno. Investigations are also still underway by the Public Prosecutor's Office of Potenza ".

In its request, the environmental association highlighted that, according to the investigations underway in Tunisia, the waste in question would be destined for disposal in landfills or incineration, therefore, a type not suitable for export between EU and non-EU countries, according to the Basel and Bamako Convention, whose rules state that cross-border movements are possible only if the waste is actually destined for recycling.