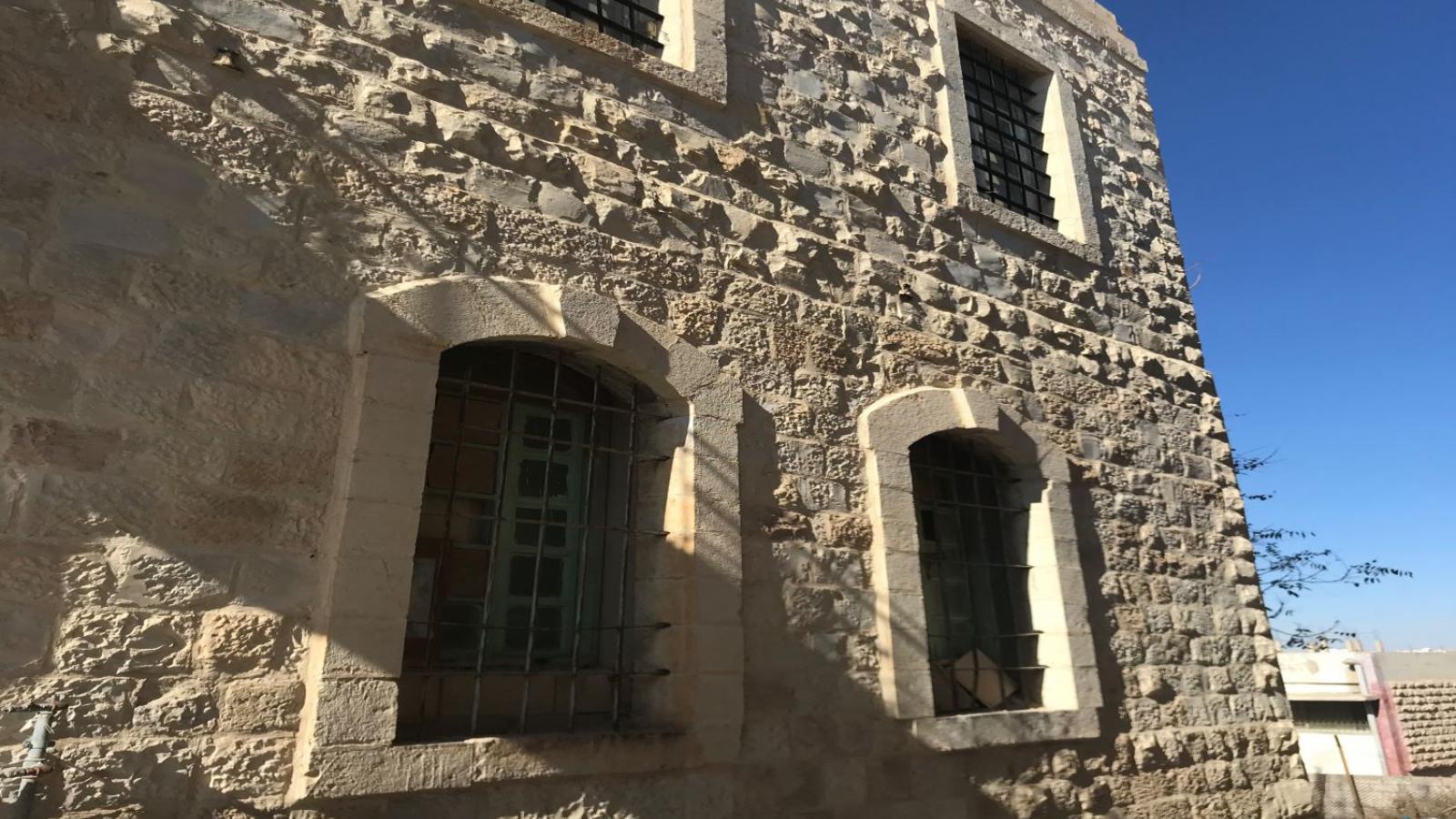 The municipality of Al Karak is going to sign a cooperation agreement with the Royal Scientific Society/National Energy Research Center (RSS/NERC) so that the Municipal Guest House becomes the Jordanian pilot Case Study of the BEEP project. This building, located in AL Karak (Jordan), meets the conditions required in the framework of the project in terms of size, improvement potential and heritage value. Several meetings have been held between the staff of the municipality and the staff of RSS/NERC to exchange information and documentation related to the building.
The building was constructed over 100 years ago and used as a municipal building. In the middle of the 19th century a new larger building was constructed to be used as the main municipal building, while the old one (the case study) has been used for hosting the guests of the municipality and also used for organizing the main events & different activities.
The case study witnessed a deep restoration process reinforcement intervention in 2008 and completed in 2011. This intervention included renew the historic and damaged parts of the building as the facades, windows and the doors in addition to installing the air conditioners in the building rooms.

More information about the BEEP Project: