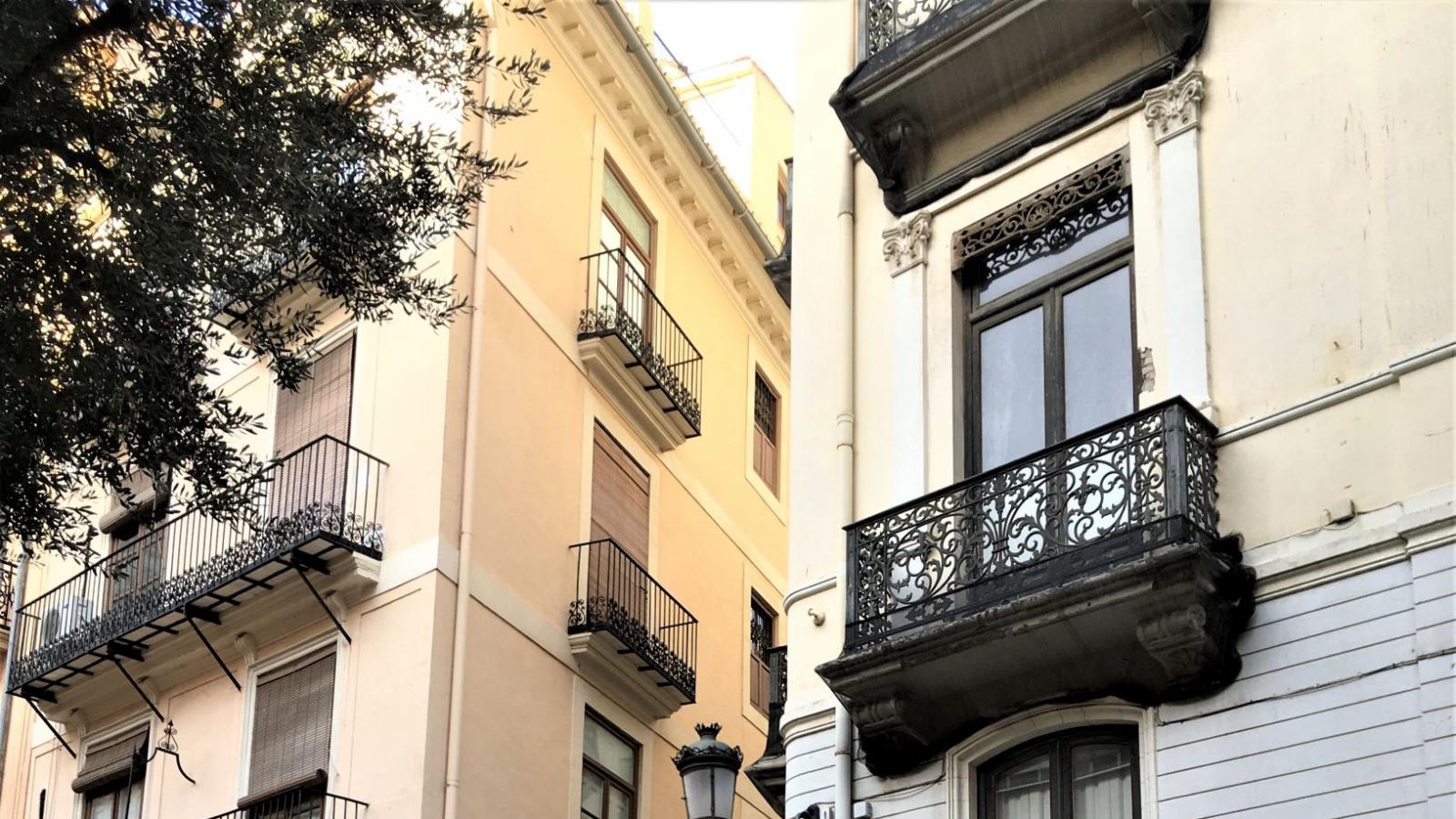 The Valencian Regional Government (Generalitat Valenciana) has signed an agreement with the Valencia Institute of Building (IVE) so that the Palau de Calatayud becomes the Spanish pilot of the BEEP project. This building, located in València (Spain), meets the conditions required in the framework of the project in terms of size, improvement potential and heritage value.

Several meetings have been held between the technicians of Generalitat Valenciana and IVE to exchange information and documentation about the building, which was also visited recently.

The Palau de Calatayud is currently a set of three adjacent, interconnected over time buildings located in the historical, foundational centre of València: 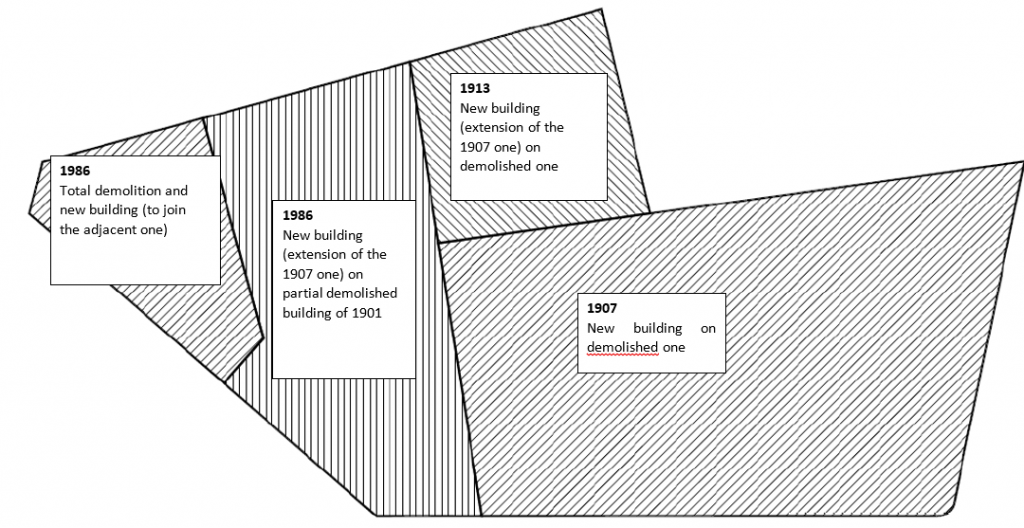 Regarding the current status, while the original interior distribution of the Palau de Calatayud has practically been maintained to this day, the interior distribution, finishings and facilities of the 1913 extension and the former Horno de los Apóstoles are those typical of an administrative building of the 80s and 90s. Although, in both cases, all of them were removed to leave the structure visible in search of traces of the original building, no trace of the original layout has been preserved. With regard to the structure, the reinforcement and replacement of some structural elements will be required in certain areas.

Within the framework of the visit, some of the archaeological findings made during the archaeological work prior to the refurbishment project could also be seen, such as the largest wall from the Roman period in the city, an old wall from the 14th century, islamic and Roman remains. Also, some of the original floors of stoneware mosaics (Nolla) which came to light after the removal of the contemporary finishings in the initial phase of the refurbishment project.