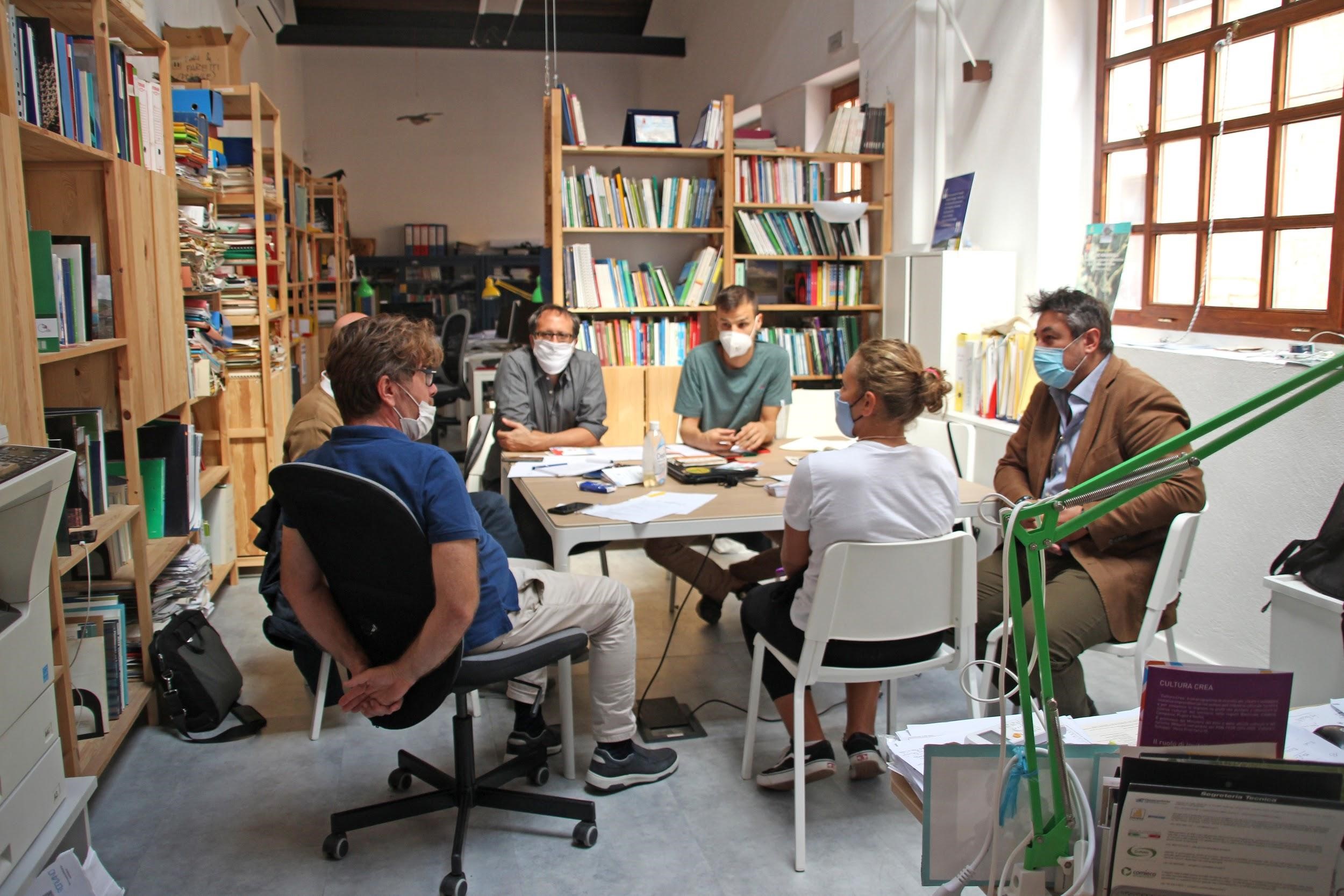 INNOMED-UP: The important environmental role for the costs of Posidonia oceanica

CRESM organized a seminar on Saturday 26th of September 2020 as part of the INNOMED-UP. During the seminar, SWOT & PEST analysis of circular economy situation in Palermo were presented, as a result of the INNOMED-UP field survey in Palermo and the Sicilian territory. The event started with CRESM presenting a project overview, followed by an overview on the field survey results and an open call to all attendance partners to connect more subjects as potential circular economy players illustrated the work conducted for CRESM and the mapping in relation to the key findings (cultural, social and economical). Confcooperative, the major italian cooperative union and Legambiente, first italian environmentalist movement, were invited to contribute to the discussion bringing field observation and proposals regarding interaction with PA and decades of struggle around topics of sustainability and CE. Local entrepreneurs and mapped actors were represented by Associazione Design Zingaro, Rinnova SRL and Associazione Marginal.

The debate was followed by a precious contribution by the local actors in the creative fields with their take on current struggles to address CE to consumers.

Three associations were chosen from among all those identified by CRESM in the document State of the art survey guidelines in Palermo created as part of the INNOMED-UP project.

This choice wanted to involve the broadest possible themes that have a great impact on the population:

1)      disposal of waste produced by public bodies: the reopening of all schools forced the Italian government to implement an extensive program to replace two-seater desks with single-seater desks, to ensure the right safety distance between students due to COVID-19.

2)      waste disposal involving the sea and beaches: the case of posidonia oceanica, a very common aquatic plant found in the Mediterranean sea, and is mistakenly mistaken for an seaweed. In Italy and Sicily, the law considers posidonia as a waste to be taken to the landfill once it reaches the beach.

3)      disposal of building waste: the case of cocciopesto, is a technique and also a type of very common and very ancient material in all the countries of the Mediterranean Sea. This technique is inexpensive and was once widely used, in the present there is a new interest in the process of making and using this material which is very useful for the recovery and reuse of tiles, roof tiles, bricks and other similar debris coming from waste, construction work.