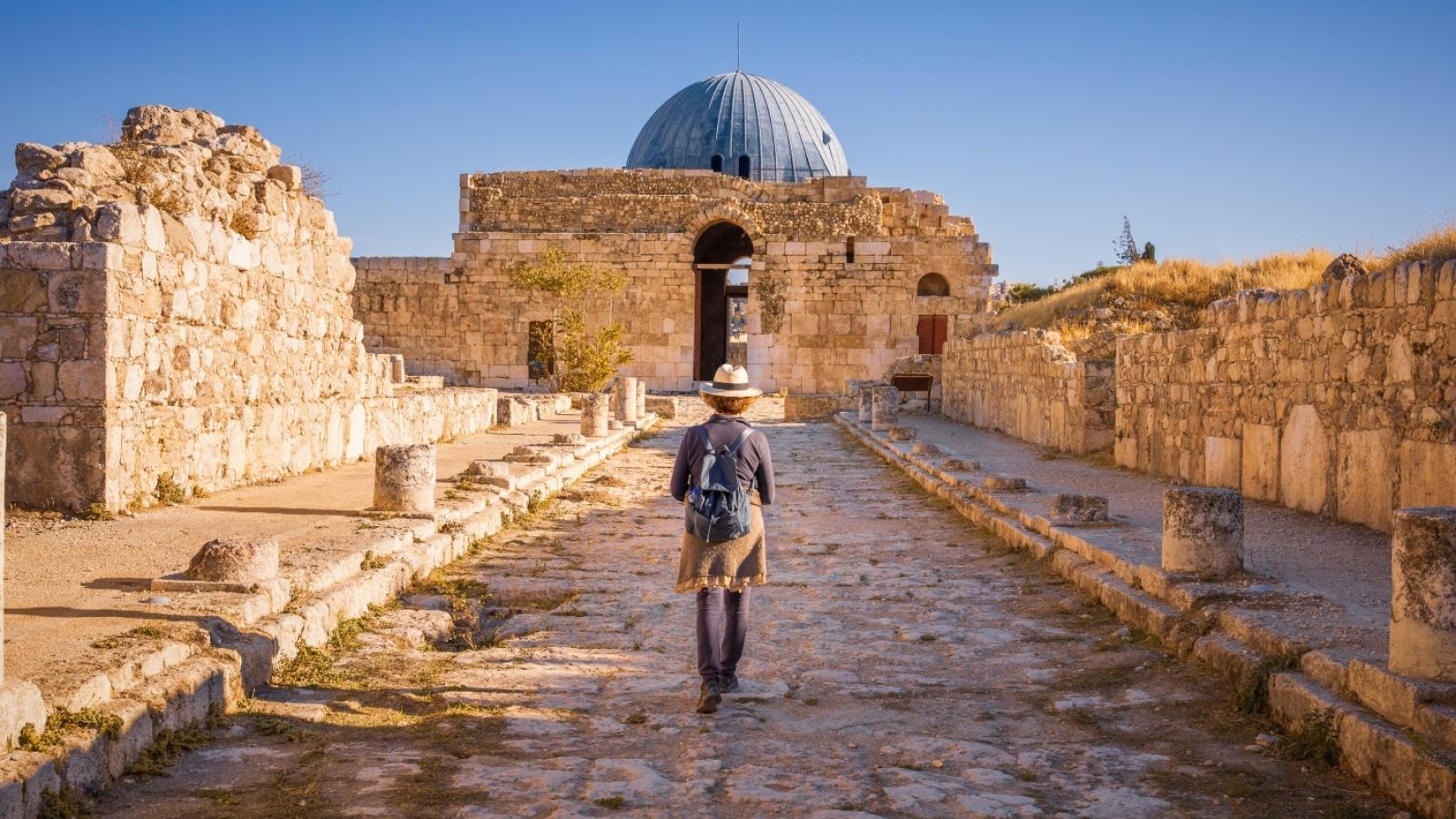 Starting with Alexandria region in Egypt, we find two of many interesting destinations: El-Montazah district and the town of El-Alamein, both found around the metropolitan city of Alexandria.

The historical town of El-Alamein, between the cities of Alexandria and Marsa-Matruh, was an important site in different major battles of the country. Apart from being an important historical location, the town has magnificent sandy beaches. To add to the uniqueness of the area, it has long been inhabited by the Arab-Bedouins who are well-known for their unique culture and simple lifestyle and it is also close to the biosphere reserve of El-Omayed, protected by UNESCO.