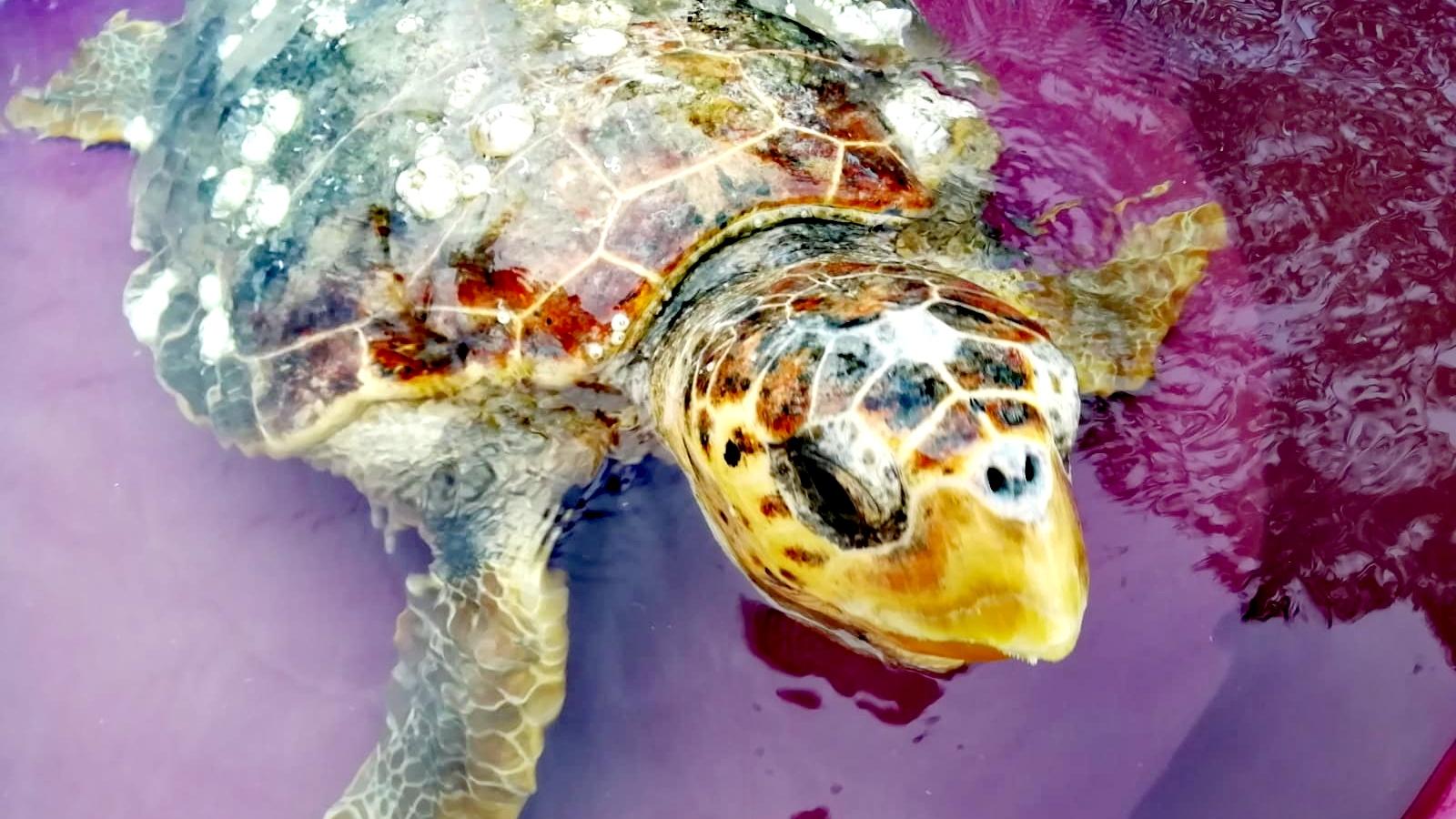 Uragano and Tempesta (Hurricane and Tempest in Italian), two Caretta caretta sea turtles victims of acciental capture, were safely retruned to the sea as part of the COMMON project activities. Loggerhead sea turtles are one of the most threatened species by plastic pollution of our seas. The two specimens were assisted by the Turtle Rescue Centre of Legambiente (CTRM), in Manfredonia (Italy) and after weeks of treatment and rehabilitation were returned to the sea. The release took place in the presence of Giovanni Furii, scientific manager of the CRTM of Manfredonia, Maria Cristina Fossi, professor of Ecology and Ecotoxicology of the University of Siena, the University of Siena team, the researchers of Legambiente Onlus.

The Manfredonia Turtle Rescue Centre is one of the most active in Italy: in 12 years, it has rescued more than 1,600 sea turtles. "Over 98% of the turtles arrived in the centre derives from accidental catches and even if apparently in good condition they are still hosted at the center to evaluate their actual state of health and to find out the potebtial presence of foreign bodies inside the animal", commented Francesco Tarantini, President of Legambiente Puglia and Giovanni Furii. "The hospitalization of the species that were in good condition at a first summary evaluation, actually allowed to ascertain respiratory problems, shocks in 38% of cases and many specimens, about 15%, in more than 45% of the cases, expelled plastic during their stay". 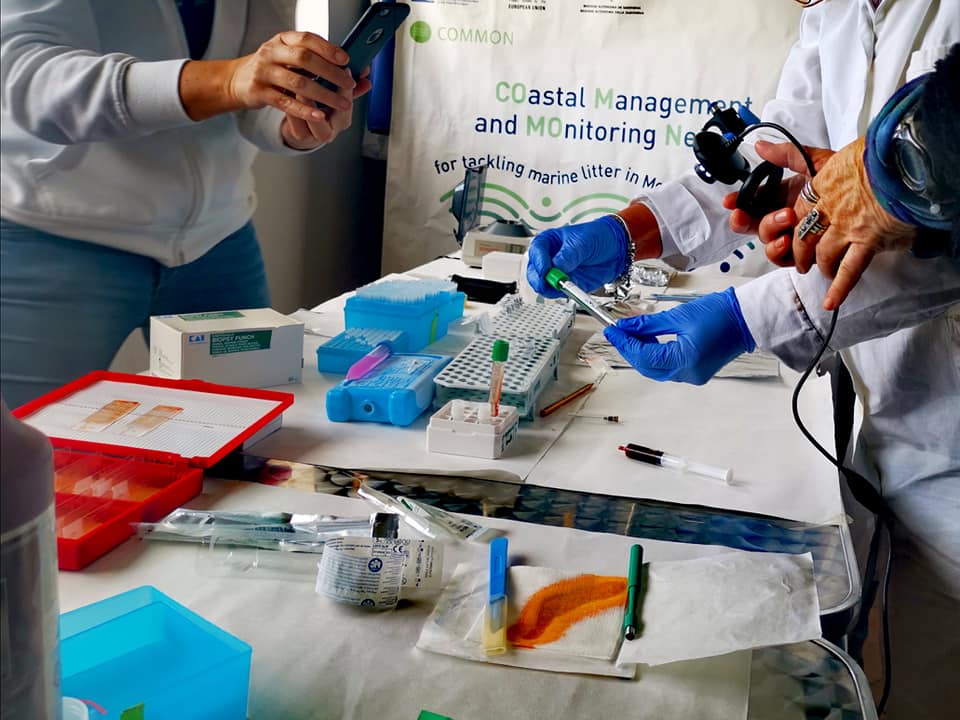 In Italy, more than 40,000 sea turtles are accidentally caught every year in during professional fishing activities and one in four of these do not survive. In about 50% of the hospitalized species at Legambiente Rescue Centres is documented the ingestion and / or entrapment in marine waste, represented by plastic for about 90%.

The release of Uragano and Tempesta took place together with the students of Ecotoxicology and Environmental Sustainability of the University of Siena, following a training dedicated to marine endangered species as part of  the COMMON project: "Through a network of collaboration between Italy, Lebanon and Tunisia, COMMON will monitor the impact of waste ingested by marine organisms through an integrated approach, both on commercial and protected species, in order to plan an effective mitigation actions in the areas involved and to develop effective strategies to preserve biodiversity, capitalizing on the approach developed and applied in the Interreg MED Plastic Busters MPAs project,” explained Maria Cristina Fossi.