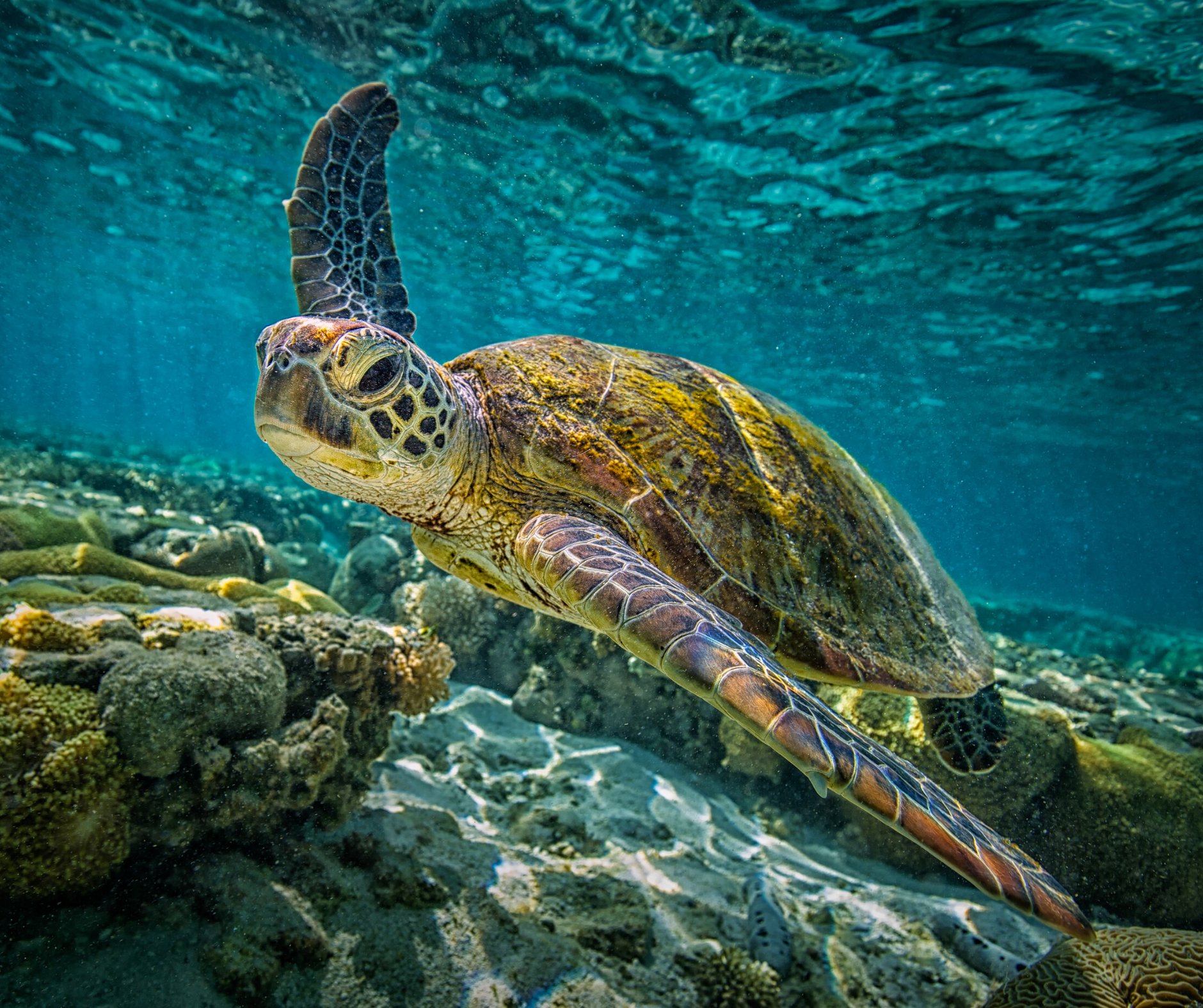 COMMON  will be launched on 2nd March 2020 in Tricase (Italy), headquarters of CIHEAM Bari, partner of the project.

The aim of the meeting is to highlight the links between governance and scientific research to address the emerging problem of marine litter and, above all, of plastic in our seas. A critical issue, not only for the biodiversity and ecosystems, but also for its conseqquences on productive activities such as fishing and tourism.

Participants in the event include, among others, Maurizio Raeli, Director of CIHEAM Bari, Stefano Piraino, from the Department of Biological and Environmental Sciences and Technologies of the University of Salento, Carlo Chiuri, Mayor of Tricase, Enrico Macrì, commander of the Port Authority of Gallipoli, the Mayors of Andrano, Castro and Diso, and Nicola Panico, President of the Costa Otranto

Every year, around 8 million tons of plastic end up at sea, of which the 7% in Mediterranean Sea. In particular, the quantities of macroplastics found reach an average density oscillating between approximately 2 and 5 floating objects per km2. Moreover, in theTricase area the amount of microplastics - particles smaller than 5 mm - is between 93 thousand and 204 thousand microparticles for km2.

The meeting aims to take stock of the situation, discuss proposals and policies to be implemented and gather important elements for the study of the phenomenon.

Following the meeting, a Caretta caretta turtle will be released into the waters of the port of Tricase. "Fortuna", so she was baptized, had remained entangled - thirty meters deep - in the nets of the fishermen who, after having rescued her, transferred her to the turtle recovery center of Calimera for the necessary checks and recovery.