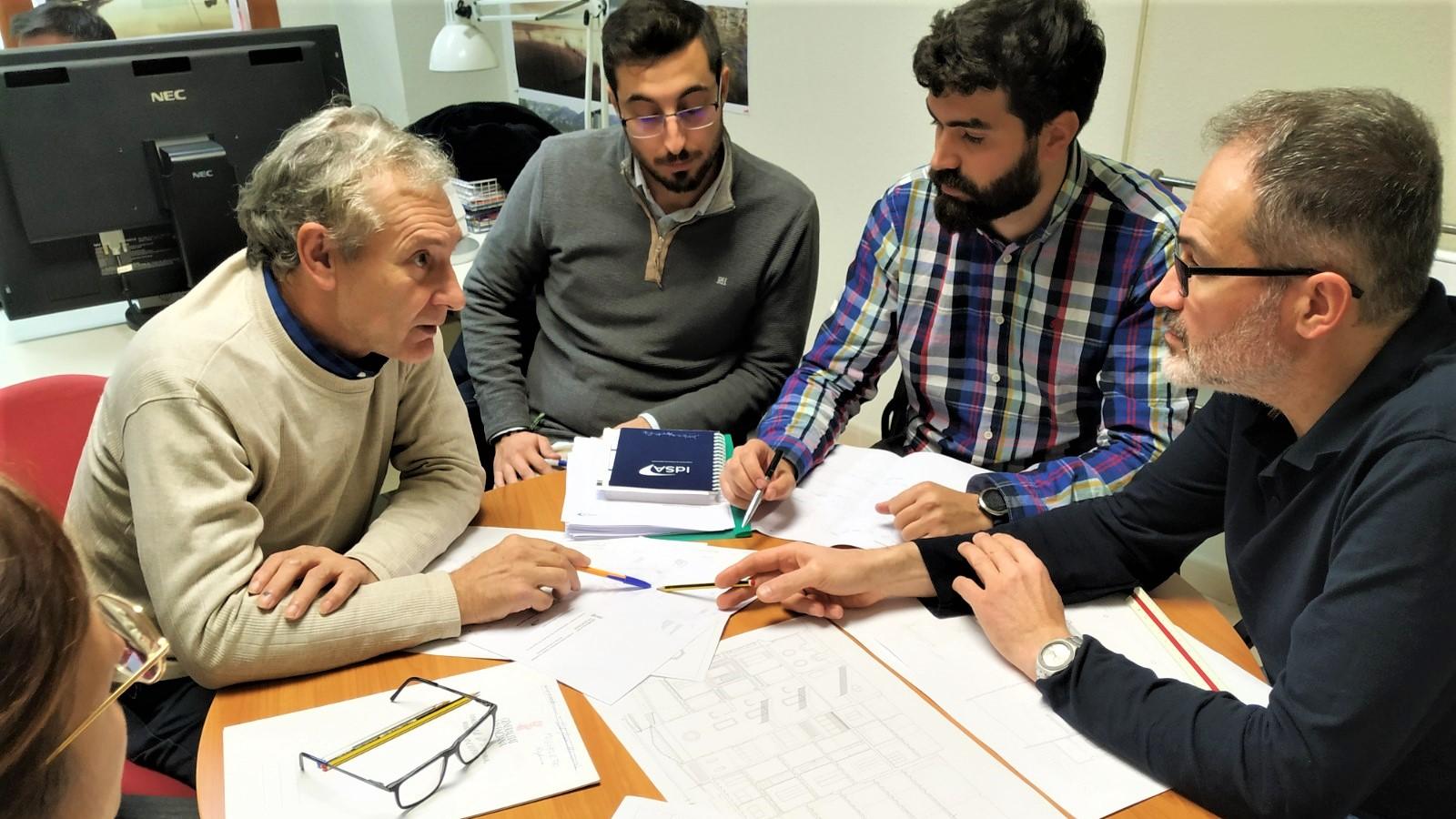 The Spanish partner, Valencia Institute of Building (IVE), has met with technicians from the General Directorate of Heritage of the Valencian Regional Government (GVA), to explore the possibility of selecting one of its public buildings as a BEEP pilot.

As an alternative to the buildings initially proposed in the BEEP kick-off meeting in Rome - which did not have the expected potential for energy improvement - the building selected for the Spanish pilot case is the Palacio de Calatayud, currently not used and which was adapted for administrative use in the 1990s. One of the reasons for choosing this building is the intention of the regional government to renovate it (the project is currently in the planning stage) for administrative use again. The refurbishment of the pilot building - which is actually a set formed by the Palacio de Calatayud and two adjacent ones - has never been the object of a unitary intervention and presents significant challenges in terms of accessibility and security. 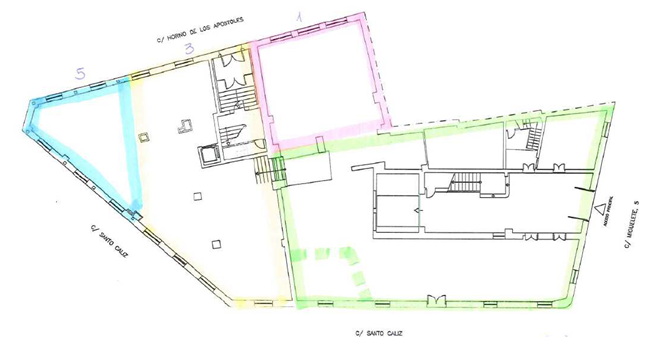 During the first meeting held in November, in addition to presenting the ENI CBC Med project to the technical staff of the regional government involved in the renovation of the building, technical aspects were discussed in relation to the building’s facilities and the way to approach the intervention (the project also envisages the implementation of renewable energies). This meeting was also attended by two industrial engineers of the subcontracted external company for the facilities.

The second meeting in January was also attended by one of the architects of the subcontracted external company for the structure project since the pilot case presents significant challenges also in structural terms. One of the buildings was built prior to 1817 and rebuilt in 1986 as an extension of the second building in the complex (from 1905). The connection of both buildings with the Palacio de Calatayud was made by opening holes in the party wall sometimes.

To all this, the project must add the difference in height between these buildings (steps have been placed in some cases to bridge this difference), the sum of specific interventions to which the building complex has been object and that have affected in some way the structure (as for example the installation of elevators, partitioning works and the renovation and extension of some facilities) and the poor state of the structure in certain parts of the building.

BEEP project (BIM for Energy Efficiency in the Public sector) aims at strengthening the use of Building Information Modeling (BIM) to enhance energy efficiency in buildings. The project main outcome will be an innovative methodology based on the integration of emerging technologies tested on heritage public buildings. For more informaiton about the project, please visit its website.