Extensive coverage of the REUSEMED project in the Jordanian media 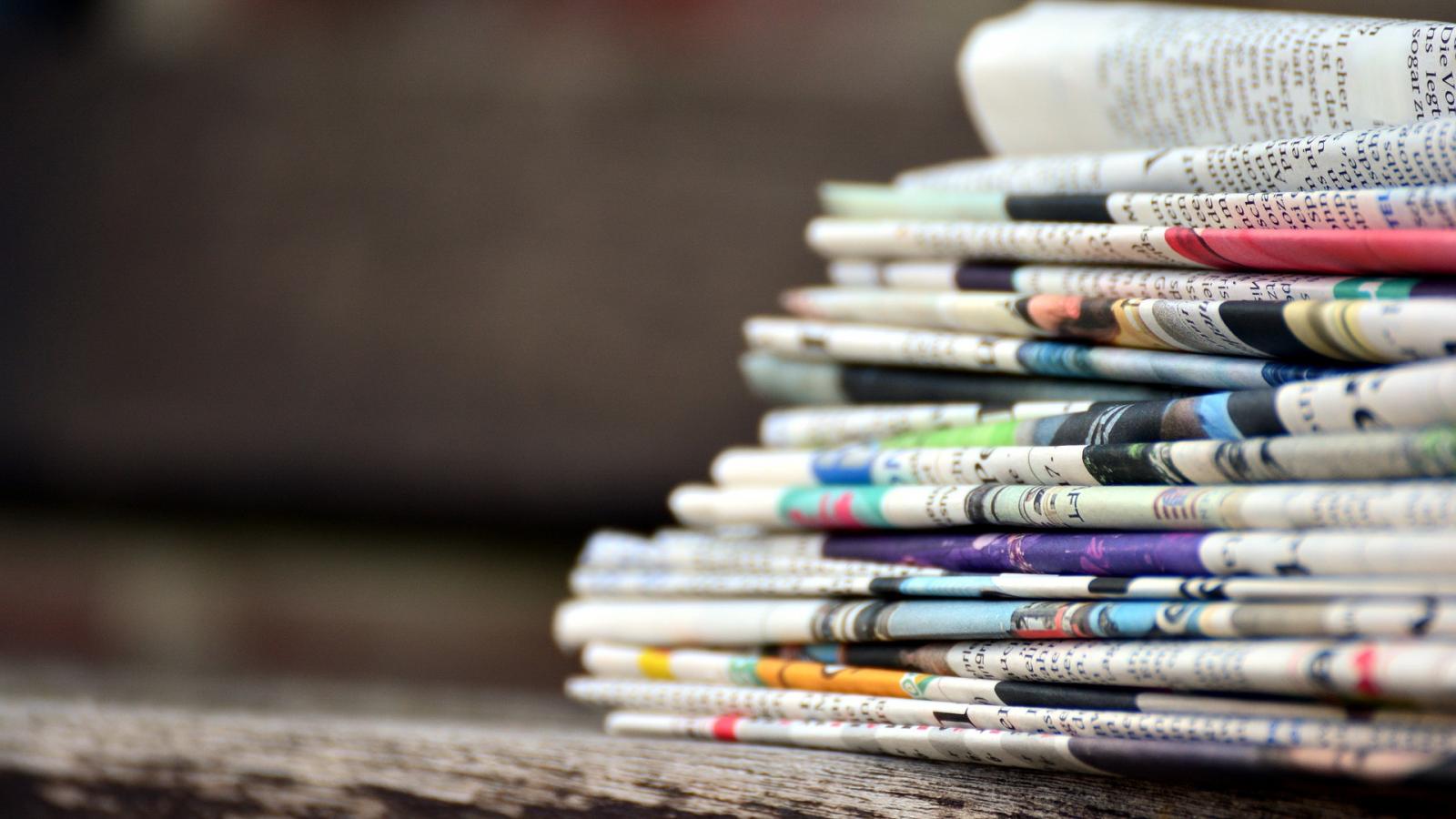 Extensive national media coverage contributed to the visibility and notoriety of the REUSEMED project in Jordan, increasing the popularity of the initiative among four Jordanian municipalities and its population.

Of particular note was the coverage by the main national television channels (Jordan TV and Ro'ya TV), which conducted interviews and reported on the capitalization meetings held in the country. Specifically, the sessions that generated the most media interest were the kick-off meeting in the Greater Madaba Municipality and the closing meeting in Jerash.

In addition, interviews have been conducted in recent weeks on local radio stations in each of the four target municipalities where the capitalization meetings have taken place. In addition, press releases have been published in local newspapers. In this regard, you can find all the above mentioned media material (radio and TV interviews and press releases) at the following links: