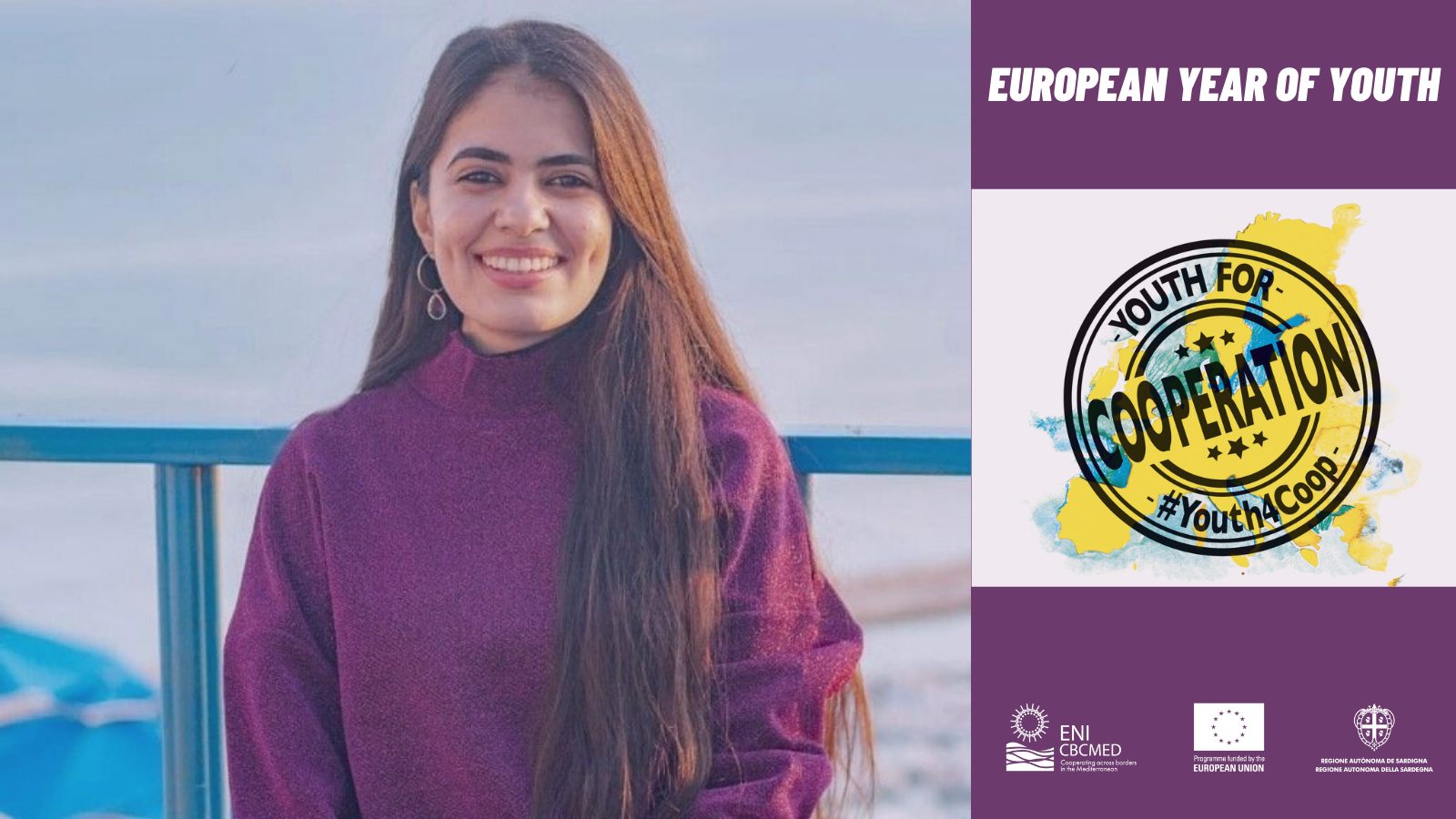 This article originally appeared on the European Commission’s website based on a story developed by TESIM.

Meet the first young ambassador of the 2022 European Year of Youth across the external EU borders: Sana’a, 27, Jordanian, attended a training course with the RESMYLE project. An experience that has changed her life.

“You can succeed if you keep it local, if you involve local communities, if you let villagers tell the story”: Sana'a Khasawneh is a young Jordanian who took part in the RESMYLE project (funded under ENI CBC Med Programme, editor's note), and who is our first ambassador for the campaign about the 2022 European Year of Youth across the EU external borders.

Sana’a – a degree in architecture, and a former NEET (Not in Education, Employment or Training) – attended a workshop about fostering eco-tourism as a lever for sustainable development. “After being with the people in the villages – she says – we realised that we need to empower them to think differently, to become entrepreneurs of themselves”. During the project, people from France, Tunisia, Jordan were working together: “I learned to see my country through their eyes too: that is how we could develop an internal touristic dimension, together with the international one”.

The RESMYLE project intends to promote the socio-professional integration of young people into the job market, particularly of NEETs, a category where many youngsters increasingly find themselves, across Europe and beyond. Many seeds have been planted through field trainings, eco-incubators, and small grants, fostering ideas and empowering local communities and their youngsters.

2022 has been announced as the European Year of Youth: Interreg is joining the campaign, with a specific strand branded “Youth4Cooperation”, and the ENI CBC youth is proud to be part of it. During the year, many activities will highlight the involvement of young people in the European Territorial Cooperation, and many more will be devoted to sharing their visions and letting their voices be heard.