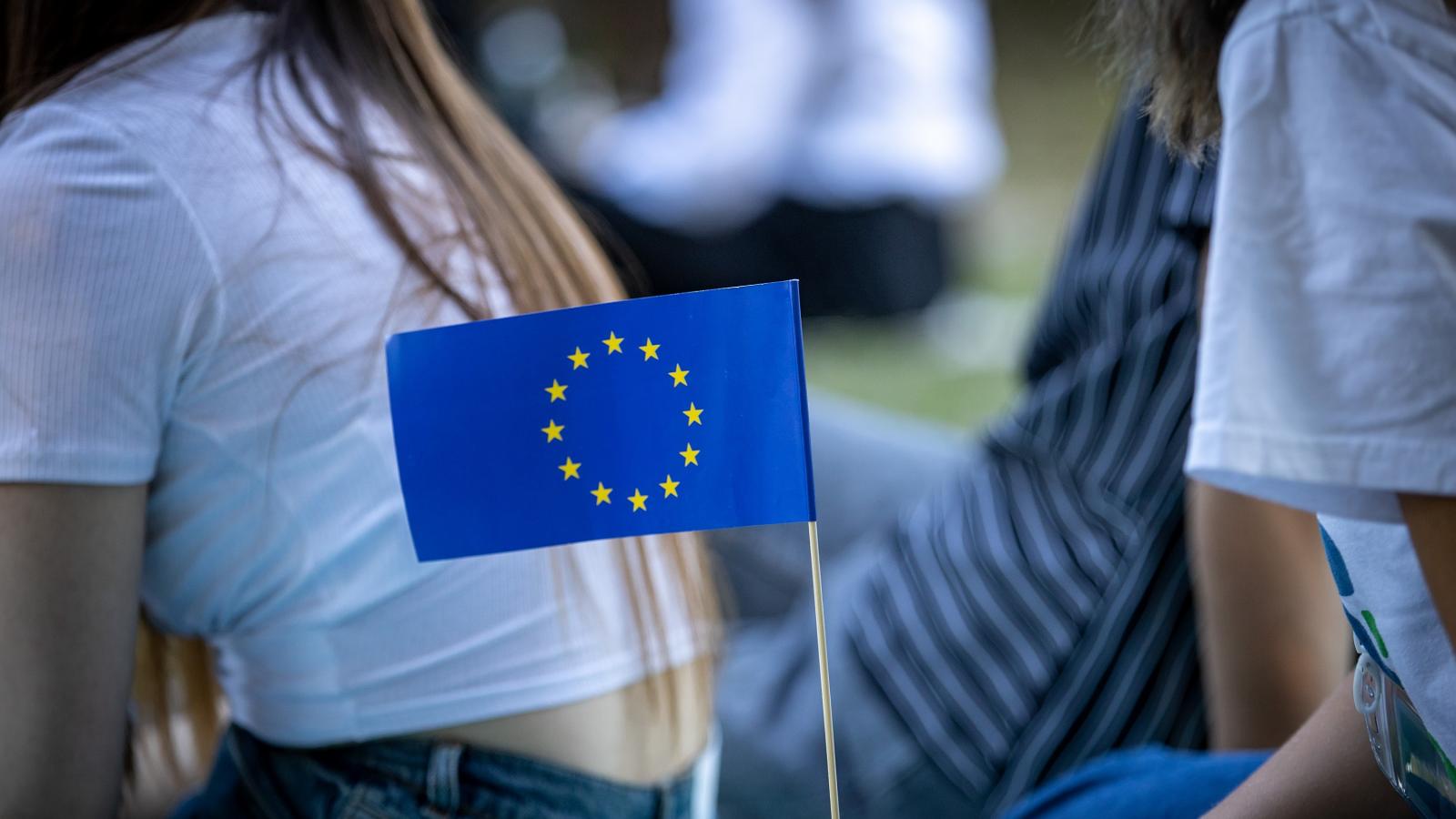 The event, to take place on the 10th of May, aims at highlighting topics of common interests for young people on both shores of the Mediterranean and their expectations towards the European Union, as a contribution to the Conference on the Future of Europe, the ongoing broad citizens consultations to help shape the future of the European Union. FOLLOW THE EVENT HERE (Webex).

Each year on the 9th of May, the Europe Day is celebrated across Europe and beyond to mark the anniversary of the 1950 Schuman Declaration, which is considered to be the beginning of what is now the European Union (EU).

In the framework of the 2021 edition of the Europe Day and as part of the Conference on the Future of Europe, the ENI CBC Med Programme, in collaboration with Europe Direct Comunitat Valenciana (Spain), is organizing an online debate among young people from both sides of the Mediterranean Sea.

The event, to take place on the 10th of May at 4 pm CET, aims at collecting the views of youngsters on their priorities for the future, their expectations towards the European Union and how they see the relations between the European Union and its Southern Neighbours in the context of the “New agenda for the Mediterranean” recently approved by the European Council.

The main ideas resulting from the debate will be shared through the digital platform of the Conference on the Future of Europe, a major effort of the EU institutions to make sure citizens have their say regarding the “kind of Europe [they] want to live in, and to help shape [its] future”. The consultation launched under the Conference on the Future of Europe is organized around different topics – including climate change and the environment, health, digital transformation, education, culture, youth and sport, etc. – and the ENI CBC Med event has been included under the topic “EU in the world” on the website of the Conference.

The debate is happening in a period still deeply marked by the consequences of the COVID-19 pandemic with limitations to social interactions and mobility. It is now time to build back better, taking into consideration the voice of young people in the economic recovery and green transition.

Join us on the 10th of May to learn how the European Union works with its partners from the Southern Neighbourhood, get inspired by the stories of 6 youngsters from the Mediterranean area, engage into interactive discussions and share your ideas for a fruitful cooperation among Mediterranean countries.

We are thrilled to announce that young representatives from Peace on Climate – an climate change awareness oriented initiative born as a result of the 2020 communication lab held by the Anna Lindh Foundation, the Young Mediterranean Voices Programme and the Centre for the Mediterranean Integration - and the European Youth Parliament - a peer-to-peer educational programme that empowers young people from across Europe - will participate in the event.

BREAKING: We are very happy to confirm that Mr. Luis Miguel Bueno Padilla, European Union’s  Spokesperson in Arabic for the Middle East and North Africa, will open the event and highlight how the EU supports young people across the Mediterranean area.

The event will be held in English and is dedicated to anyone interested in the EU integration process, with special focus on its external dimension. 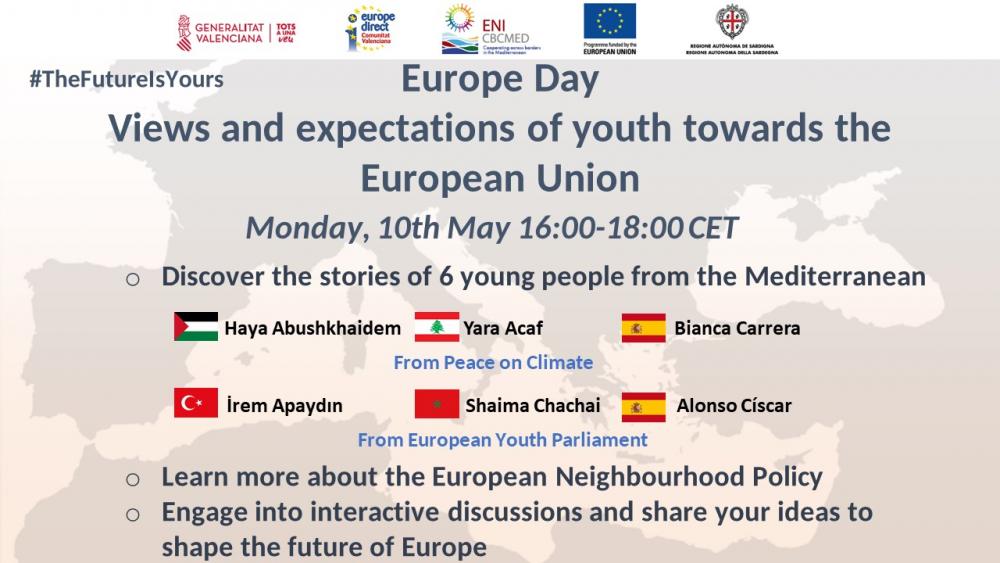