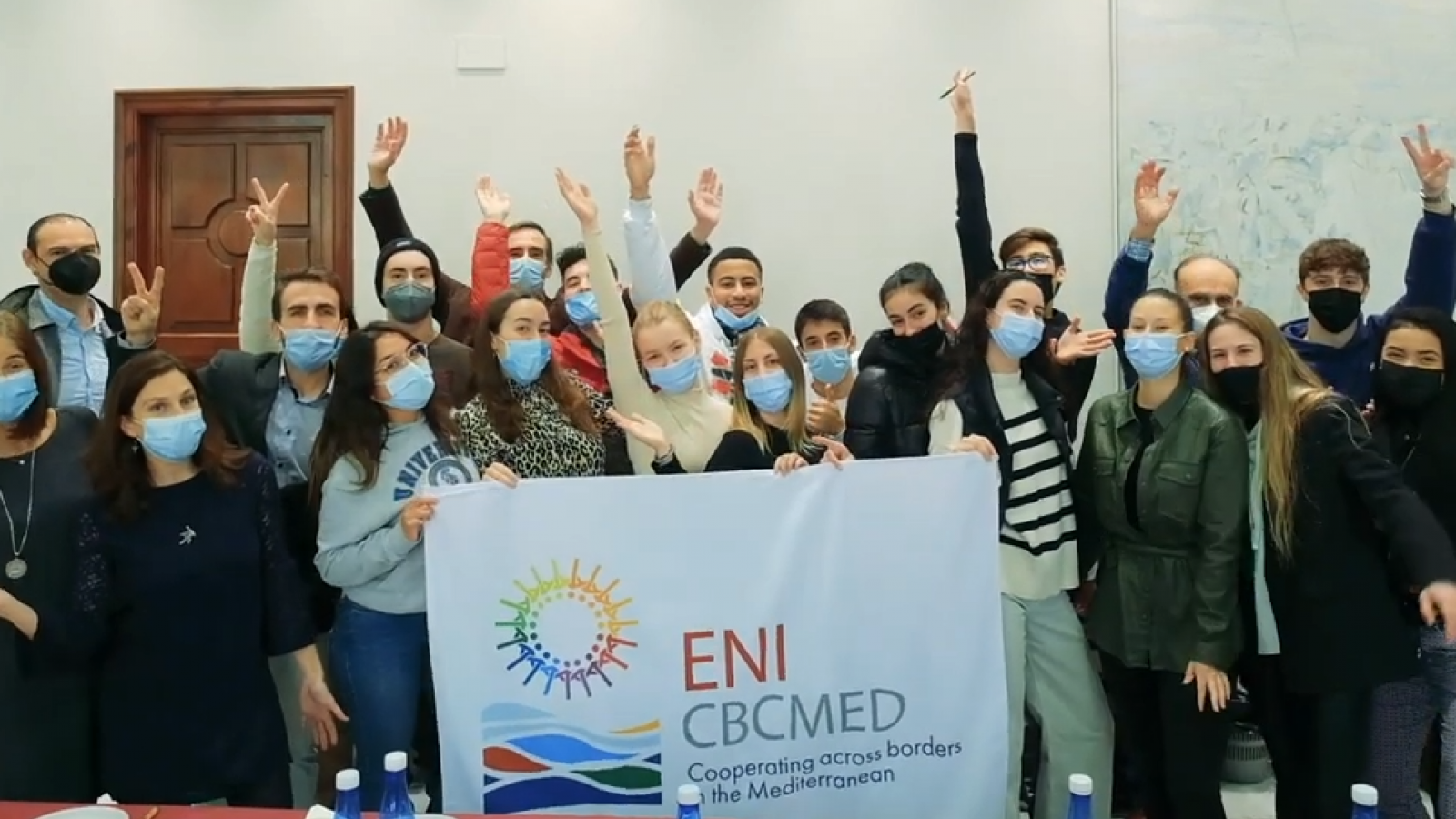 On the 28 of November and the surrounding days, ENI CBC Med Programme organized a series of activities to celebrate the Day of the Mediterranean. This new initiative promoted by the Union for the Mediterranean aims to “highlight achievements, embrace diversity, to strengthen ties between our two shores and to deepen our understanding of each other.” Discover what happened.

The Mediterranean in one word

Watch the four videos below

Introducing young people to the world of olive oil

Probably the ultimate symbol of the Mediterranean region, olive oil was the star of the tasting event held on 30 of November in Valencia (Spain) at the premises of the Presidency of “Generalitat Valenciana”. A group of young students from the Professional School 'Xavier' (“Escuela Profesional Xavier”) has been introduced to a selection of extra virgin olive oils from different Mediterranean countries by expert Dr. Sebastián Sánchez, Professor at the Center for Advanced Studies in Olive Grove and Olive Oils of the University of Jaen (Spain) and member of the ARTOLIO project. The event, organized by the ENI CBC Med Branch Office for the Western Mediterranean, allowed to shed light on the many health benefits of olive oil and the importance of supporting small producers to ensure a high-quality product on the long run. 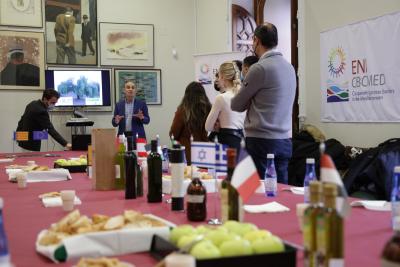 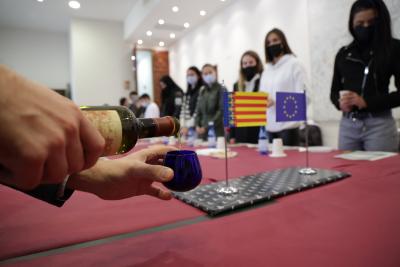 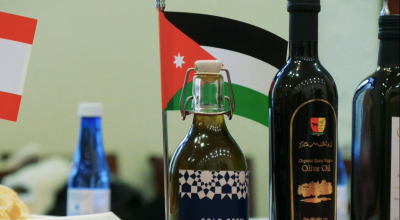 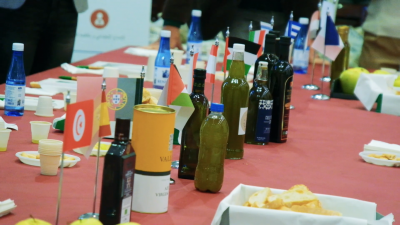 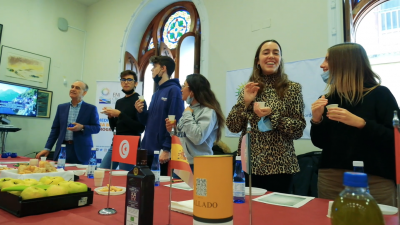 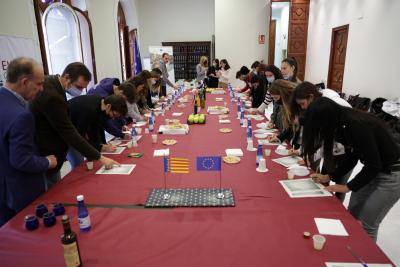 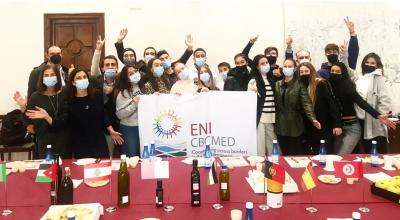 Using olive oil is like eating a dose of natural antioxidants.
Dr. Sebastián Sánchez, Professor at the Center for Advanced Studies in Olive Grove and Olive Oils of the University of Jaen 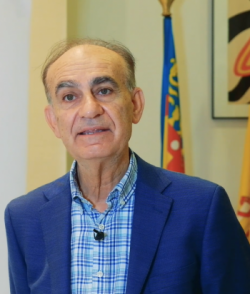 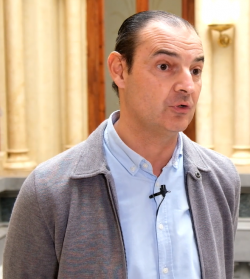 The need to transmit to young people the values that unite all the peoples of the Mediterranean, that we share a history and a common idiosyncrasy. The olive branch has historically been used as a symbol of peace, and the olive tree is precisely a characteristic tree of the entire Mediterranean region.
Daría Terrádez, Director-general of Relations with the European union and the State, Generalitat Valenciana 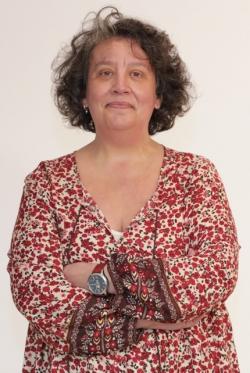 Finally, some of the olive oil small producers supported under the ARTOLIO project were promoted on the Programme social media profiles. 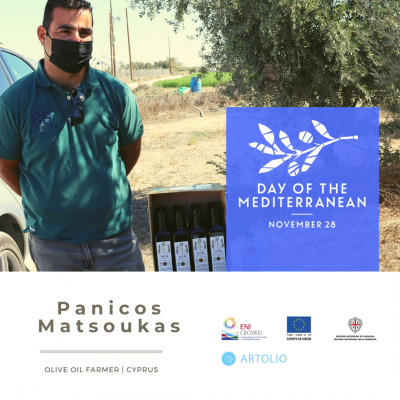 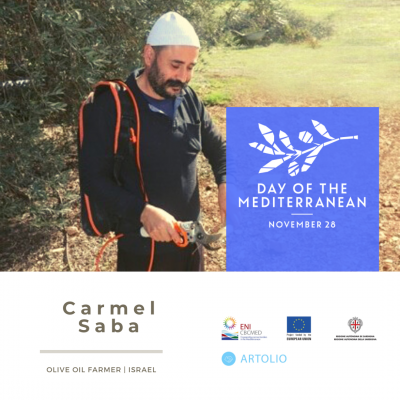 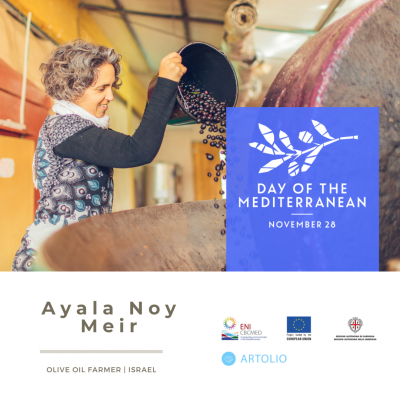 About the Day of the Mediterranean 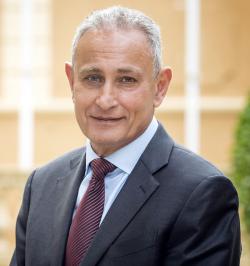 The Mediterranean is our home and our livelihood, our history and our future. We’re facing great challenges as a region but we also hold great potential, and the Day of the Mediterranean is a fantastic opportunity to rejoice in all that we have done and can do if we work together.
Nasser Kamel, Secretary General of the Union for the Mediterranean

Summary video of the session: