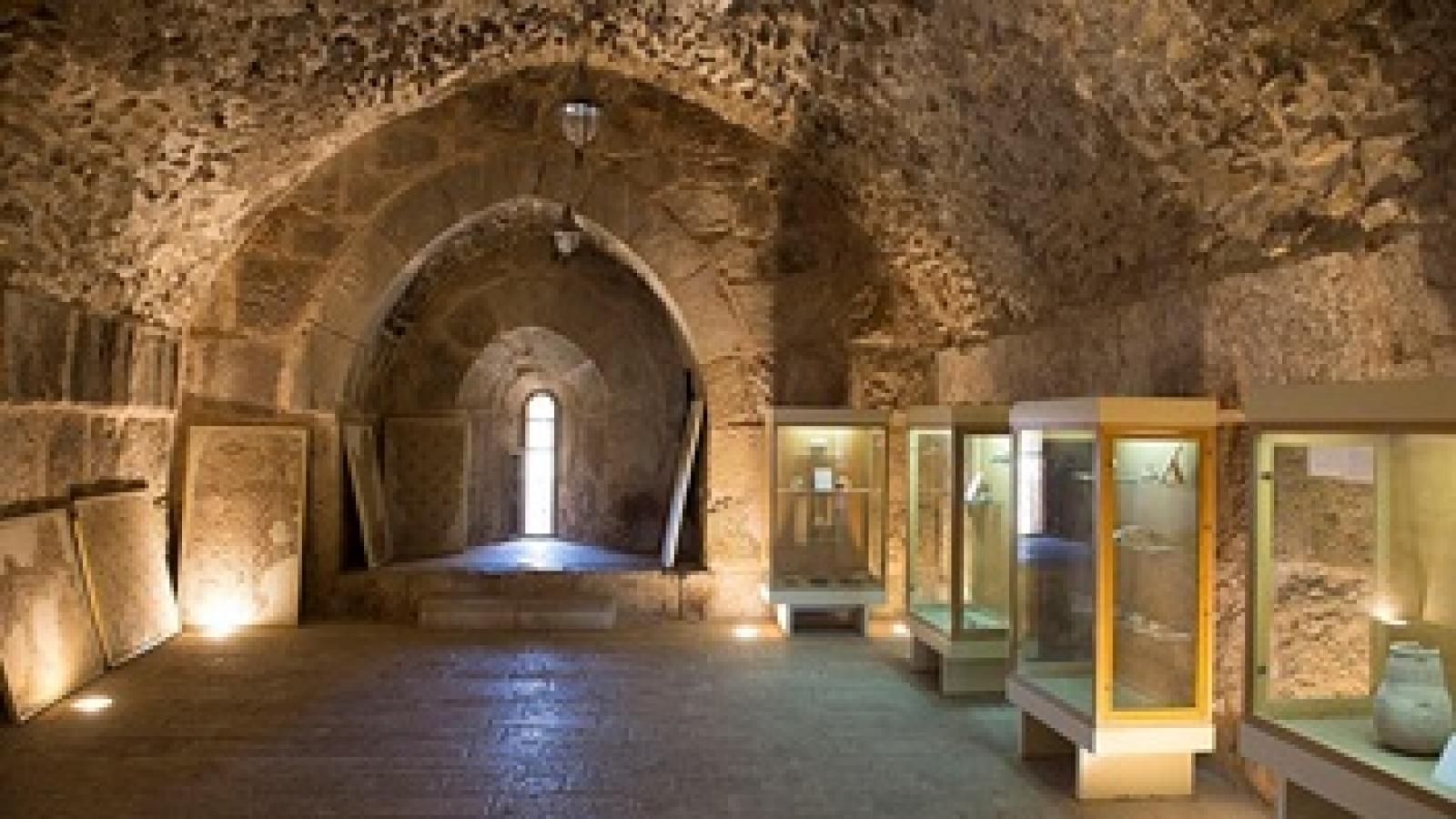 The fall of the Western Roman Empire in the 5th century AD spared its eastern parts, which continued existing for another thousand years under the name of Byzantine Empire. During most of its existence, the empire was the most powerful economic, cultural, and military force in Europe and the Levant. The constitution of the Byzantine Empire was based on the conviction that it was the earthly copy of the Kingdom of Heaven. Just as God ruled in heaven, so the emperor should rule on earth and carry out his commandments. Thus, monasteries were all over the empire, one of which was placed on a hilltop in current country of Jordan. The name of the christian monk living in that monastery was Ajlun, and thus the whole mountain was named after him.

A major setback for the empire took place in the 7th century when Muslims raiding from the Arabic peninsula invaded the whole middle east thus shrinking the borders of the empire back to current country of Turkey. Yet, five centuries later, the empire retaliated with the crusade war that resulted in the recapturing of the western parts of the Levant and establishing the Kingdom of Jerusalim. A century later, the Ayyubids were preparing to regain the holy city of Jerusalem from the crusaders. The Ajloun monastery happened to be located a few kilometers of Hospitaller’s Castle of Belvoir on the western side of the Jordan Valley. A perfect location for a castle to watch the enemy and to control traffic along the road connecting Damascus and Egypt. Another major objective of the fortress was to protect the development and control of the iron mines; the precious raw material for warfare.

Sadly, the castle lost its military importance after the fall of Karak in AD 1187 to the Ayyubids. In the middle of the 13th century AD, the castle was conceded to King of Aleppo and Damascus, who used the castle as an administrative center. In 1260 AD, the Mongols destroyed sections of the castle, including its battlements. Soon after the victory of the Mamluks over the Mongols at battle of Ain Jalut, Sultan ad-Dhaher Baibars restored the castle and cleared the fosse. During the Ottoman period, a contingent of fifty soldiers was set inside the castle.

Currently, Ajlun castle is open for tourism. Many areas of the castle can be explored. Tourists in Jordan often visit the castle. Inside there is also a museum exhibition with many interesting artifacts from the various time periods of its history. The Department of Antiquities (DoA) of Jordan has sponsored a program of restoration and consolidation of the walls and has rebuilt the bridge over the fosse. Moreover, they have joined forces with Jordan University of Science and Technology under the MED GAIMS project to gamify the rich history of Ajlun’s Castle’s.