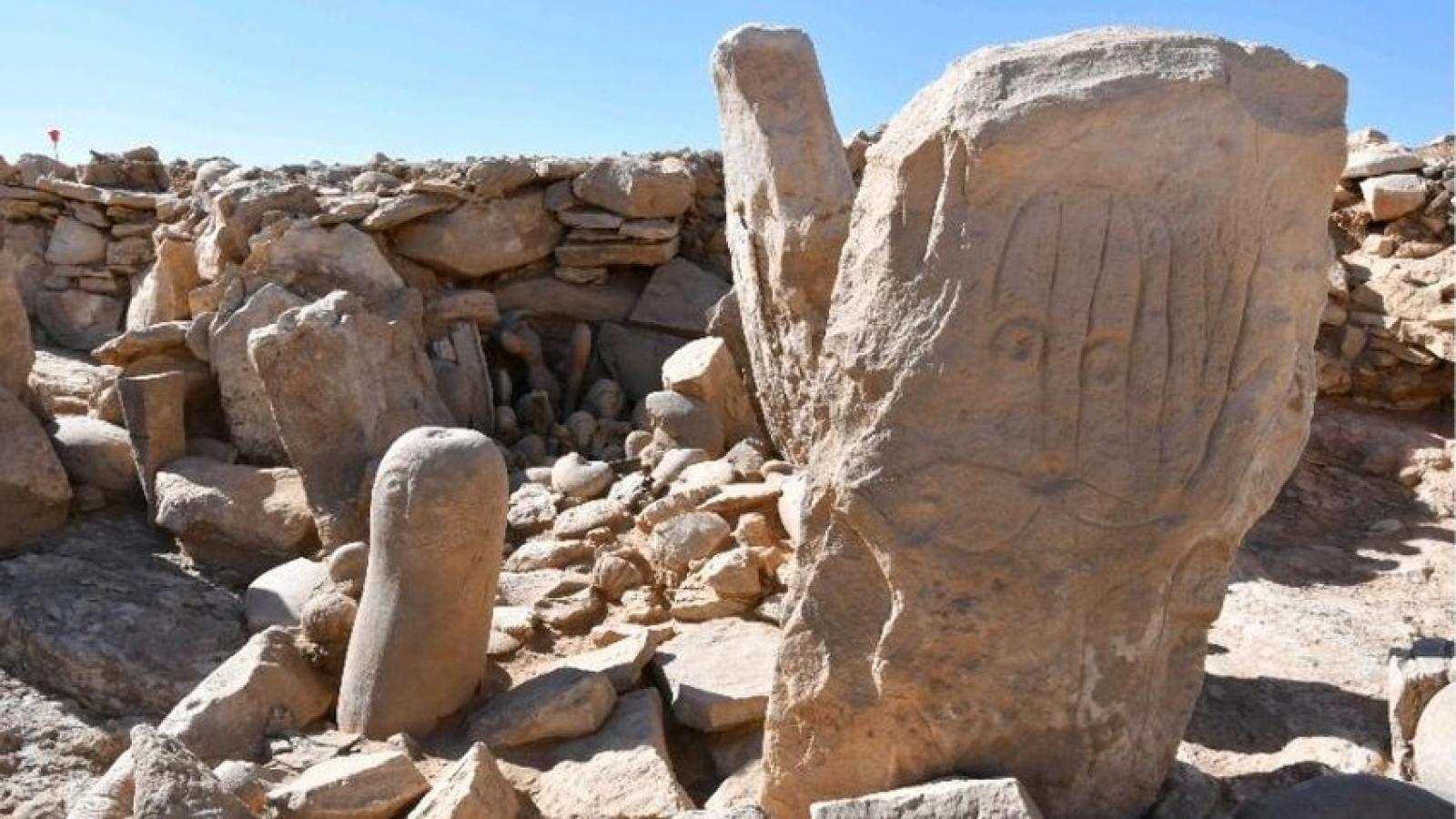 In February 2022, director of the General Department of Antiquities (DoA)-Jordan, Fadi Al-Balawi, announced the discovery of a 9,000-year-old time capsule in Jordan. Al-Balawi said “Today, all of us, as the Ministry of Tourism and Antiquities, the Department of Antiquities, Al Hussein Bin Talal University, the French Embassy and the French Institute of Archeology, open together, in a distinguished partnership, an era dating back 9,000 years”.

The French Ambassador to Jordan, Veronique Voland-Enni, affirmed the fruitful cooperation between Jordan and France to highlight and shed light on the distinguished archaeological sites in the Kingdom, pointing out that many French archaeological missions are working in Jordan in multiple sites dating back to prehistoric times and even the Mamluk era.

The discovery included a unique facility in the world linked to the practice of religious rituals, containing the oldest architectural model in the world, and the oldest plan of stone traps dating back to 7 thousand years BC "the Neolithic period", in addition to two stones erected on human forms close to the size of a natural human. The scientific team found a large number of different artifacts, a number of marine fossils, animal puppets, exceptional tray tools, and stoves related to the practice of religious rituals.

Archaeological sites are the backbone of tourism and are non-renewable resources. The DoA and Jordan University of Science and Technology (JUST) are partners in the European-funded project MED GAIMS, which targets the marketing and awareness of such archeological sites through the concept of gamification. While the project currently targets the two sites of Umm Qais and Ajloun, it is becoming obvious the potential of gamification in promoting an increasing number of potential applications.