Defending an area is more than building one castle: Fidar Tower-Lebanon is part of coastline defensive network as MED GAIMS is demonstrating 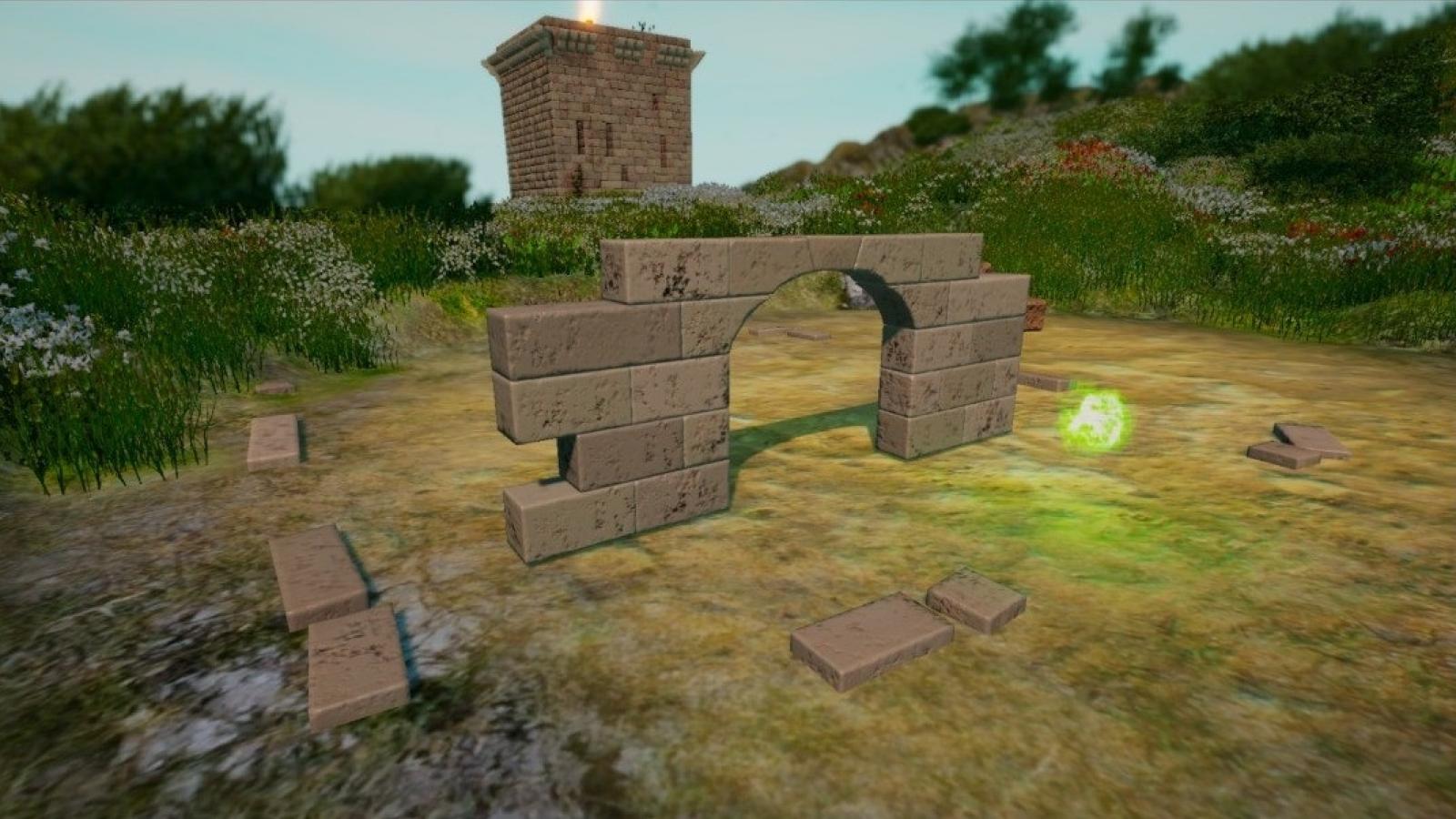 The Fidar Tower was founded in the 12th century, during the Frankish/crusader period, and belonged to the city of Byblos/Jbeil till the end of the 13th century. The tower is part of the medieval coastline defensive network composed of a chain of fortified cities, castles and towers which have visual contact between them. The slits and the machicolation system on its roof have been modified by the Mamelukes.

The game focuses a lot on the architecture and the building process of the Fidar tower, it’s a puzzle game with a goal to improve the touristic value of the site. The game is intended for all ages while focusing on the teenagers and older segment of the demography.

The gameplay is intended as following: the player is tasked to build a part/feature of the tower i.e. a window, a column, an arch …. Every build part will be added to the building menu as a module. Later these modules can be used to build more complicated structures. All the building methods are inspired by the actual methods used to build the Fidar tower and the items built are all part of the tower which will be shown gradually between levels. Towered Fidar counts on the high quality of its graphics, the attention to detail and accuracy of each component and the fun building game to provide educational information about the tower and its building process.