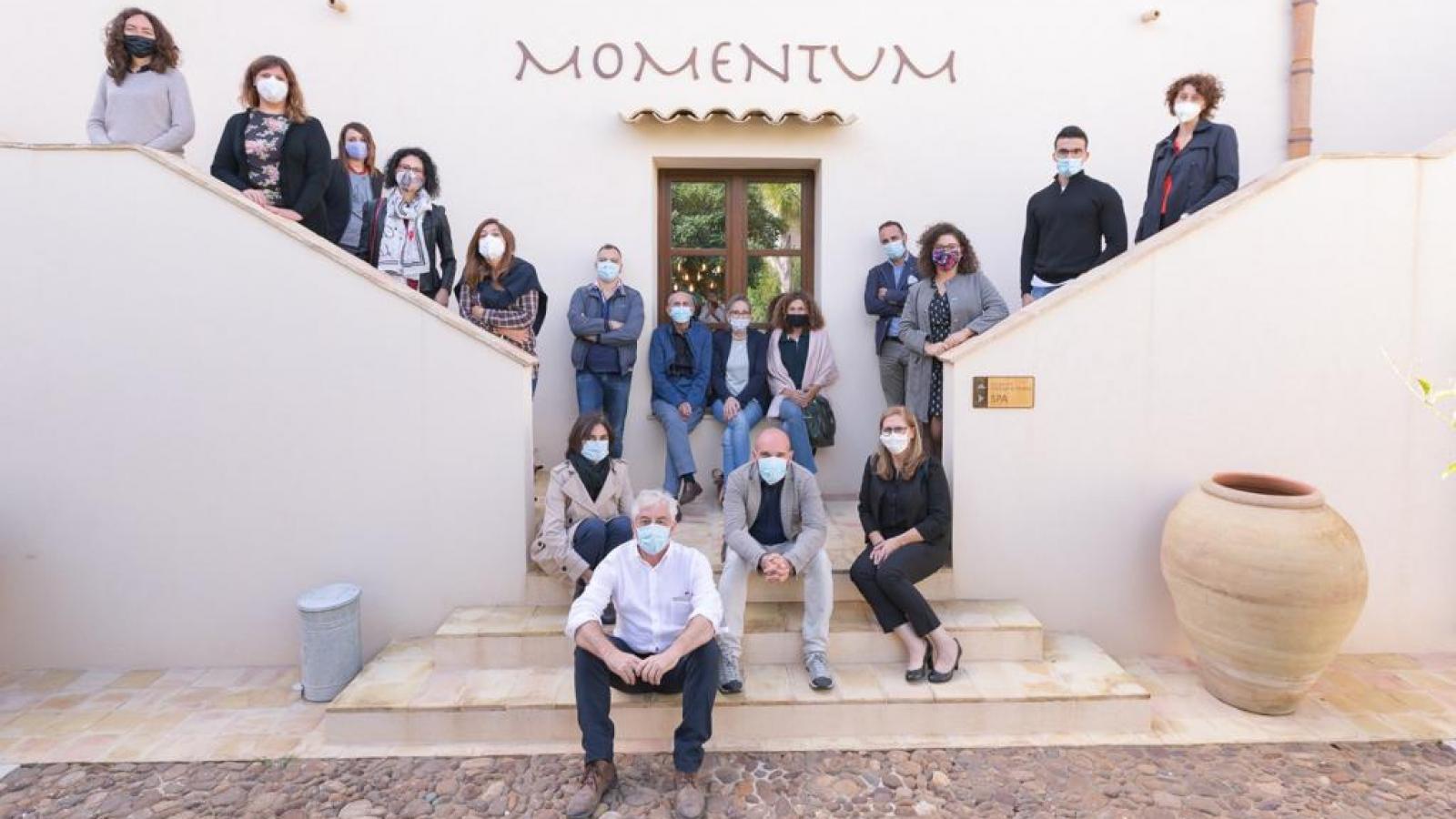 The series of three public training, awareness and information events on sustainable tourism issues, organised between July and October 2020 in Sicily by CISP – lead beneficiary of CROSSDEV – have been successfully concluded. 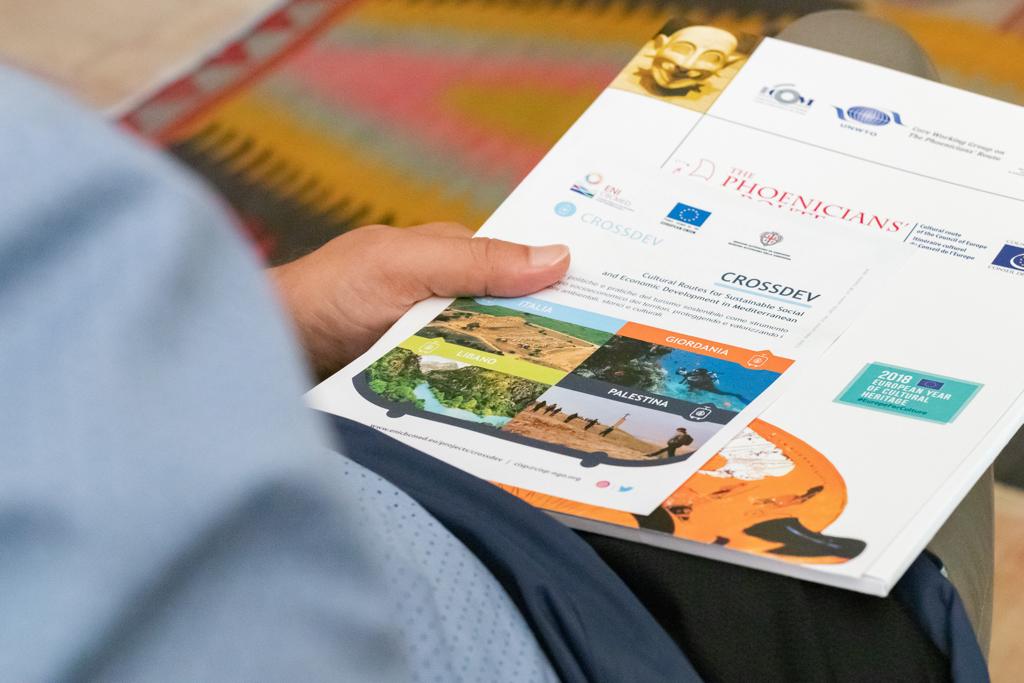 The first event entitled “Sustainable and Responsible Tourism: experiences for the discovery of unknown places” was held on July 14th and was useful to lay the foundations of a qualitative-quantitative survey on the targets currently present in the Sicilian territory, along the Via Selinuntina. The event allowed the creation of a Working Group of volunteers who will collaborate to build a database of information for the promotion of the territory. Thanks to the suggestions of international tour operators, including Laura Massoni of See Italy Travel, and Antonio Barone, Director of the Phoenicians' Route, in compliance with the anti Covid19 regulations, a group of public and private operators from all the territories of the Belicina area addressed the issue and participated in a planning phase, to ensure that the area grows from the point of view of the quality of the tourist offer. Journalists and communication experts, heads of cultural networks in the area, volunteers and tourist service operators attended the event, too.

The second event, "Sustainable and responsible tourism: branding for territorial quality" was held on September 29th. Thanks to the contribution of the field experts Enzo Finocchiaro, of Antonio Barone and of Emanuela Panke, Tourism Expert of the CROSSDEV project, in compliance with the anti Covid19 regulations, a group of students, tourist and cultural operators coming from numerous territories of the Belicina area have addressed the issue according to the concept of community-based tourism. Marilena Cusenza representing project’s partner CoopCulture, participated in the event, too. Ghaida Rahil, Project Manager of Masar Ibrahim Al-Khalil, took part in the event via videoconference from Palestine.

The third and final public training event was held on October, 12th. During “Sustainable and Responsible Tourism: linking heritage and Creative Tourism” the participants analysed the state of the art of Cultural and Archaeological Tourism and discussed the chances of applying innovations in order to create creative and experiential ways of traveling so to increase the reputation of the area. A deep analysis of the capacity of cultural sites to promote microenterprises so attract new travelers along the Smart Way "Via Selinuntina" followed. Experts, operators and students developed the concept together formulating operational proposals to develop an innovative territorial offer linked to the segment.

Thanks to the contribution of Angelofabio Attolico, Expert of Apulia Region – Department of Tourism, Economy of Culture and Valorization of Territory, Antonio Barone, Emanuela Panke, Deborah Rezzoagli, Coordinator of the CROSSDEV project on behalf of CISP Sviluppo dei Popoli, in compliance with anti Covid19 regulations, a group of students, tourism and cultural operators coming from numerous territories of the Belicina area addressed the issue together. Letizia Casuccio, CoopCulture General Manager, and Mohammad S. Al-Tawaha, Project Manager of partner The Royal Marine Conservation Society of Jordan (JREDS), followed the event via videoconference from Rome and Jordan respectively. Marilena Cusenza, representing CoopCulture, attended the event, too. 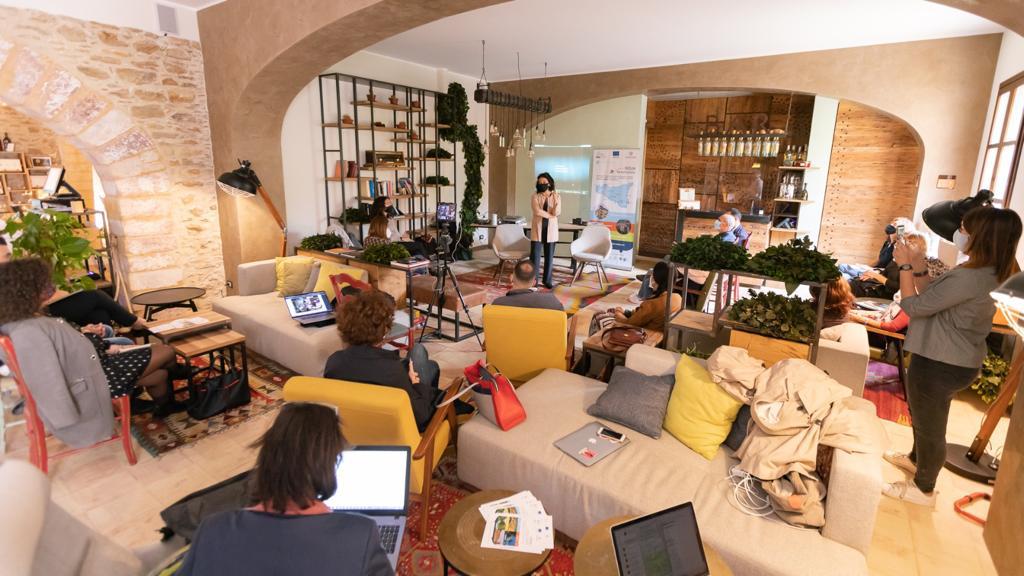 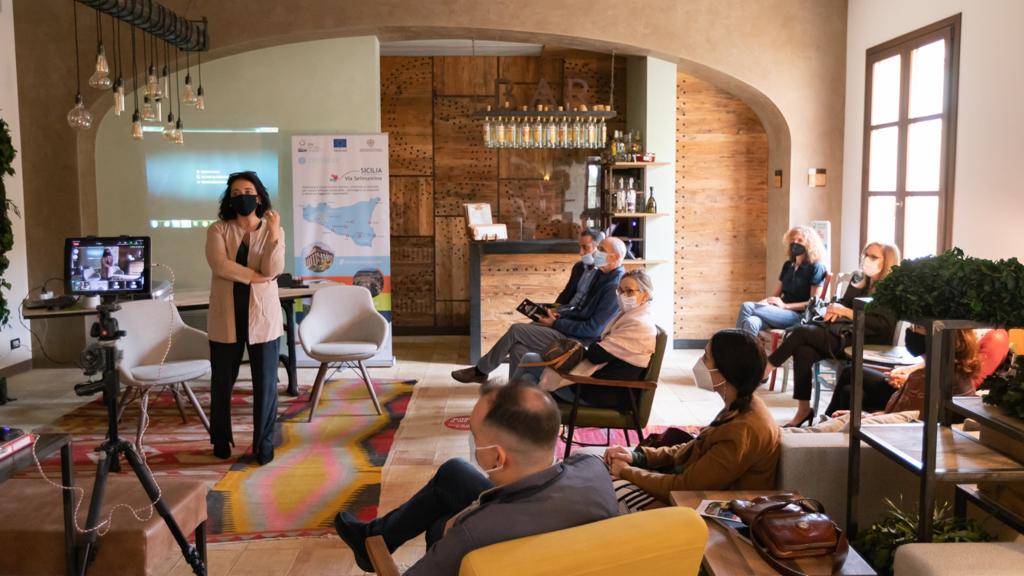