CROSSDEV actions in the Mediterranean: local communities and respect for all kinds of heritage 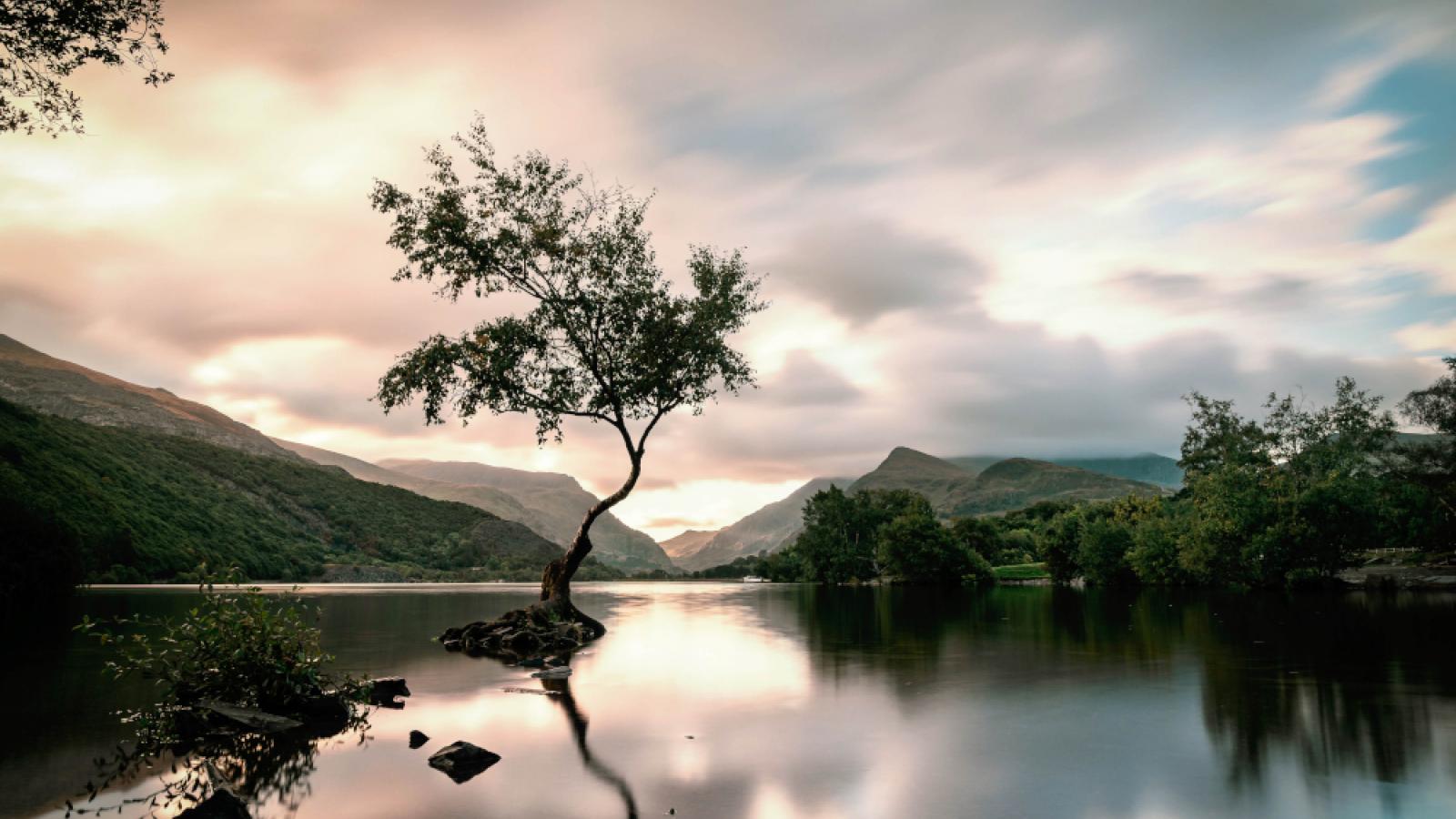