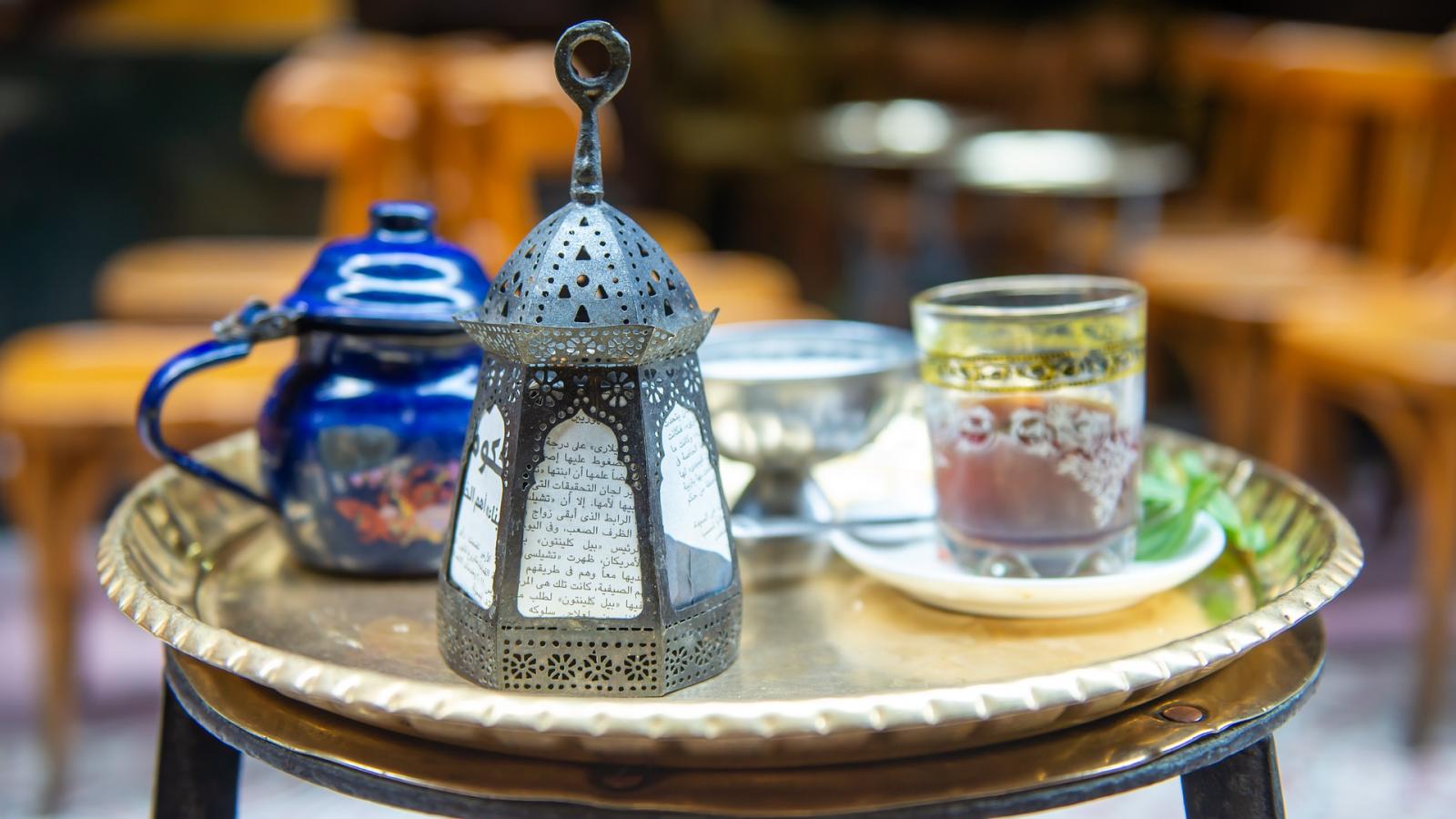 During the holy month of Ramadan, all Lebanese Muslim families gather together to have dinner and early breakfast known respectively as Iftar and sehour after long hours of fasting. The traditions often include cooking many dishes and having a wide variety of food on the table, which usually contribute to a huge amount of organic waste since knowing that not all the food available is consumed during these gatherings and a lot of leftovers are therefore available.

Awareness is needed to point out this issue and try to resolve it since Lebanon is not only suffering from an environmental problem but right now an economic crisis is crippling most of the Lebanese denying them their most basic rights.

Lebanon, a middle eastern country known by its rich and diverse food especially during holiday seasons, produces on average between 52.5 and 60% of food waste. This number is somehow alarming given that there is currently a lack of proper treatment on a national level for the organic fraction of the household due to political and financial problems. This situation has been unchanged for a very long time, several small initiatives tackled the subjects but were limited to some areas of the country with no wider range and solution on a national scale.

As an example, Bi-Clean a waste management facility is currently treating the waste of the municipality of Bikfaya and the surrounding areas located in Mount Lebanon, while focusing on organic waste as a part of the CLIMA project where innovative treatment techniques will be applied in Lebanon, Italy and Tunisia.

However, needless to say, that during this particular month in Lebanon the quantity of food waste increase drastically by around 25% according to unofficial sources, amplifying therefore the existing waste management problem. Enormous quantities of food find their way to the sporadic uncontrolled dumpsites and landfills every night, hotels and restaurants also being big contributors of food waste during this month and not only households.

2021 has been different from any of the recent past years on many levels, mainly due to the acute economic and financial crisis that is currently taking over the country. For many Lebanese families, it became more and more difficult to carry the lifestyle they used to enjoy due to the rise in US Dollar rates compared to the Lebanese Pound, leading to the inflation of food prices and many other items.

Would it be possible to limit the amount of food waste during Ramadan?

We asked “Soumaya” or “Em Ali” as she prefers to be called, a Lebanese housewife who usually prepares multiple dishes a day during Ramadan and shares Iftar and Sehour with her husband and her 3 children. Like many others she has been strongly impacted by the current crisis, and had therefore the obligation to in any possible way decrease the amount of food going to waste, due to the huge increase of the food prices and the severe decrease in her purchasing power. She is making sure to cook as much as her family eats per day going from 4 main dishes to simply cooking 1 main dish, also reducing number of ingredients in her cooking and storing leftovers to be consumed or used to create another dish the next day. She suggested a very tasty recipe to prepare out of Tabboule (a traditional Lebanese salad) leftovers by adding chickpeas to it and stuffing it in chard leaves, thus making a new dish for the second day. She strongly believes that there is no other solution during this time of unprecedented crisis.

Although this is not strictly related to environment, Lebanese always choose to see the positivity side of crisis, they strongly rely on international donations from INGOs (International Non Governmental Organisations) to contribute in finding sustainable solutions to many problems.

The municipality of Bikfaya being a leader in managing their own waste are working under the CLIMA project towards using a more sustainable approach in treating organic waste, studies are currently being conducted before the implementation.

The Covid-19 pandemic had also contributed in decreasing the amount of organic food going to waste this year as social gathering are very limited and restaurants have several restrictions and shorter opening hours.

The exact percentage of this decrease is still not well defined at the moment since no studies were yet conducted on the subject.

This lifestyle shift that the whole world is currently undergoing had in part served the environment and led to the development of new healthy practices among people, including but not limited to the reduction of food waste.

A few examples can be given when it comes to making new recipes out of leftover dishes such as previously cooked chicken that can be added to a soup, veggies that make a perfect casserole with leftover grilled meat or even old bread that can be turned into the delicious desert that is “pain perdu”.

Hoping that when all of these crisis subside, good practices can be adopted in Lebanon and abroad.