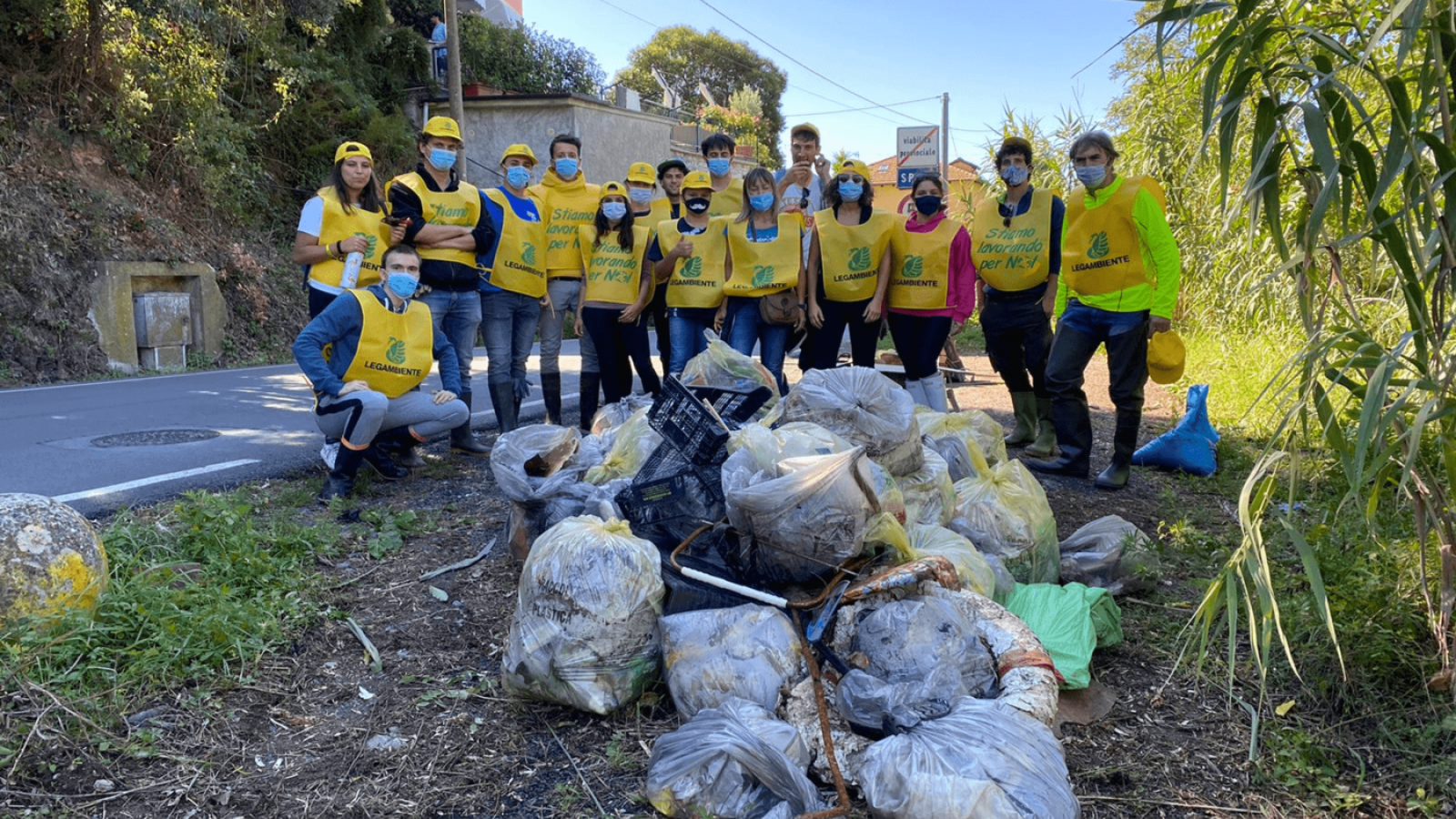 They were fifteen, in their early twenties. And they decided to wake up early on a Saturday morning in order to help cleaning up the city they live in. On September 26th, Legambiente launched the 28th Italian edition of the World Clean Up Day, Puliamo il Mondo, that this year summoned more than 300,000 people all over the country. Sestri Levante Municipality, main partner of CLIMA project, took part in the initiative thanks to Progetto Nassa (Nassa Project), a youth association whose members, not yet in their thirties, promote a new idea of cooperation between different generations. 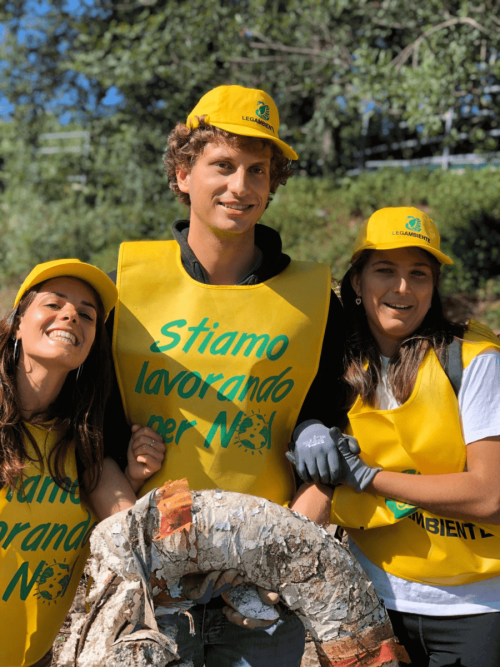 Supporting the event launched by Legambiente on a national level, Nassa Project decided to took part in the event by organising a small flash mob. The initiative, widely discussed with the CLIMA staff beforehand, involved fifteen local boys and girls. They met on Saturday in the morning at 9 o'clock, fully equipped with litter bags and gloves: their aim, cleaning up the Gromolo bed, which is one of the Sestri Levante main streams. 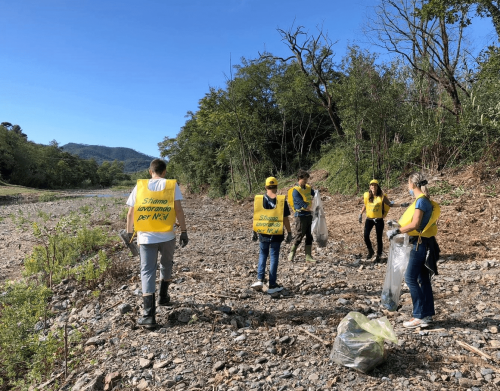 They were not alone, since two Municipality representatives joined them: the Mayor Valentina Ghio and the Environmental Councillor Mauro Battilana. Together, they combed Gromolo bed from 9 AM to 12 AM collecting more than twenty-five litter bags that were given to Legambiente volunteers in order to be properly disposed of.

The flash mob ended with a light meal offered by one of the local restaurants, whose owners wanted to support the initiative.

Events
Projects
Back to project