Blue coasts and green hinterlands: CROSSDEV sites along the Via Selinuntina, Sicily 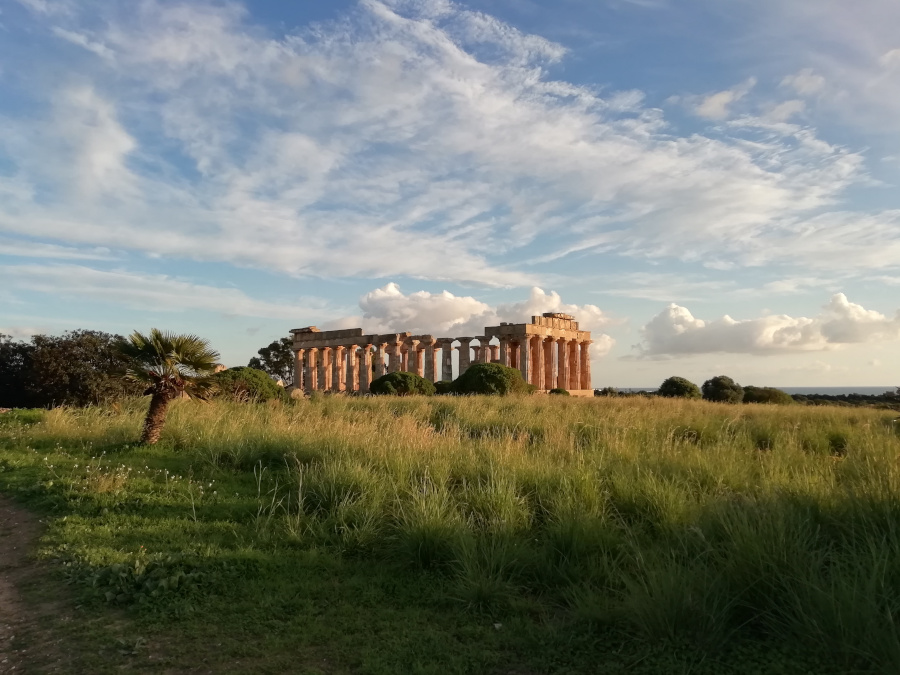 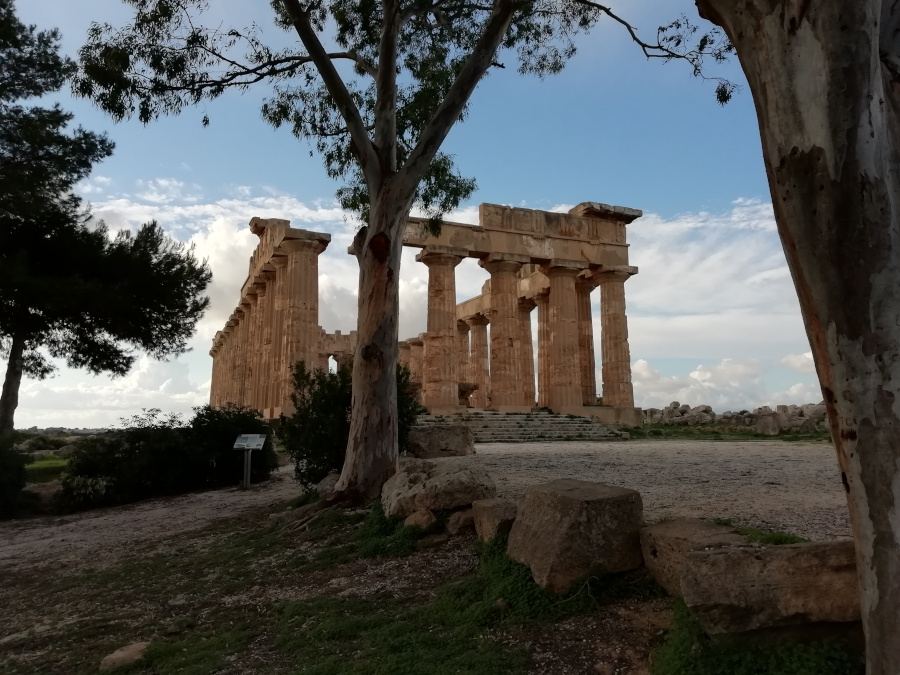 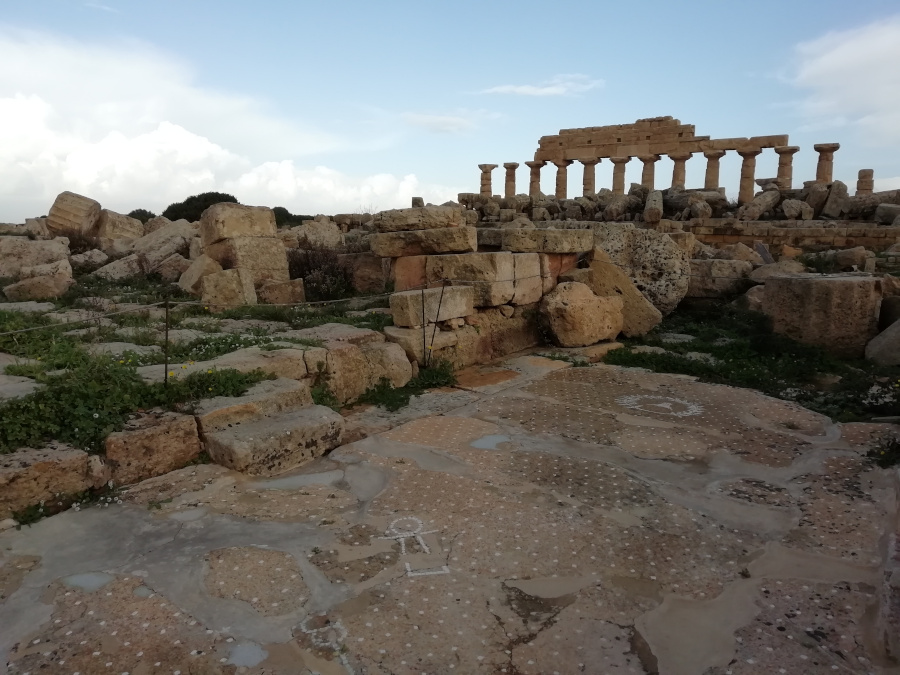 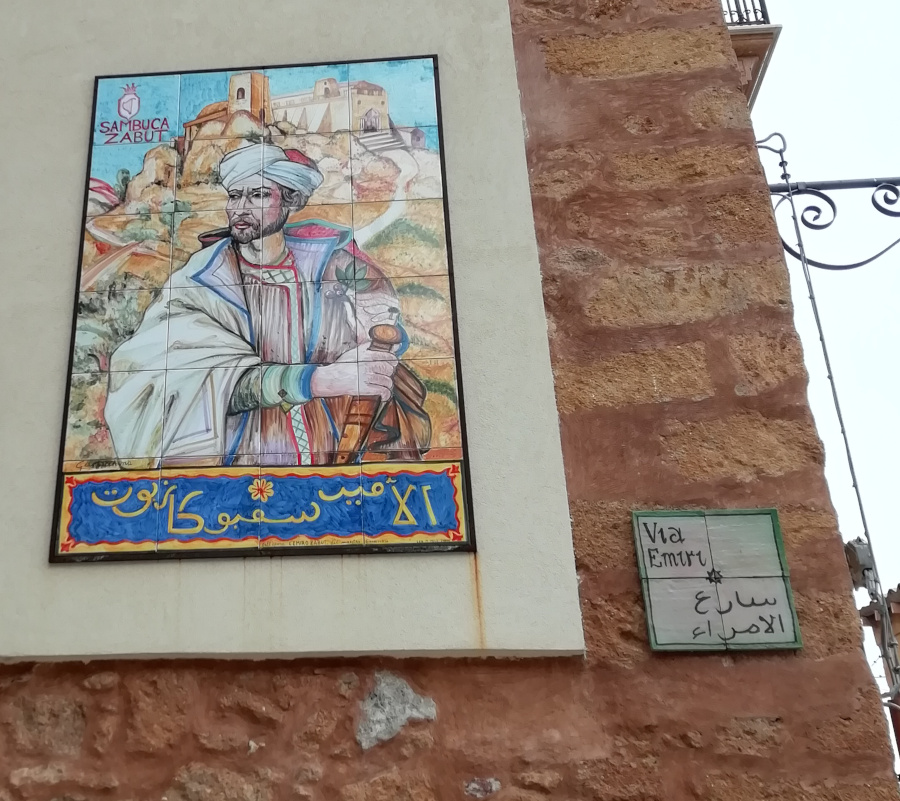 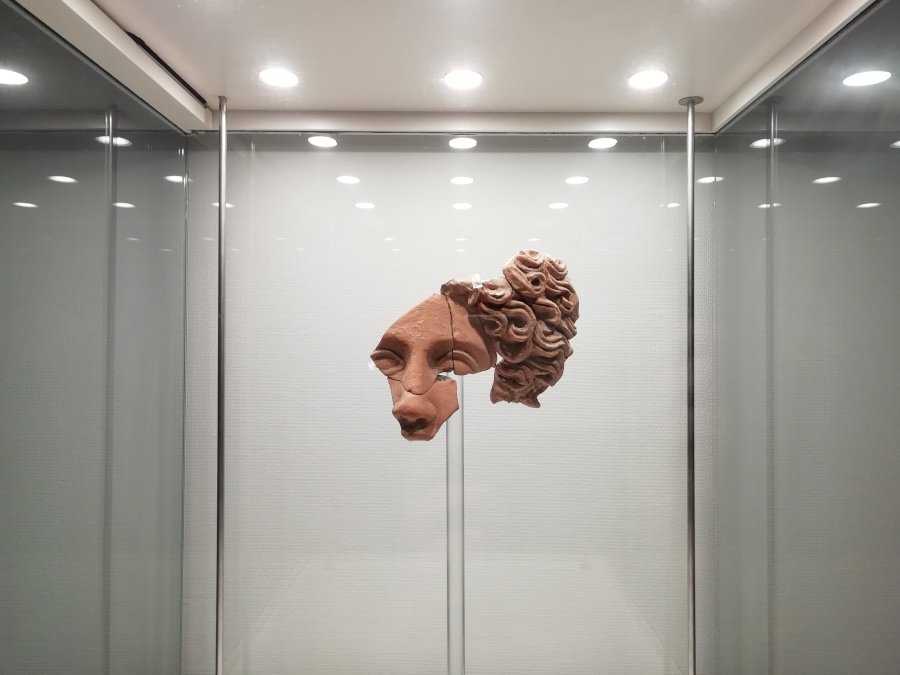