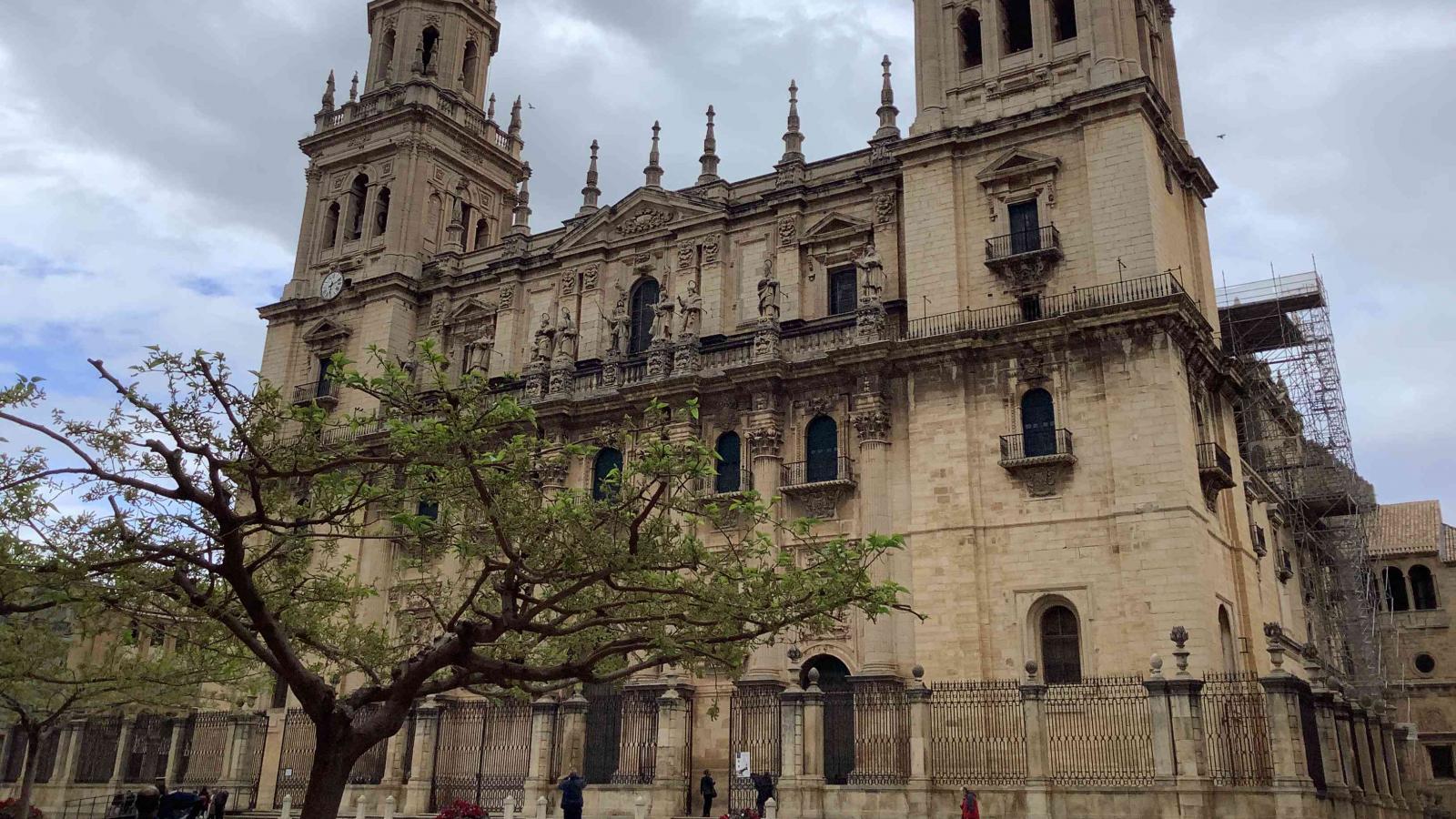 On Tuesday the 30th of May, the second day of the ARTOLIO kick-off meeting, the ARTOLIO team went on a city tour of Jaen, so that they got to know the area as well as to establish bonds between the partners of the project outside the workplace. 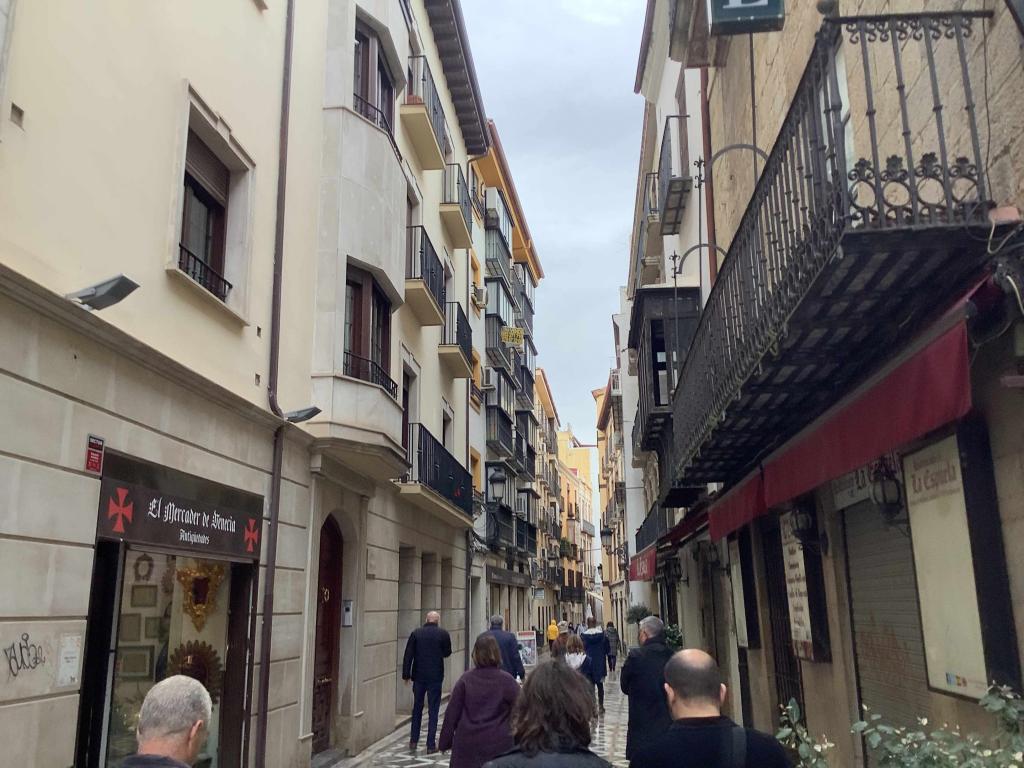 Firstly, the first stop was the Cathedral of Jaen, situated on a square at the center of the city. The building stresses the Christian tradition that is so very specific to Spain, and the ARTOLIO team found a space to interact and share their own culture differences, regardless of the religion they follow. The Cathedral has several works of art, paintings and sculptures of saints for the most part, and a massive altar dedicated to praying.

Secondly, after the Cathedral, the team was made to the archaeological remains of the Arab baths of Jaen. They are the heritage of the Islamic influence in Spain during the Middle Ages with the presence of Al-Ándalus at the very South of Spain. The visit aimed to show another essential part of Spanish culture, its diversity. The ARTOLIO team is just as diverse when it comes to its differences, but it is a well-oiled machine that works despite the many obstacles on the way. The visit and interaction helped them be reminded of that.

In the end, thanks to Sebastián Sánchez’ management of the cultural visit, the ARTOLIO team had a tasteful dinner at the National Parador of Jaen, where they shared a wonderful time, once again a testament of the intercultural nature of the project. 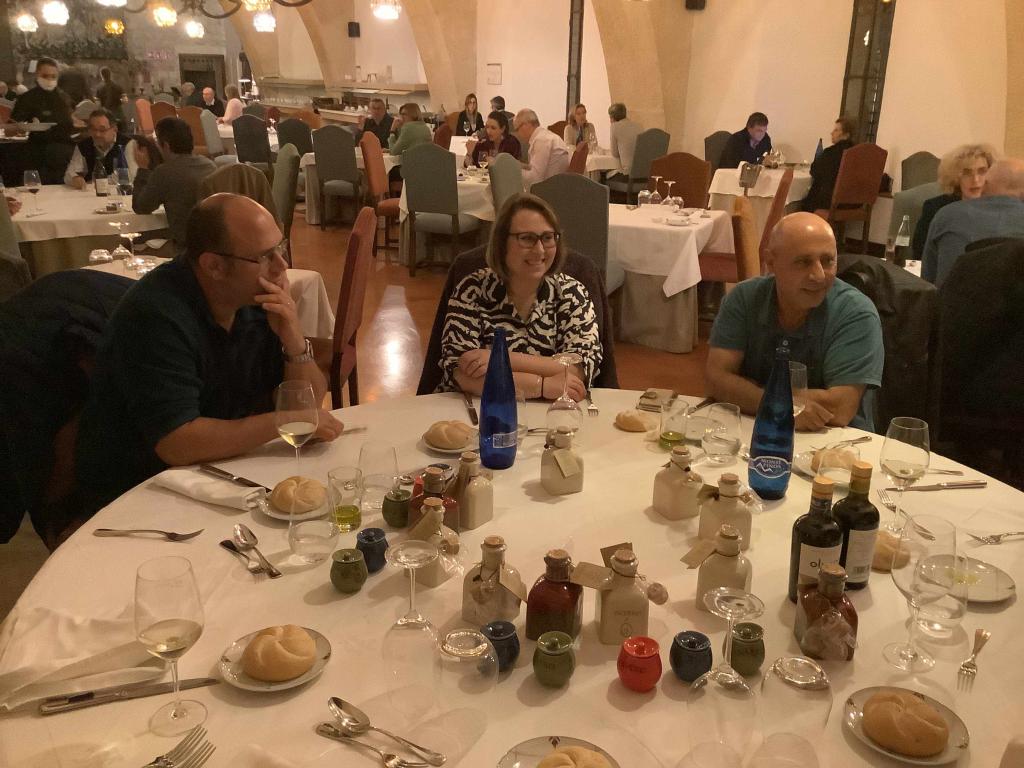